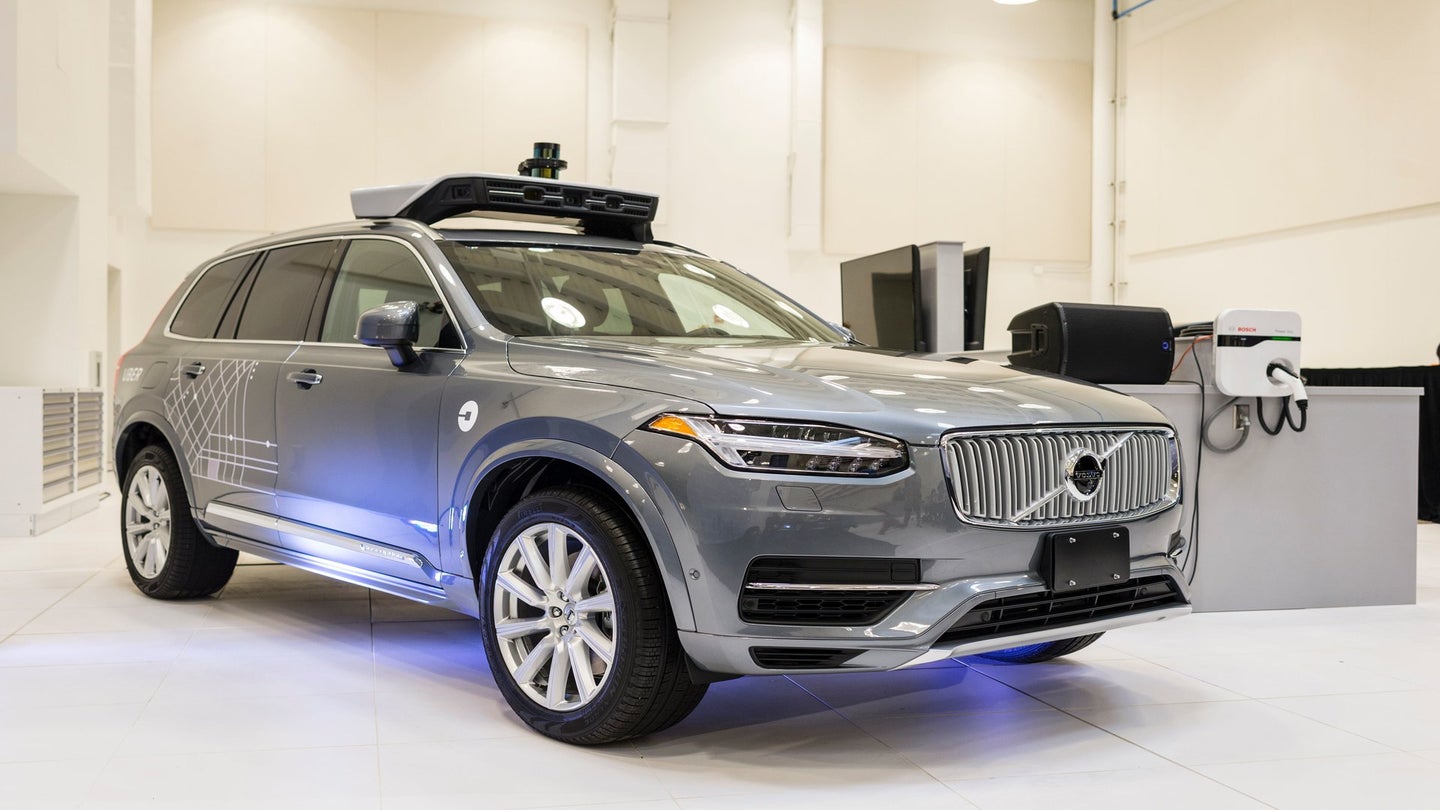 Waymo is getting more aggressive in its legal battle against Uber over alleged stolen self-driving car secrets. The former Google self-driving car project recently launched legal proceedings against a second former executive, according to Reuters.

The two ex-execs in question—Anthony Levandowski and Lior Ron—are co-founders of Otto, an autonomous-driving startup that was bought by Uber last year. Levandowski was already named in the lawsuit against Uber, which alleges that Otto's technology was based on stolen trade secrets from Waymo, and that Uber benefitted from them. He's accused of downloading as many as 14,000 confidential files before leaving Waymo to start Otto. Now, both Levandowski and Ron are accused of trying to lure Waymo employees to Otto, according to court filings made public Monday.

An arbitration document claims that Levandowski and Ron tried to recruit Waymo employees for their startup while they were still at the company, and of using confidential information "regarding unique skills, experiences, and compensation packages of Google employees" to do so.

Also on Monday, Waymo accused Uber of violating a court order to produce any documents even mentioning the 14,000 disputed files, according to court documents reviewed by Recode. Uber has reportedly turned over 900 documents, but, in a letter filed publicly to Judge William Alsup, Waymo said the ridesharing company had purposely limited its search. Wayne's attorneys are asking the judge to compel Uber to produce more documents, or assume the company is benefitting from the alleged stolen information.

Uber attorneys have said Levandowski's decision to plead the Fifth Amendment limits their access to any relevant documents that might be in his possession. Uber has also filed a motion that the case be moved to arbitration, arguing that Waymo's accusations are based entirely on actions taken by Levandowski while he was still an employee of the company, and as such falls under his employee agreement.

Waymo is currently already in arbitration with Levandowski, alongside its lawsuit against Uber.