An engineer who migrated from Alphabet's autonomous vehicle program to Uber, the suit claims, may have brought some inside info along for the ride. 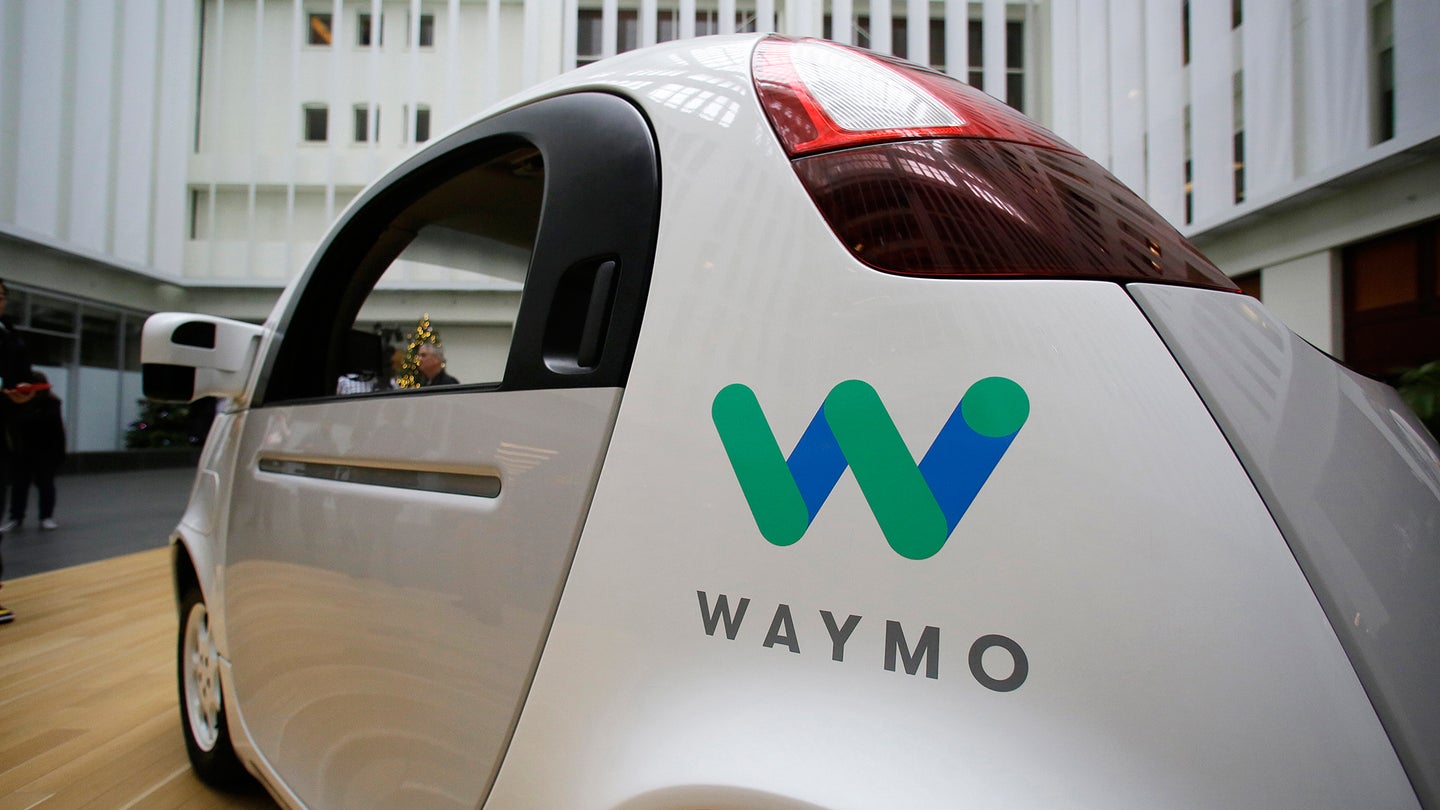 Alphabet's self-driving car spinoff Waymo was an early investor in Uber—but in a strange turn of events, now it's now also the latest plaintiff to file suit against the mobility company.

At issue are 14,000 documents allegedly downloaded and stolen from Waymo by former employee Anthony Levandowski, who was one of the original members of then-Google's self-driving car project founded in 2008. Shortly after resigning in late 2015, he started Ottomoto, a competitive autonomous technology company for the trucking industry—which was acquired six months later by Uber for a reported $680 million.

Last year, Otto demoed its autonomous trucking technology in a "beer run" using $30,000 in technology. In that short time after leaving Waymo, Levandowski managed to build an autonomous solution using custom lidar sensors for a larger vehicle—but for less money than Waymo's solution that cost $73,000 and took years to perfect.

Now, however, Waymo claims that Otto had the help of 9.7 gigabytes of proprietary design and engineering documents that originally belonged to the Google spin-off.

Waymo had been testing its autonomous vehicles using Velodyne's 64-laser mechanical lidar system, but rather than buy off-the-shelf components for its commercial application, it opted to build its own custom solid-state solution with a longer range and higher fidelity than what was currently available on the market.

Otto was also developing its own custom lidar solutions for its autonomous trucks; one of its suppliers inadvertently copied the Silicon Valley conglomerate on an email containing detailed drawings of autonomous trucking company's custom circuit boards, which closely resembles Waymo's proprietary design. The email confirmed to Waymo its suspicions that Levandowski shared confidential trade secrets with Uber, the lawsuit states.

In its lawsuit, Waymo claims it also has evidence that Levandowski and other engineers hired by Otto downloaded thousands of documents onto external storage devices prior to quitting the company. These documents reportedly contained detailed design and engineering trade secrets integral to the operation and success of Waymo's autonomous technology.

The company is seeking an injunction to stop the misappropriation of their designs, return all trade secret information, and cease patent infringement.

Uber has recently endured weeks of exceptionally bad publicity. Last month, the company faced a boycott of its application following its perceived strike breaking of New York taxi drivers protesting Donald Trump's "extreme vetting" executive order. Its network of drivers in India have been on a week-long strike to demand better pay and working conditions. This week, a former engineer shared her exposed the toxic workplace culture, which is now the subject of a voluntary independent investigation by former Attorney General Eric Holder and board member Arianna Huffington.

The only bit of good news for Uber right now is that Washington may be considering legislation that would cancel Seattle's decision permitting its drivers to unionize. Otherwise, the Waymo lawsuit comes as the capper to an already-bad stretch for the first name in ride-hailing apps.