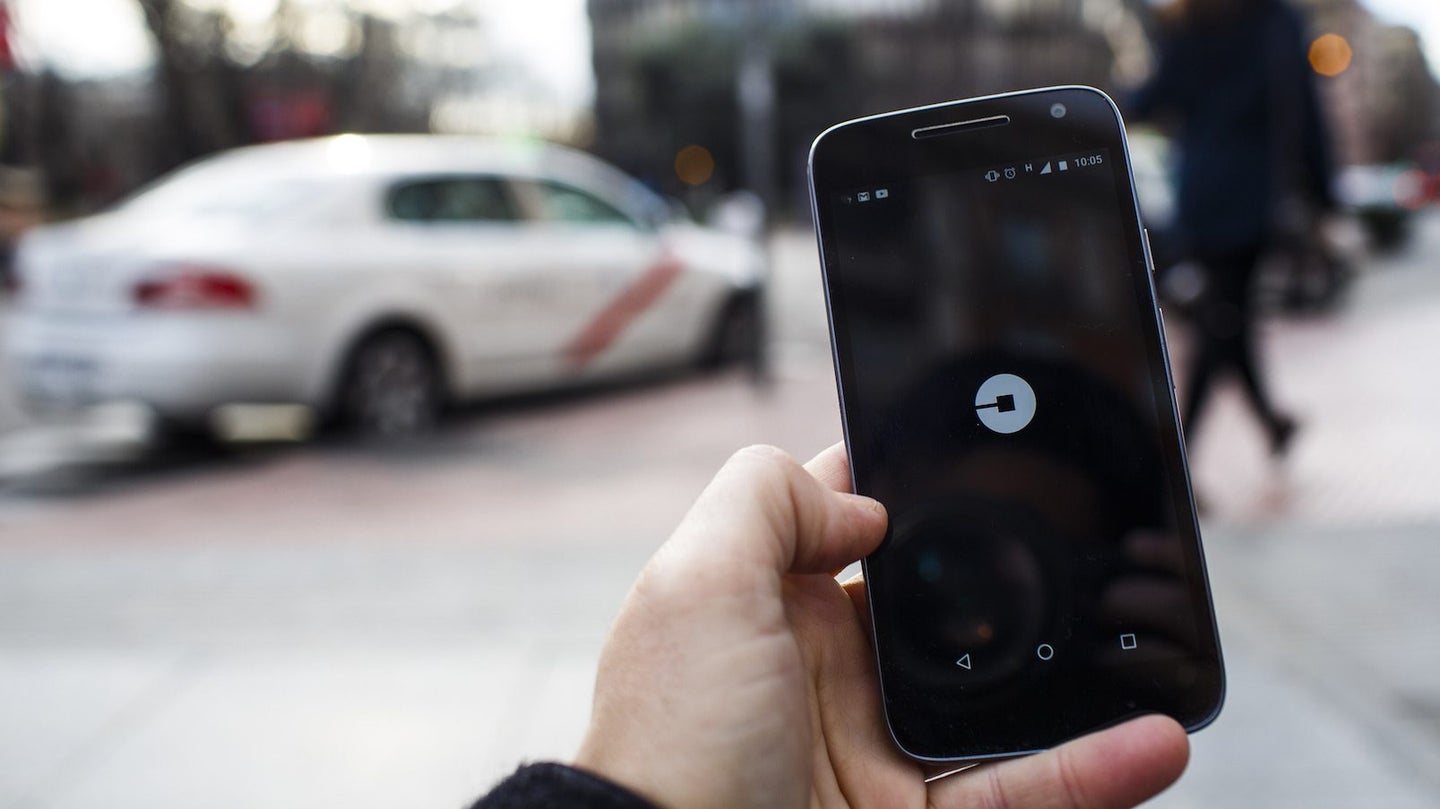 Uber hasn't exactly had a smooth start to the year. The ride-sharing app has been met with one barrier after another—the #DeleteUber boycott, which led to 200,000 Uber accounts being deleted, followed by Susan Fowler's latest blog post describing allegations of sexual harassment and other toxic behaviors at the company—and it's now being transparent about its apparent struggle when users delete their accounts.

Uber users deleting their accounts are receiving a message, posted below, that Mashable has confirmed with Uber to be genuine. It starts by saying, "Everyone at Uber is deeply hurting after reading Susan Fowler's blog post. What she describes is abhorrent and against everything Uber stands for and believes in."

The message then describes the actions the ride-sharing company is taking to investigate the claims of a toxic workplace environment reportedly riddled with sexual harassment, including the decision to put former attorney general Eric Holder and Arianna Huffington at the helm of the investigation.

Reacting to last month's #DeleteUber debacle, Uber users deleting their accounts got a similar message when the boycott gained traction. It's unlikely Uber is truly hurting financially at the moment, but it can't afford to fall into another PR disaster with its IPO expected to be coming up soon.