General Motors' Cruise Automation is partnering with DoorDash on a food delivery service using self-driving cars. The service will operate in San Francisco, and only in the areas of the city where Cruise's prototype self-driving cars already roam.

The pilot program will begin in March, according to a DoorDash blog post. Runners will load deliveries into cars, and customers will be notified when a car is approaching their address in order to pick up their food. Figuring out how to hand off deliveries to customers is one of the many little issues companies looking to deploy self-driving cars have to think about.

Cruise's existing fleet of Chevrolet Bolt EV test cars will serve as delivery vehicles. The service isn't expected to be available outside the areas where Cruise cars already operate, as those areas have been thoroughly mapped and vetted as suitable for autonomous cars. Cruise currently has 180 cars registered with the California Department of Motor Vehicles, according to The Verge, but would not say how many cars would be involved in the delivery service pilot.

Cruise hasn't been granted a license to carry passengers in California, so a delivery service allows it to explore an alternative way to commercialize its autonomous driving tech. However, other companies are also working on autonomous delivery vehicles.

Ford has used its prototype self-driving cars as pizza delivery vehicles, while startup Nuro is operating a grocery-delivery pilot program in Arizona. The Toyota e-Palette and Mercedes-Benz Vision Urbanetic concepts were designed to switch between carrying passengers and cargo. Others could follow.

The first production self-driving cars will likely be deployed in fleets rather than sold to individual owners. Delivery services are an attractive alternative to ride-hailing services, like the one recently launched by Waymo in Arizona, because they don't require paying customers to actually get in a car. Given current public ambivalence toward autonomous cars, that could be a tough sell.

Cruise will need to show some potential to make money soon. Autonomous driving is one area GM is expected to redirect funds to after major cuts to its staff, vehicle lineup, and facilities. Cruise also recently scored investments from Honda and Japan's SoftBank (which is also a major investor in Uber). With so much money pouring in, Cruise will need to demonstrate that it can recoup the investment. 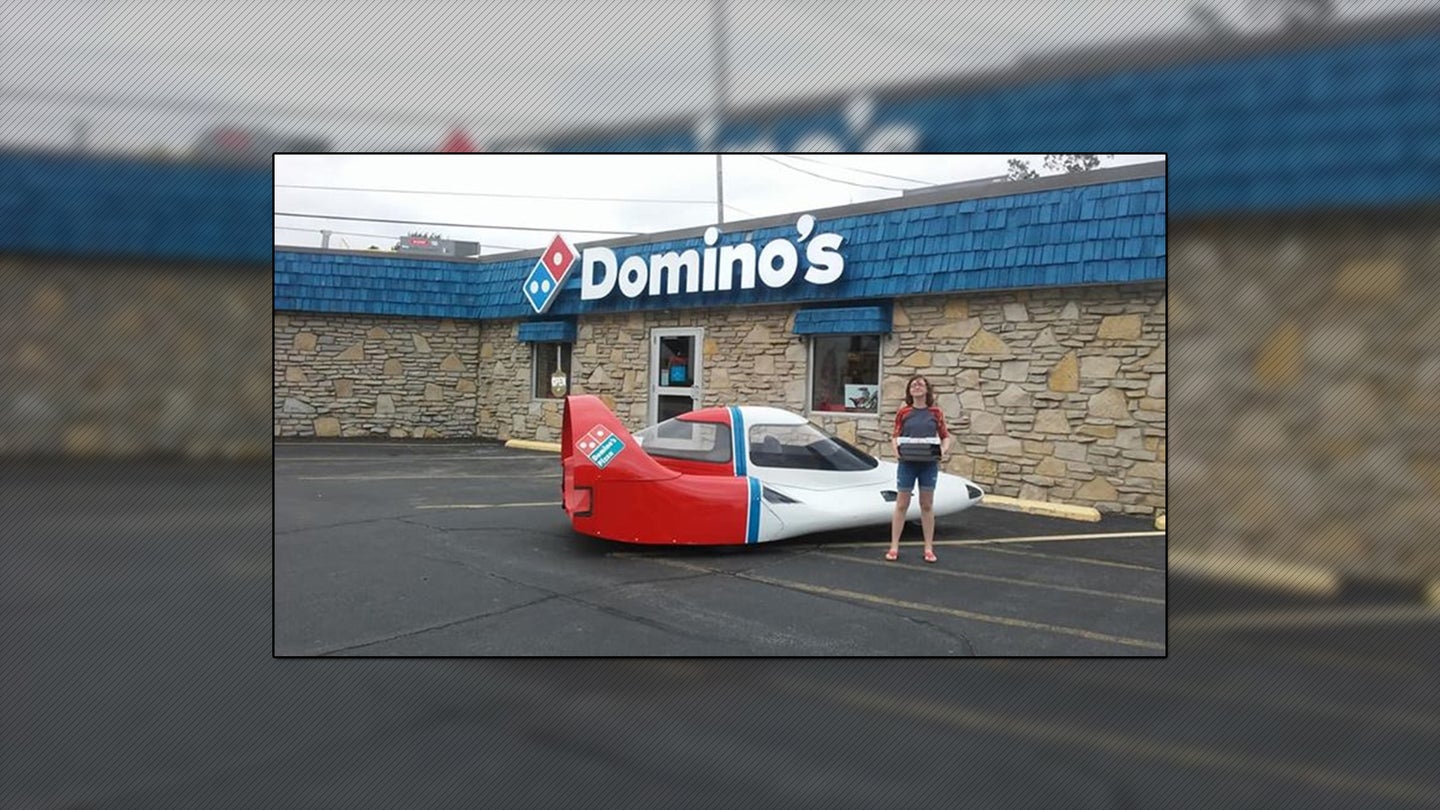 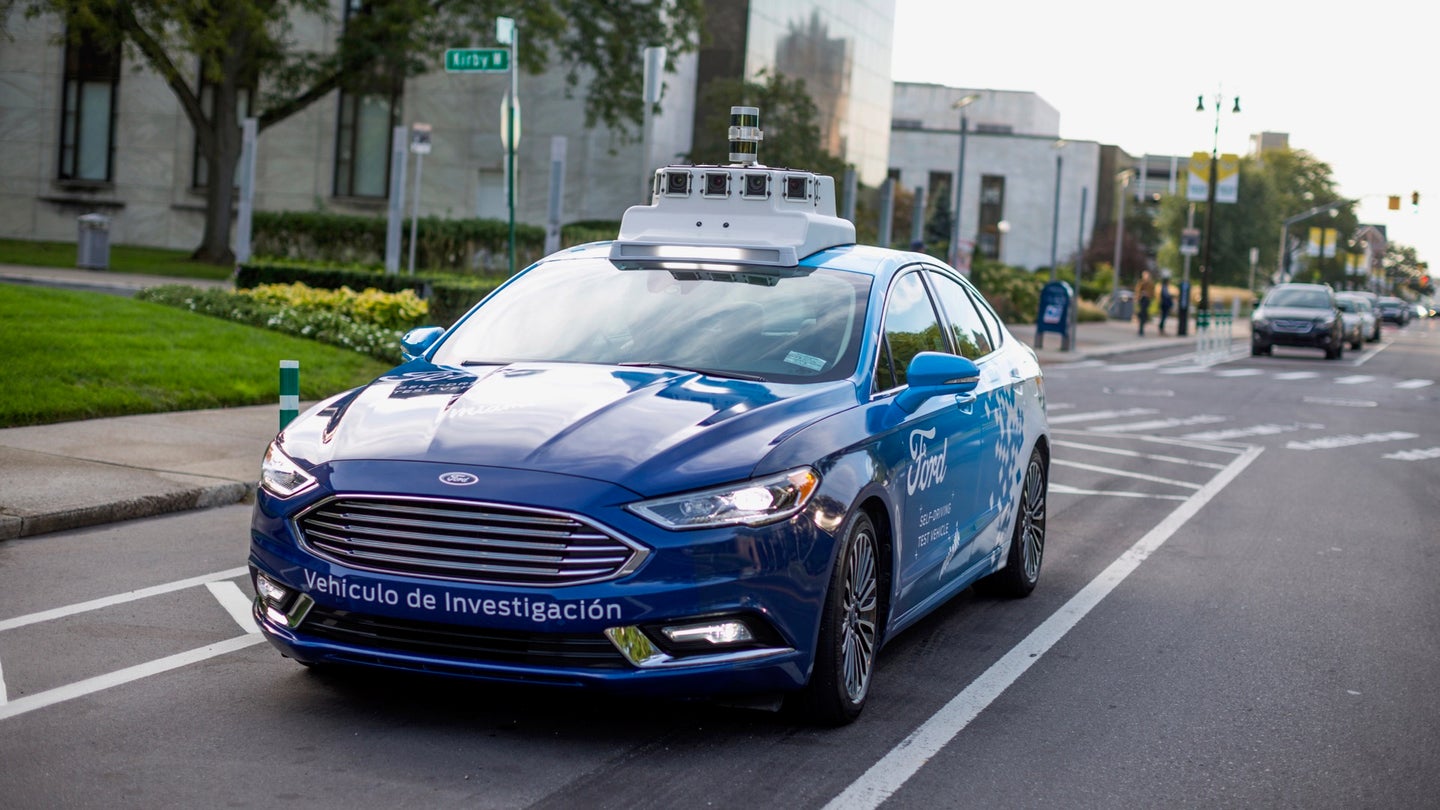 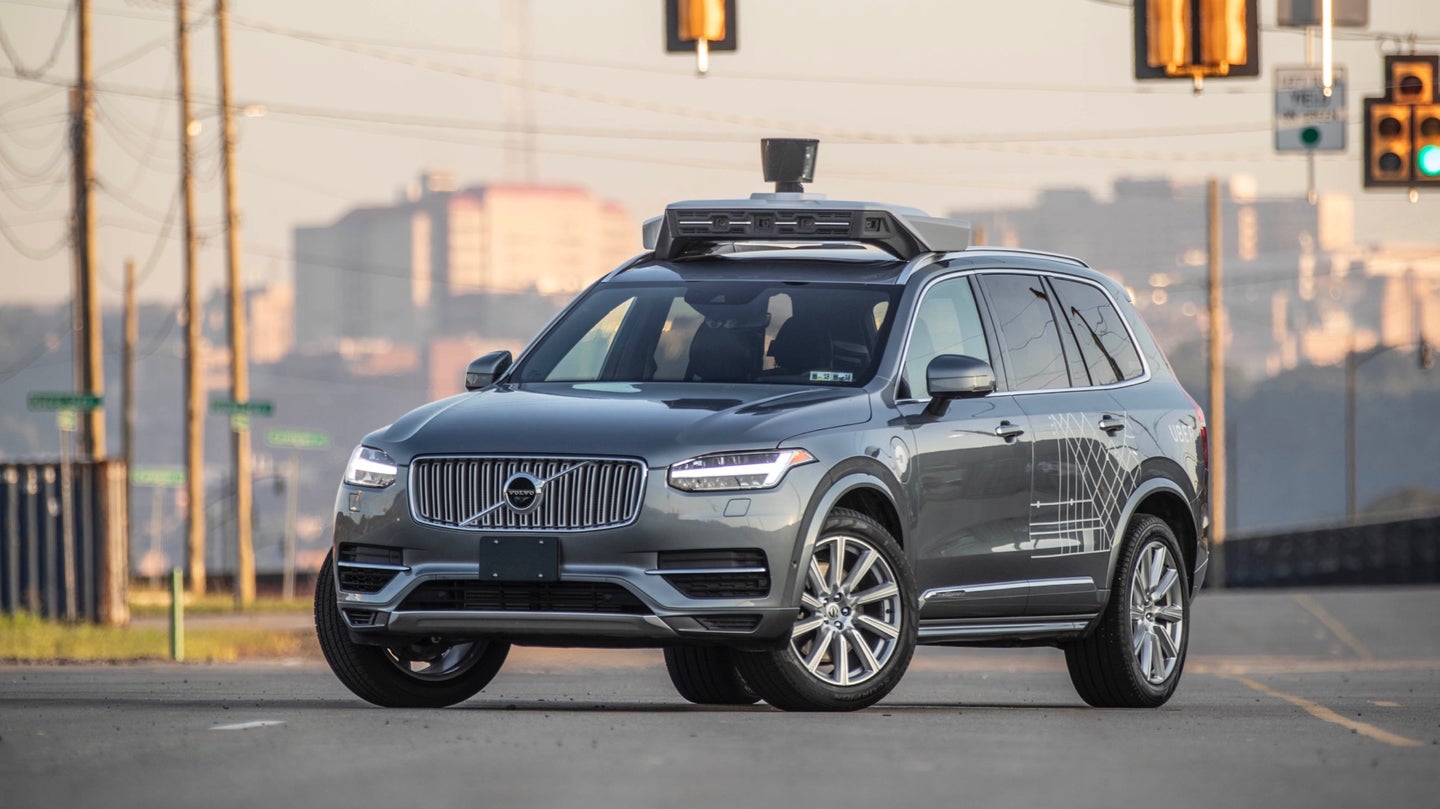 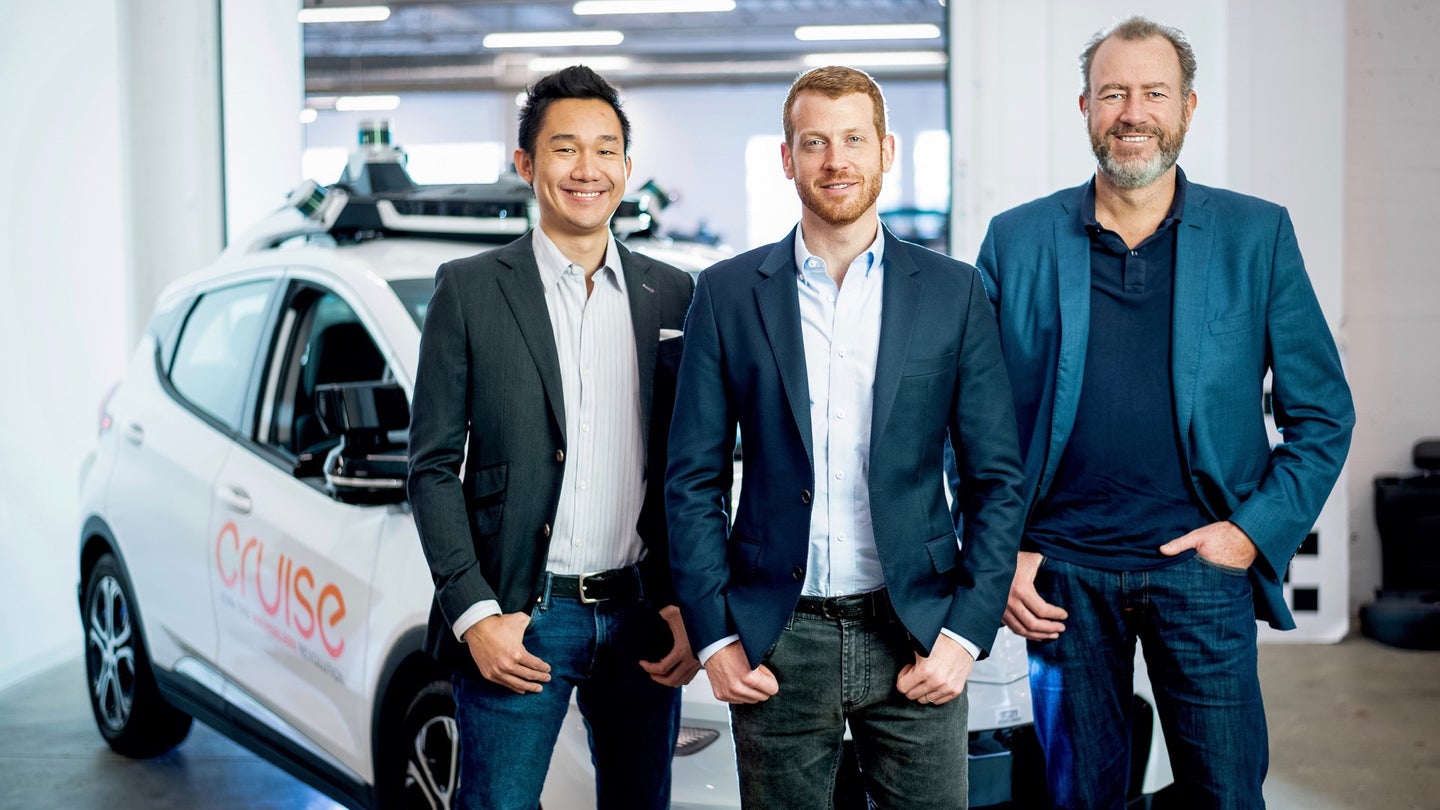 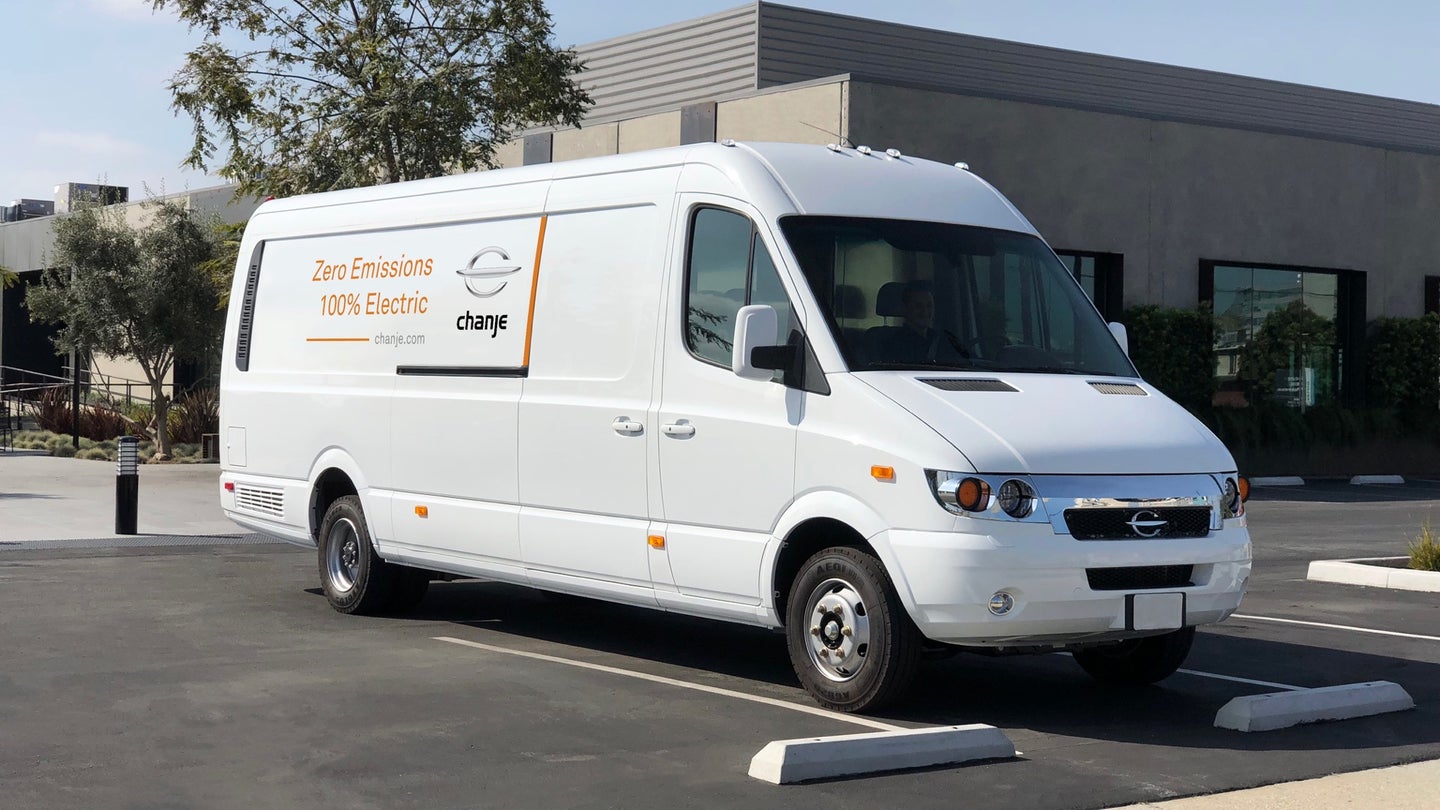