Uber will spend $10 million over the next three years on programs aimed at reducing traffic congestion in cities, a problem that has been exacerbated by the popularity of Uber's own ride-hailing service.

One area Uber will focus on is congestion pricing, which charges drivers a fee for entering city centers. In a blog post, Uber CEO Dara Khosrowshahi said the company has been advocating for this policy in New York City, which recently voted to cap the number of vehicles for Uber and other ride-hailing services. The number of for-hire vehicles in the Big Apple has surged from about 63,000 in 2015 to more than 100,000 today.

Earlier this year, New York City passed a measure adding surcharges for ride-hailing vehicles and taxis entering Manhattan, but an effort to enact full-on congestion pricing stalled. Uber spent $350,000 on television and internet ads, as well as phone calls, for this year's congestion pricing campaign, according to The New York Times. Khosrowshahi said the company will spend $1 million to lobby for congestion pricing next year.

Uber will also contribute $250,000 to SharedStreets, a clearinghouse for data relevant to urban planning from public and private sources. In addition to its financial contribution, Uber will contribute data on vehicle speeds in an effort to help cities determine where speeding occurs most frequently. The company has offered data to cities before under its Uber Movement program.

Uber believes a major component of reducing traffic congestion will be offering more alternatives to cars. The company bought bike-sharing startup Jump earlier this year, and is currently operating a pilot program in San Francisco that Khosrowshahi claimed is producing encouraging results. Uber will also invest in charging stations for e-bikes in Sacramento, and will donate to PeopleForBikes, a lobbying group for bicycles.

The announcement was met with criticism from the taxi industry, reports The New York Times. New York taxis require expensive licenses called medallions, but drivers have seen the value of medallions plummet as ride-hailing services like Uber have eaten into revenue. A spokesperson for taxi medallion owners told The New York Times that, if Uber is serious about reducing congestion, it should cut the number of vehicles on its platform. Other critics noted that $10 million is a drop in the bucket for a company valued at $62 billion, according to the paper.

Uber's efforts also focus on solutions that don't affect the company's business model. Congestion pricing wouldn't require Uber to reduce the number of ride-hailing vehicles operating in city centers, and the company views bike sharing as an important new market. On the other hand, a recent study found that services like Uber draw riders away from public transit, ultimately increasing traffic. Uber has not offered any concrete ideas of how it could complement public transit, rather than compete with it. 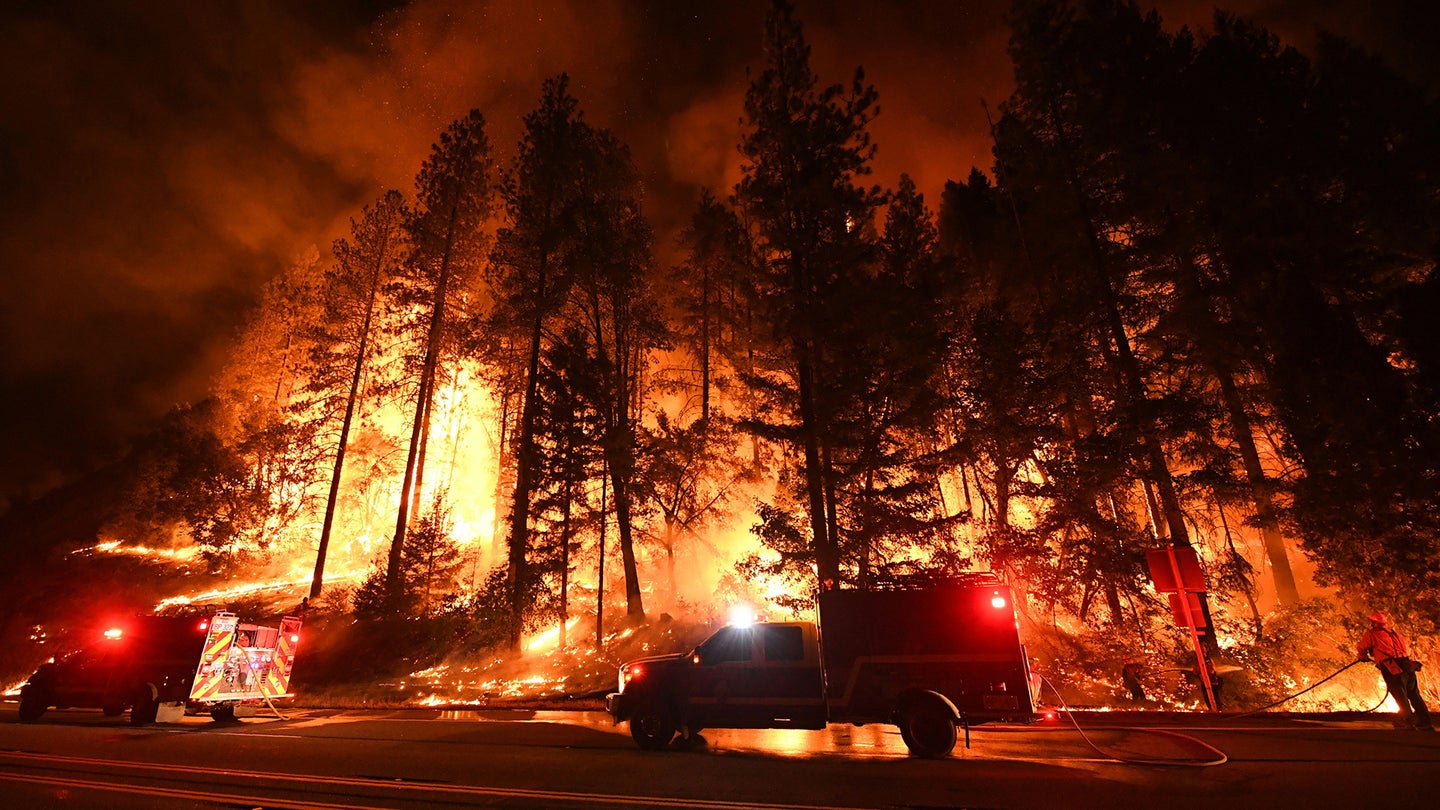 A Global Security Center will be responsible for price caps and service suspensions.

This joins a list of other recently introduced safety features from the ride-hailing company.