Here’s what you need to know about the vehicle that kicks off an 11-billion-Euro investment from Daimler—and announces the future of Mercedes-Benz. 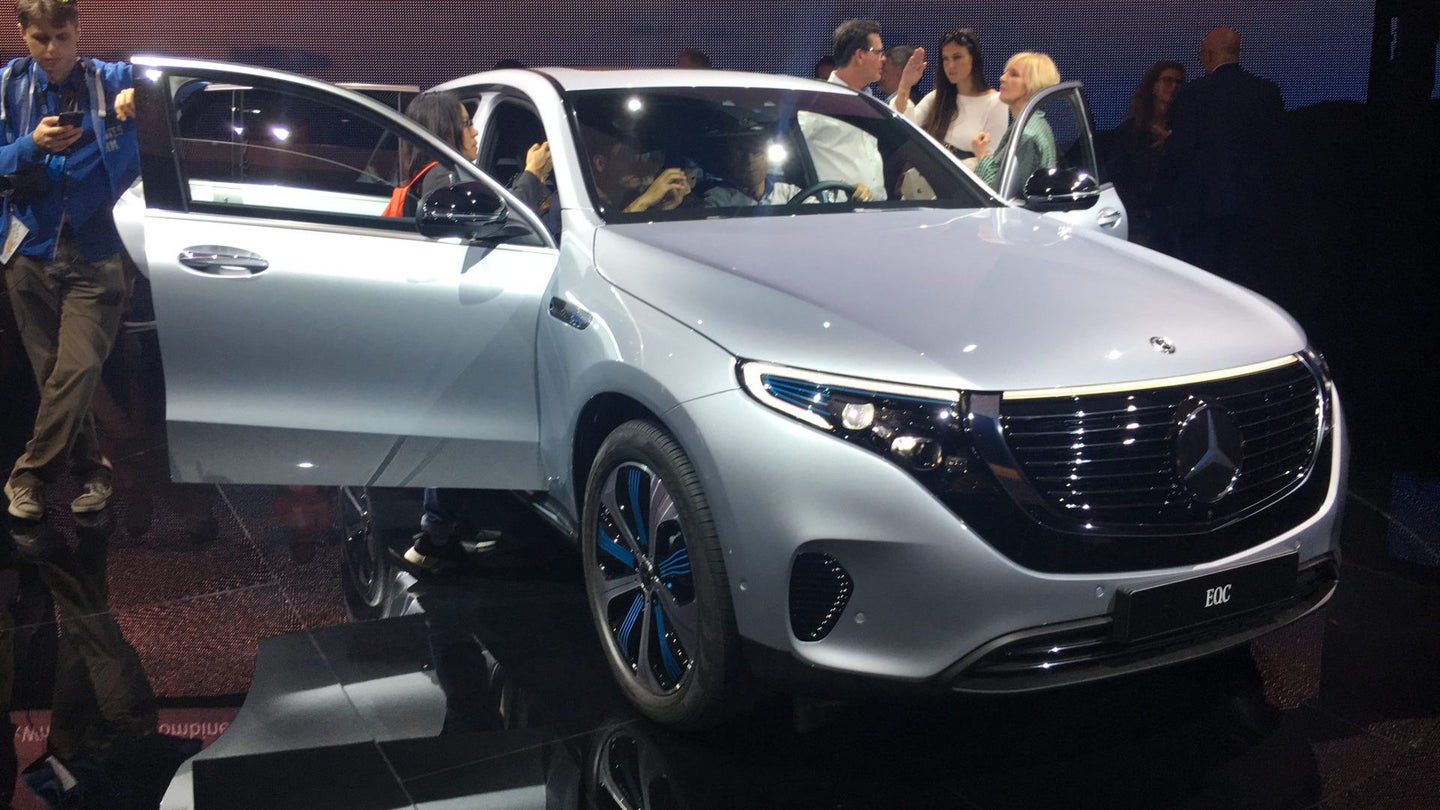 The press release for the Mercedes-Benz EQC 400, the first vehicle in Mercedes new electric "EQ" line, runs 52 pages long. If that doesn't signal the importance of this all-electric SUV—or how much Mercedes has invested in the new EQ sub-brand generally—then Daimler's cash on the barrel will: the company has announced a 10-billion-Euro investment in EQ model development, plus an extra billion Euro for worldwide battery development.

We attended the EQC 400 launch in Stockholm, Sweden, and read every word of the interminable press release. Here's what you need to know about the vehicle on which Mercedes-Benz is pinning so much.

Who is the EQ Customer?

And there might be some minor issues in that regard, at first. (Zetsche also said that he would "be surprised if we had to wait 10 years" to see a full-electric AMG vehicle.) But in fact, EQ signals the first step in Daimler's all-out conversion from fossil-fuel-powered cars to electric vehicles and the general "mobility" mentality. It's not that, in 10 years, some Mercedes-AMG (or -Maybach, or -Benz) vehicles will be electric, and others won't; by then, likely all new Mercedes cars will be electric—and some of those EVs will be badged "AMG," or "Maybach," or "Benz."

In a sense, EQ is designed to fail as a sub-brand by succeeding wildly as a concept. It all starts with the EQC 400. When you look at this car, you're looking at the future of Mercedes-Benz as we know it.