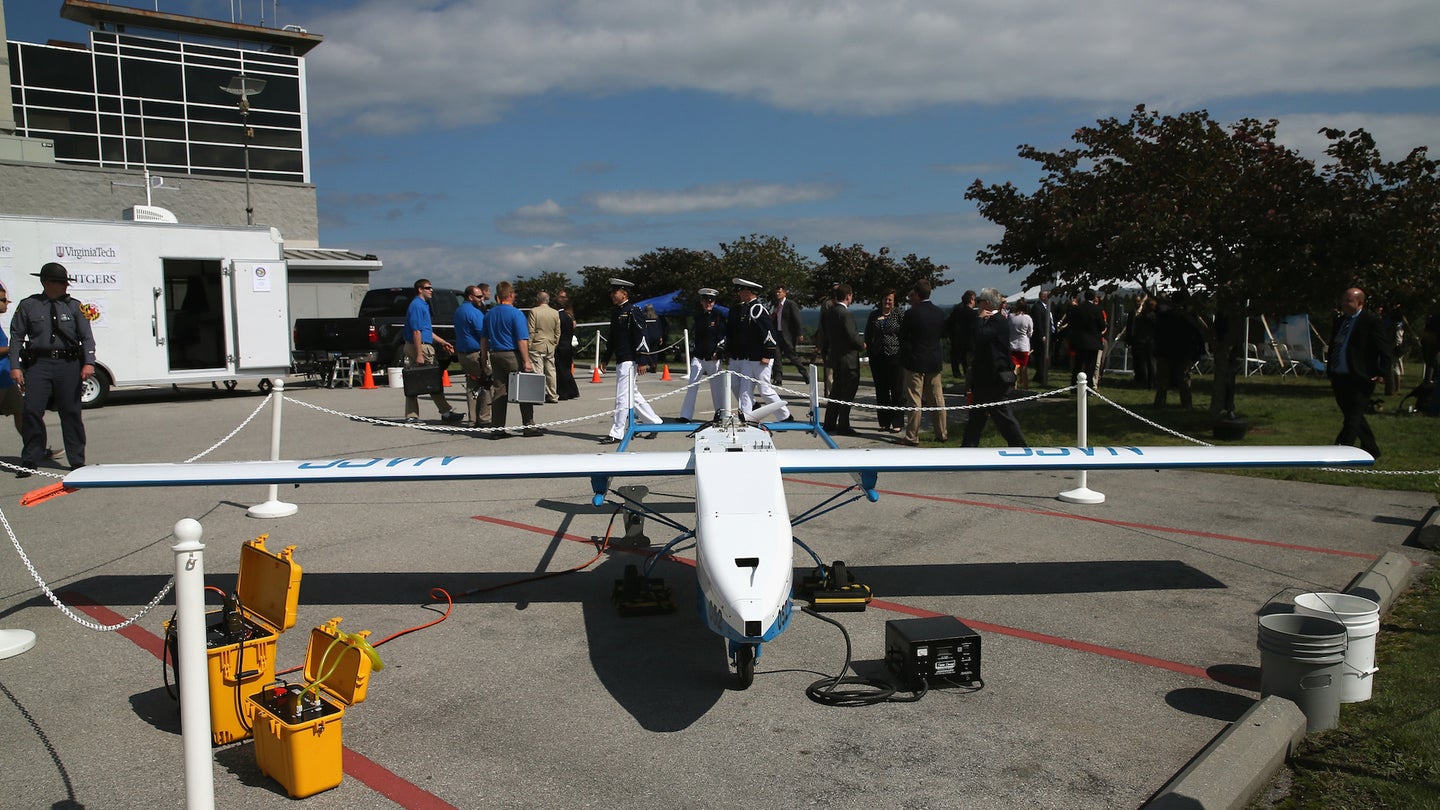 North Dakota is one of the select few members of the Department of Transportation and Federal Aviation Administration’s UAS Integration Pilot Program. According to the Grand Forks Herald, the state has just received the aviation administration’s permission to conduct beyond visual line-of-sight (BVLOS) operations at the officially designated Northern Plains UAS Test Site.

The federal drone program provides certain states and corporate entities with a fair amount of leeway to test drone trials ranging from medical supply and e-commerce deliveries to turbine inspections, as well as nighttime flights and BVLOS missions, in order to eventually safely integrate UAV traffic into national airspace.

The FAA’s authorization for the Grand Sky commercial testing site in the Northern Plains is a significant benchmark for the region. Essentially, it means thorough BVLOS flights exceeding the operator’s line of vision up to 30 miles (without the need of a manned plane trailing it for safety precautions), and at increased altitudes, are now an enthusiastic go.

“This authorization continues to build North Dakota’s competitive edge when it comes to UAS development, testing and research,” said Sen. Hoeven. “In 2016, the Northern Plains Test Site became the first place in the nation with authorization to fly large UAS beyond line of sight by relying on a ground-based system to ensure flight safety. The test site has now demonstrated that this system is safe enough to eliminate the need for a manned plane to observe the UAS flight.”

Most recently, North Dakota was on our radar when Homeland Security Secretary Kirstjen Nielsen visited Grand Forks to learn about drone-centric security threats at the U.S.-Canada border, which Sen. Hoeven was reportedly in attendance for, as well. Sen. Heitkamp, at least, is highly optimistic that modern drone technologies can not only further and expand nationwide commercial applications, but improve security measures against potential, exterior threats.

“I’ve pushed the FAA to take steps like this one that will help protect national security and develop technologies to keep our borders secure, prevent the trafficking of drugs, and protect against acts of terrorism,” said Heitkamp. “Grand Sky is on the cutting edge of UAS development, and this authorization will allow our world-class aviation pioneers to continue to advance the technology that has a big future for both commercial and national security purposes.”

Ultimately, this is yet another monumental step toward safely and securely amassing vital data toward nationwide integration of drone traffic in our skies. For those of you desperate for Amazon's aerial fulfillment centers, efficient medical supply deliveries, and a substantial increase in public safety, this is how it gets done.

Slowly but surely, we’re inching closer to federal regulation allowing for massive increases in authorized drone operations above our heads. The most important battle won’t be arriving at that historical nexus, rather it will be vigilantly ensuring that our rights and civil liberties remain protected as corporate and governmental capabilities grow stronger.