The company said it terminated the employee.

Former Apple employee Zhang Xiaolang is accused of stealing trade secrets related to the tech giant's autonomous-driving program. But XMotors, the company Zhang left Apple for, said it did not receive any confidential information from him, reports Reuters.

Zhang was charged Monday in federal criminal court of downloading files with proprietary information while on paternity leave. According to the criminal complaint, security footage showed Zhang at the Apple campus past 9 p.m. on a Saturday, which is against company policy. He was shown leaving with a keyboard, some cables, and a large box, according to the complaint.

After his paternity leave ended, Zhang left Apple for XMotors, which is based in Guangzhou, China, but has a presence in Silicon Valley. XMotors is a wholly-owned U.S. subsidiary of Guangzhou Xiaopeng Motors Technology, also known as Xpeng. The company was founded in 2014 by Chinese entrepreneur He Xiaopeng shortly after he sold his mobile browsing business, UCWeb, to tech giant Alibaba. Xpeng/XMotors is one of the numerous Chinese startups looking to develop tech-laden electric cars.

XMotors said it had terminated Zhang, and was cooperating with local authorities in an investigation, according to Reuters. The company said it first became aware of the investigation in June.

A side effect of the case has been the disclosure of the number of employees working on Apple's autonomous-driving project. According to the complaint against Zhang, 5,000 employees, or 3.7 percent of the Apple workforce, are "disclosed" on the project, meaning they are at least aware of its details. Apple considers 2,700 workers to be "core employees" on the project. 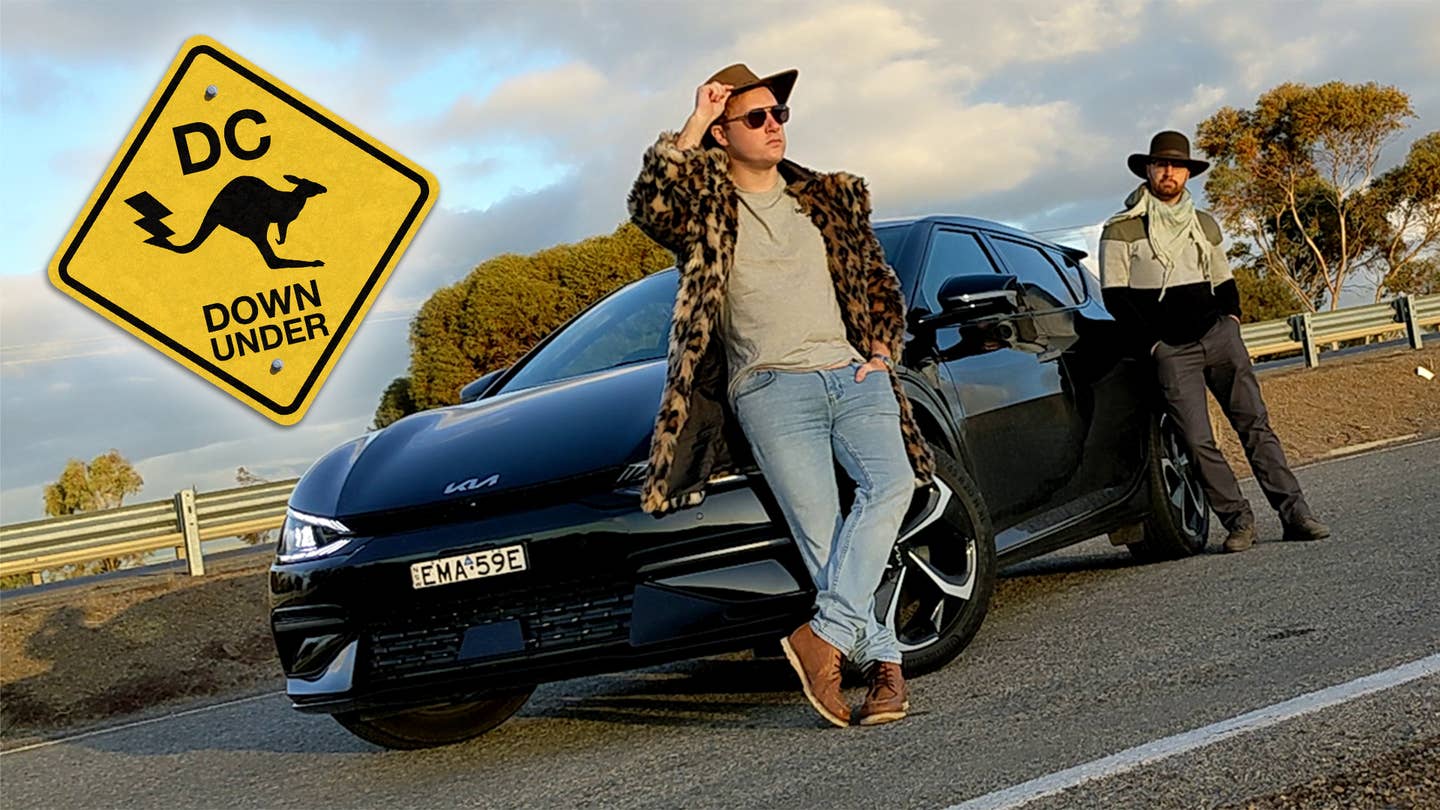 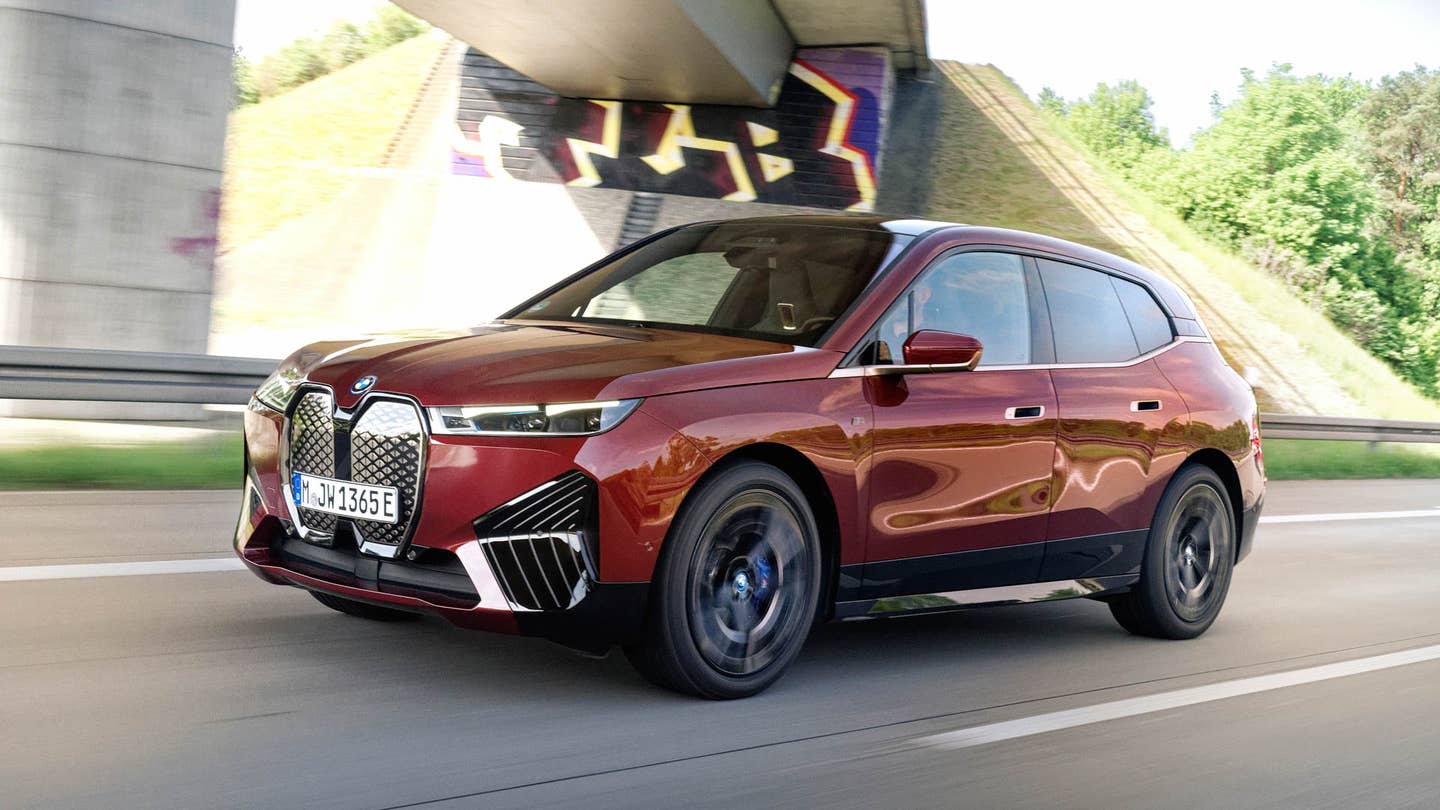 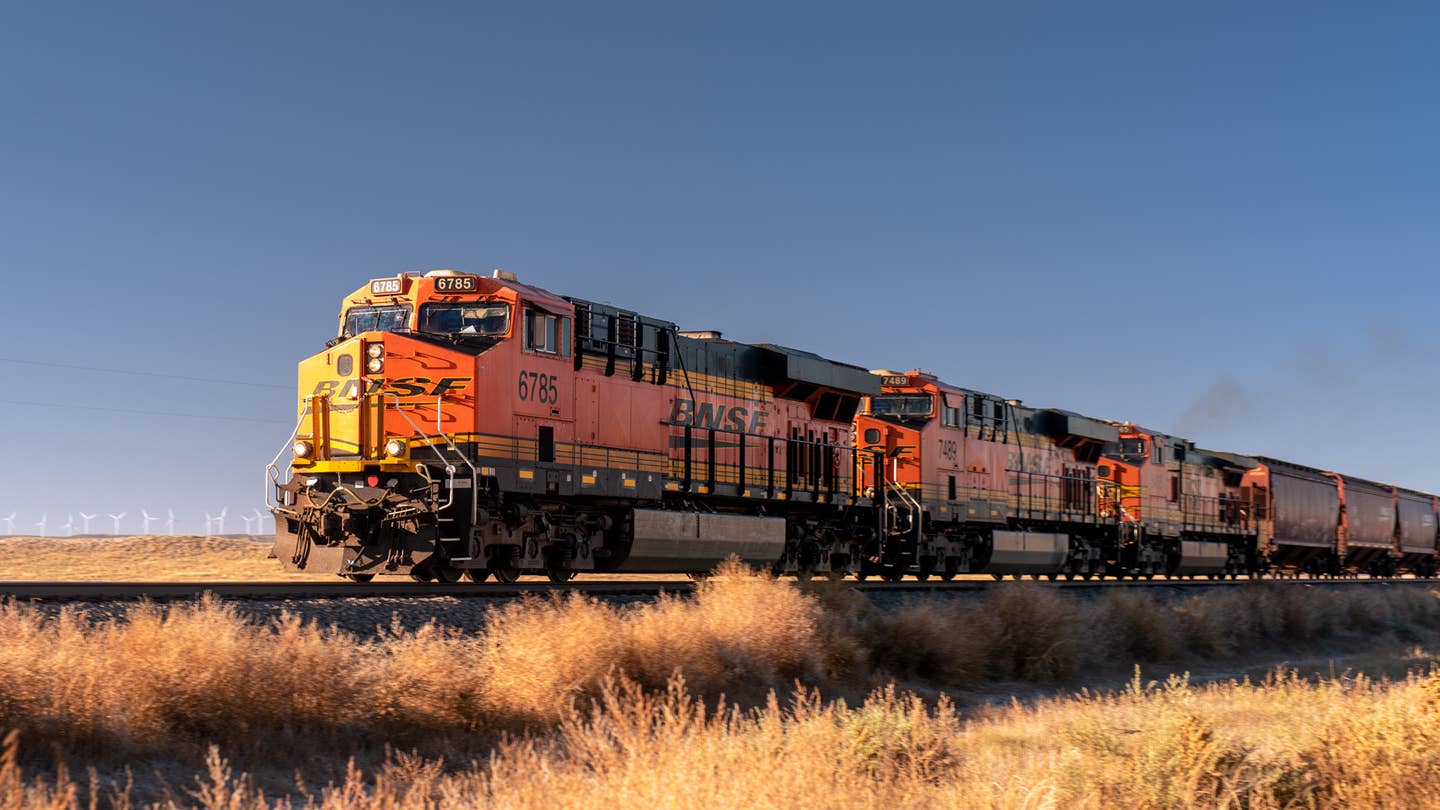