Are things happening too fast for the country's car industry? 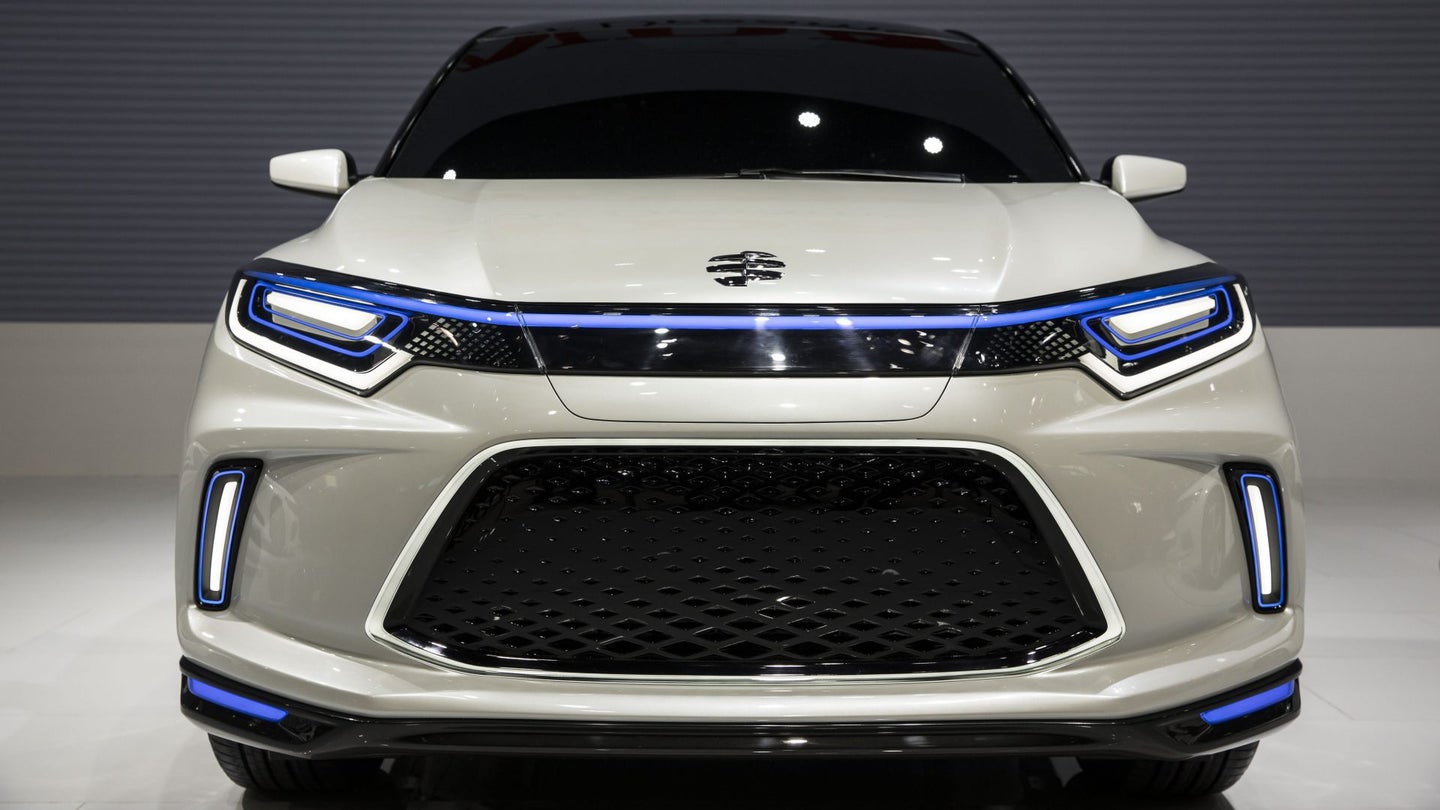 China is buying more electric cars than anyone else, but regulators are now concerned about "blind" growth of the industry, reports Reuters. The country has aggressively promoted electric cars as a way to reduce pollution and boost competitiveness in technology, but there are concerns that growth isn't being properly managed.

"At present, new energy vehicle technology is improving very quickly, and the scale of the market is gradually expanding, but there are also indications of blind development," Meng Wei, spokesperson for the National Development and Reform Commission, told reporters in Beijing.

As of the end of March, China had 102 companies producing 355 models of battery-electric, hybrid, and hydrogen fuel-cell vehicles, according to Chinese industry ministry data. These three vehicle types are collectively referred to as "New Energy Vehicles" in Chinese government policy. While the numbers may seem impressive, it's worth noting that many electric vehicles sold in China are low-speed, short-range models that would not be considered roadworthy cars in the United States.

Even the more substantial vehicles may not meet Western standards of quality and performance. The Chinese government wants domestic manufacturers to export their wares to overseas markets, but so far that has proven an elusive goal. Officials hope streamlining the local electric-car industry will help improve the chances of gaining a foothold overseas, reports Reuters.

Regardless of what vehicles are being sold, the New Energy Vehicle market is booming. Chinese firms sold 328,000 units in the first five months of 2018, up 141.6 percent from a year ago, according to industry ministry data. Total New Energy Vehicle ownership reached 1.8 million last year, representing half the global total of hybrid, battery-electric, and fuel-cell vehicles, according to Reuters.

Chinese electric car sales were initially sluggish, but robust government incentives have fed demand. Now the government may use those same incentives to reshape the industry. The industry ministry has already removed tax breaks for numerous electric-car designs in an effort to help streamline the market, reports Reuters. It's unclear how the policy changes will affect foreign automakers looking to sell or manufacture electric cars in China.