Chinese Uber rival Didi Chuxing is adding more restrictions to a ride-hailing service following the murder of a passenger last month. Under the new rules, drivers can only pick up passengers of the same sex in early morning and late evening.

The policy change is part of an ongoing response to the death of Li Mingzhu, a 21-year-old flight attendant who was allegedly raped and murdered by her male driver, reports Reuters. Didi initially suspended its Hitch carpooling service, which the driver accused of murdering Li was using at the time of her death, then brought it back with restrictions.

The company also plans to test an "escort mode" with a small-scale pilot program beginning June 22. This will allow passengers to share their routes and destinations with emergency contacts. Uber is offering a similar feature as part of an overhaul of its app announced in April.

In its initial response to Li's murder, Didi said it would remove pictures and personal information from users' public profiles. Female passengers criticized the use of public profile pictures, saying that drivers often left comments regarding their appearances. Didi also discussed stricter security standards to prevent the use of fake accounts. The driver accused of killing Li used a driver account belonging to his father, according to Reuters.

Ride-hailing companies are under increased pressure to address claims of driver criminal behavior. In the United States, both Uber and Lyft recently ended requirements that claims of sexual assault be settled in arbitration. Both companies have also vowed to release data on sexual-assault claims against their drivers.

Uber Driver Suspended After Kicking Lesbian Couple Out Of Car

The driver stopped and evicted the couple after a brief kiss in the back seat. 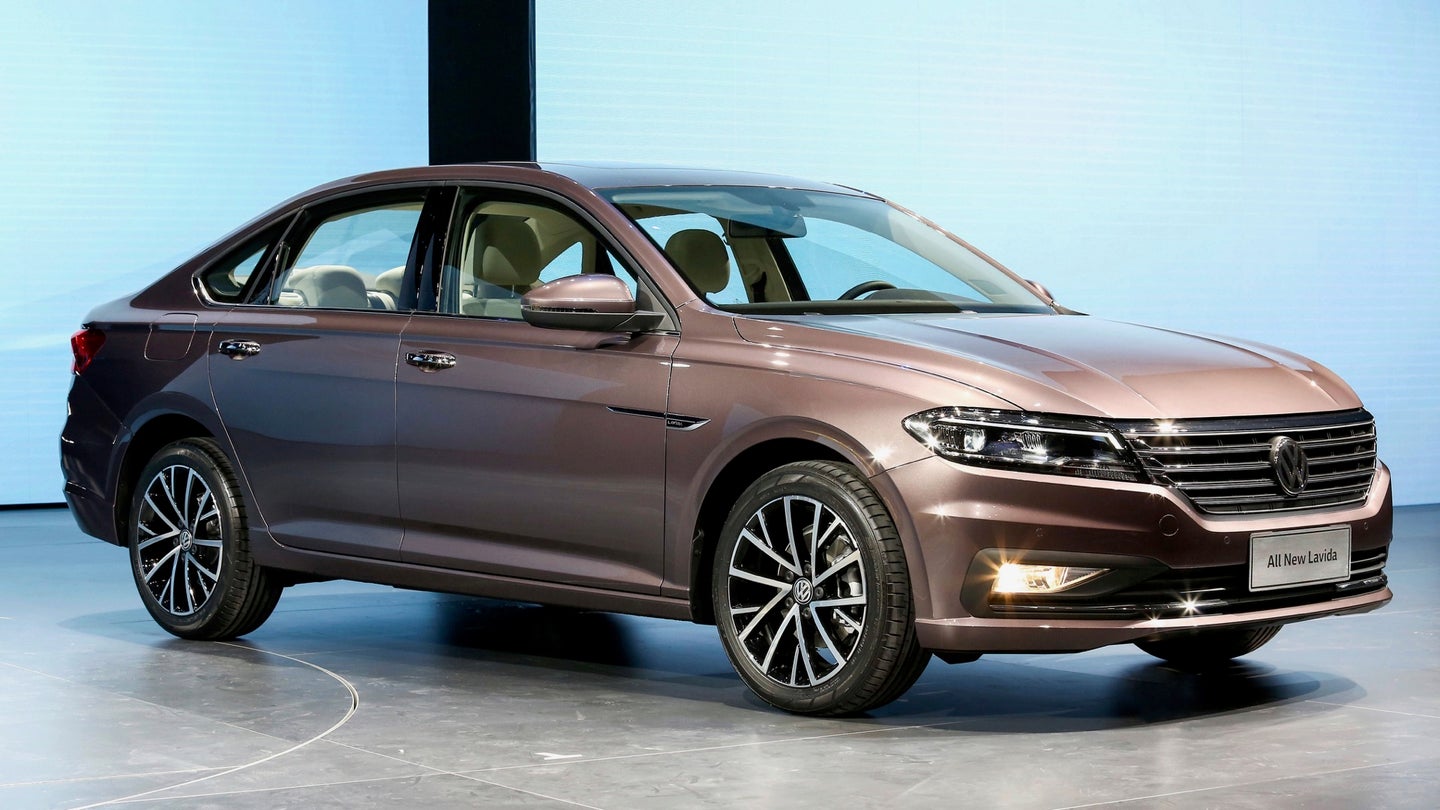