Ford is working with Domino's and Postmates to see if self-driving cars will work as delivery vehicles. But some of that testing doesn't involve actual self-driving cars. In addition to testing the technology of autonomous driving, Ford is using pretend autonomous cars to see how people will interact with them.

As part of its Postmates pilot program in Miami and Miami Beach, Florida, Ford has deployed "research vehicles" that "are designed to appear as self-driving," but actually have human drivers behind the wheel, a Ford blog post said.

The modified Transit Connect vans have lockers for storing items to be delivered. So if you order, say, takeout, a restaurant employee will type an access code to open a locker, and place the food inside. When the van reaches its destination, the customer gets a text notification, and types in their own access code to gain access. Audio prompts and lights help the customer figure everything out.

While companies like Waymo believe ride hailing will be the first main use of self-driving cars, Ford seems more interested in delivery services. The Blue Oval demonstrated an autonomous Domino's pizza-delivery vehicle and has been running a fleet of delivery vehicles in concert with both Domino's and Postmates in Florida for several months. Ford has said it will launch a production self-driving car in 2021.

Delivery services may form an easier path to mass deployment of autonomous cars than ride hailing, chiefly because they sidestep the issue of having to get people to ride in them. Public ambivalence toward self-driving cars and regulations may make that difficult.

Regardless of how they are used, the business models for self-driving cars will have to be perfected just like the technology will have to. Using a pretend autonomous delivery vehicle may seem a bit silly, but it could help Ford answer some basic procedural questions should real robo-delivery vehicles ever hit the streets in large numbers. 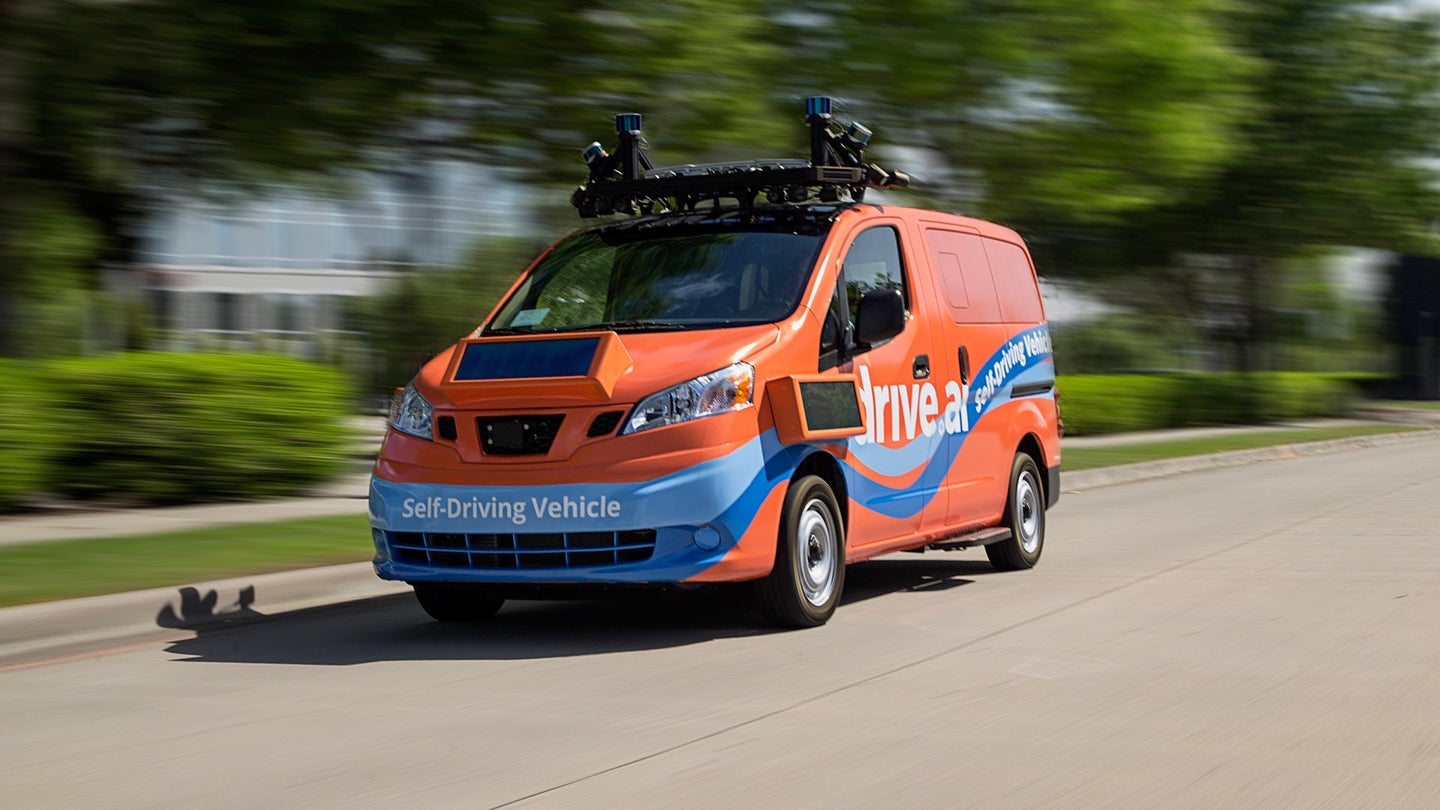 But companies won’t be able to charge for the rides. 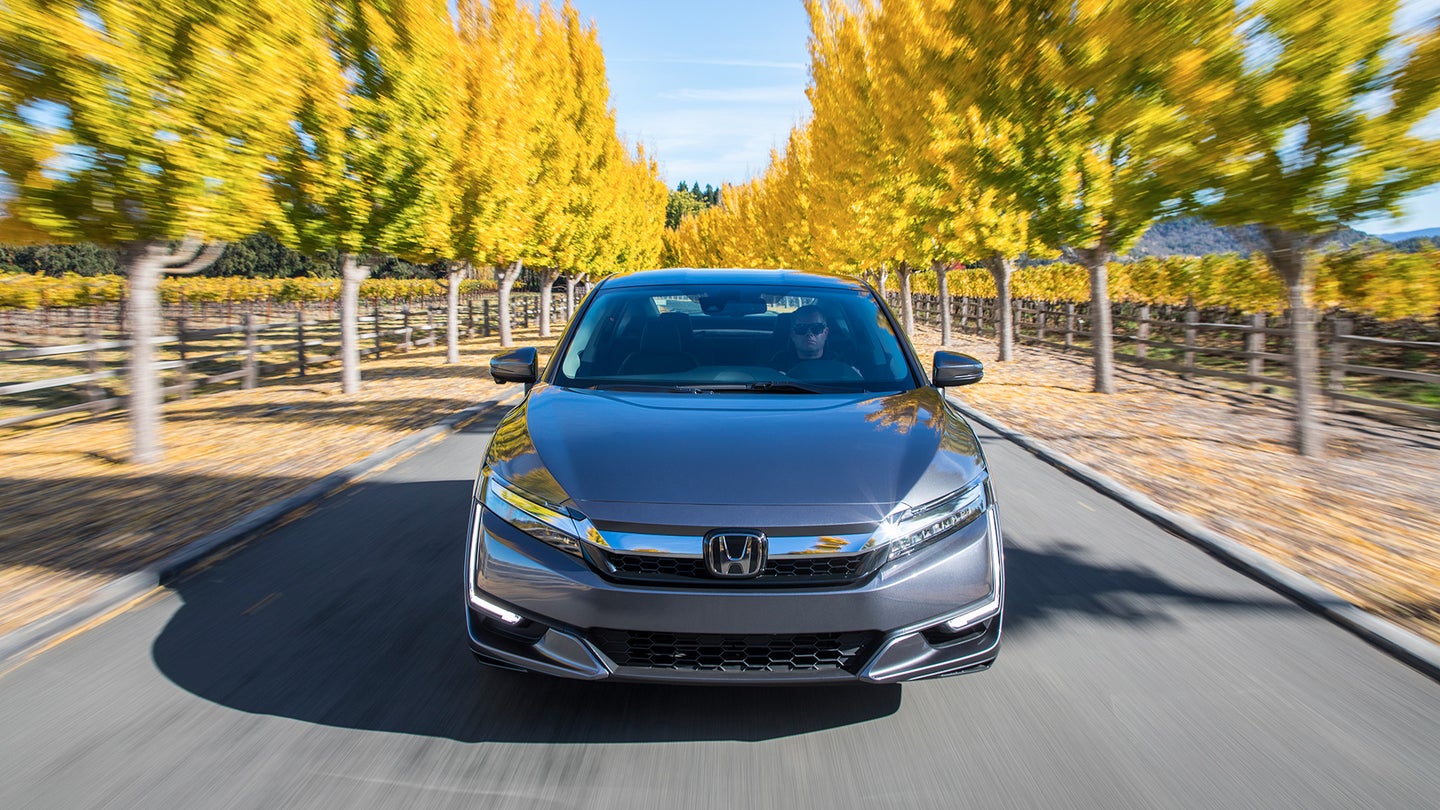 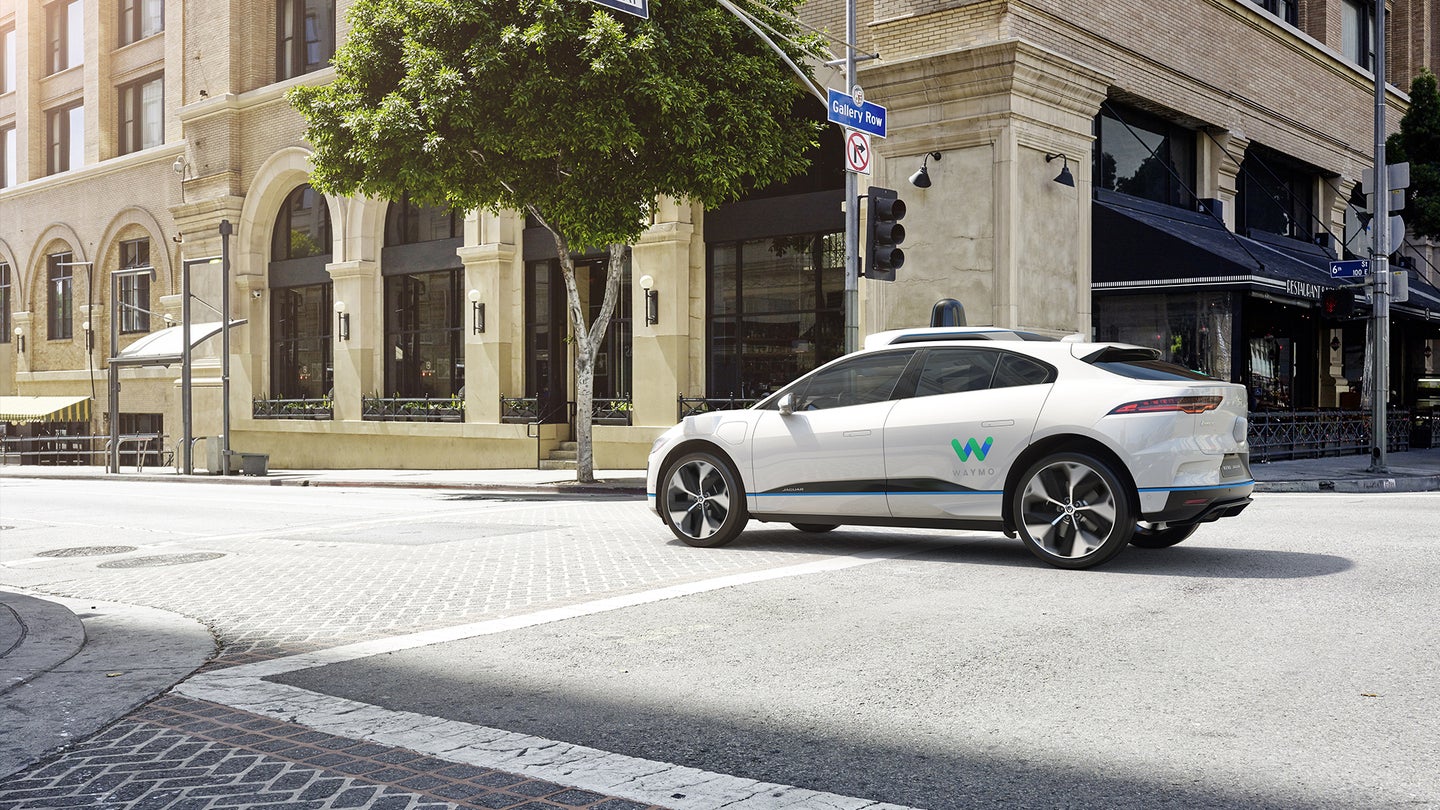