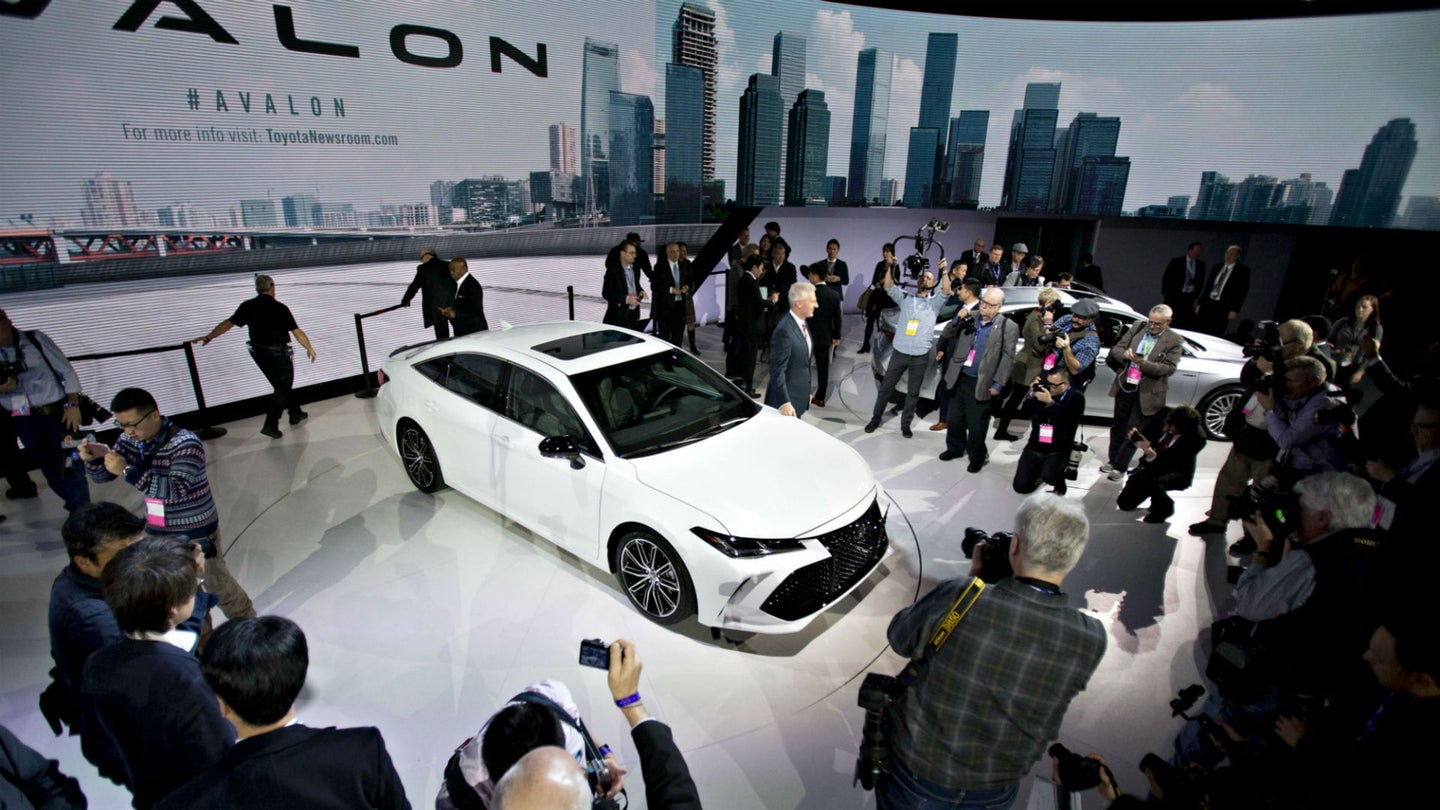 In the wake of the accident involving an Uber test vehicle and a pedestrian, many purveyors of semi-autonomous technology have been shying away from developing their vehicles on public roads, but controlled testing continues. This week, construction permits were filed to build the new Toyota Research Institute test center in Ottawa Lake, Michigan.

According to a report from Automotive News, this facility will be located in a 60-acre plot of land within the oval at Michigan Technical Resource Park. MITRP has been a testing ground for many auto manufacturers since 1968. Toyota's lease agreement with MITRP also gives it use of the oval track and other testing centers around the facility. Toyota will develop autonomous vehicles at TRI, and at the American Center for Mobility, which is another Michigan proving ground recently built as a joint venture among Toyota, Ford, Hyundai, AT&T, and Visteon.

The plan is to build a miniature city within TRI that can be used to run simulations of potentially dangerous driving situations. The testing ground will consist of "congested urban environments, slick surfaces, and a four-lane divided highway with high-speed entrance and exit ramps."

Ryan Eustice, TRI senior vice president of automated driving, made the following statement about the new project: “By constructing a course for ourselves, we can design it around our unique testing needs and rapidly advance capabilities, especially with Toyota Guardian automated vehicle mode. This new site will give us the flexibility to customize driving scenarios that will push the limits of our technology and move us closer to conceiving a human-driven vehicle that is incapable of causing a crash."

Toyota plans to have the test site up and running in October 2018.