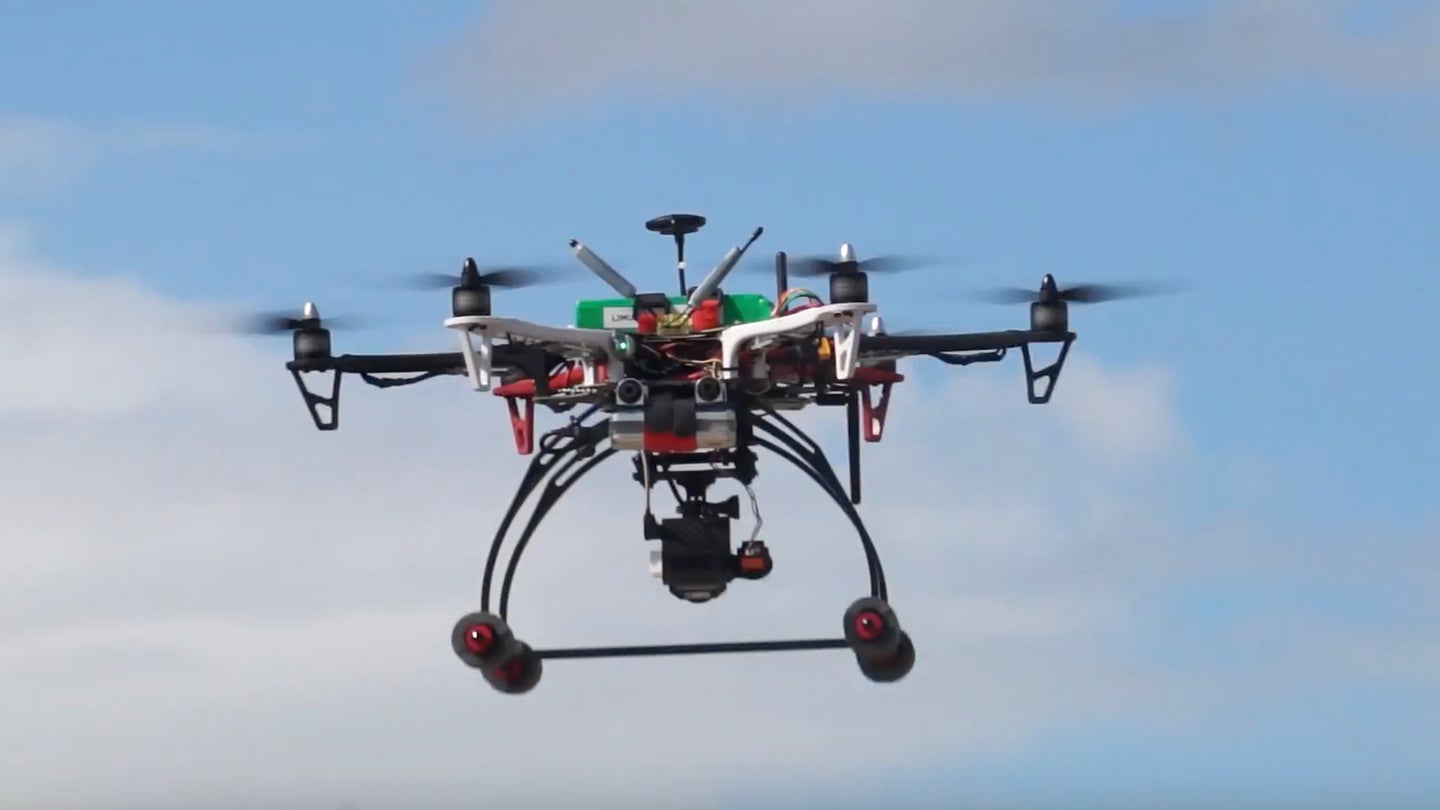 A new partnership between astrophysicists and ecologists at Liverpool John Moores University is attempting to curb animal poaching by combining drone tech used by conservationists and thermal imaging tech and software used by astronomers.

According to New Atlas, this newly developed system uses machine learning and detection tools used in astronomy and was built on the open-source Astropy Project. As a result of this combination of seemingly unrelated technologies, the research team’s new system can detect and identify various types of animals in disparate landscapes and environments, which will allow its users to more efficiently monitor wildlife at night, when the majority of poaching takes place.

“With thermal infrared cameras, we can easily see animals as a result of their body heat, day or night, and even when they are camouflaged in their natural environment,” said team member Dr. Claire Burke. “Since animals and humans in thermal footage ‘glow’ in the same way as stars and galaxies in space, we have been able to combine the technical expertise of astronomers with the conservation knowledge of ecologists to develop a system to find the animals or poachers automatically.”

New Atlas reports that the first pilot project occurred in 2017 in northwest England, and specifically tested aerial infrared footage in regards to humans and cows. Subsequently, the team joined both the Knowsley Safari organization and the Chester Zoo to collect the unique thermal profiles of a wide array of other animals, like baboons and rhinoceroses. This allowed the LJMU group to consolidate a respectable data-set of heat signatures and bring them to a stage where they could actively test their system in the field. Take a look at the team in action with Knowsley Safari last year.

“We held our first field trial in South Africa last September to detect Riverine rabbits, one of the most endangered species of mammal in the world,” said Dr. Burke. “The rabbits are very small, so we flew the drone quite low to the ground at a height of 66 feet (20 meters). Although this limited the area we could cover with the drone, we managed five sightings. Given that there have only been about 1,000 sightings of Riverine rabbits by anyone in total, it was a real success.”

The LJMU team isn’t stopping there, though, with current plans being a significant upgrade to the system that would incorporate other variables such as weather, atmospheric effects, and more. “Humidity can be an issue, but our biggest problems occur when the temperature of the ground is very similar to that of the animal we are trying to detect,” said team member Maisie Rashman. “Our aim is to make a system that is easy for conservationists and game wardens to use anywhere in the world, which will allow endangered animals to be tracked, found and monitored easily and poaching to be stopped before it happens,” added Dr. Burke.

As it stands, the team is reportedly planning for its next field tests in May, when the research group will focus on Orangutans in Malaysia and spider monkeys in Mexico. For the month after that, it’s time to save the dolphins in Brazil. This new system will be presented at the European Week of Astronomy and Space Science in Liverpool this week, for anyone in the area curious about new applications for drone technology.

The new 10-part National Geographic series hired Aronofsky to capture Earth’s stunning landscapes and he turned to drones for the job.