The Bentley Bentayga Hybrid Gets a Fuel-Saving Navigation System

A navigation that gets the best out of the hybrid powertrain.

The fancy and stupidly-expensive Bentley Bentayga SUV has a new Hybrid variant in its lineup and it features an intelligent satellite navigation system that seems to care more about the environment than what its owner presumably would.

When a destination is inputted into its navigation system, the onboard processor uses an algorithm to calculate the best possible permutation of electric drive and gasoline V6 mobility to optimize efficiency over the journey.

Following which, the luxury SUV automatically engages the optimal drive mode for each part of the route, continuously calculating the best use of battery charge, in real time, while storing electrical energy for parts of the journey where it is most useful, like when driving through town, where the electric-only range of 31 miles (50 km) in the NEDC cycle can be utilized to the fullest.

The system will also route one’s travels in a way that the electrical charge would drop to zero just as the vehicle reaches its destination, maximizing overall efficiency. Recharging the battery pack to a full can then be done via a domestic household socket in a claimed 7.5 hours. Customers with access to an industrial connection, installed at home or office, can benefit from the reduced charge time of just 2.5 hours.

Now, Bentley is a brand that revels in the traditional and it's good to see the British marque do something out of the ordinary...but this sort of system does raise a few questions. One, would the average Bentley owner choose a time-consuming and traffic-stricken route for the sake of maximizing efficiency or would they simply take highway? They'd choose the latter, I believe. Two, if the system is programmed to bottom out electrical charge as you move from point A to point B and on the off chance the Bentayga runs out of gas, what alternative would the customer have? They may be forced to take public transport, which may not play out in favor of the Hybrid. 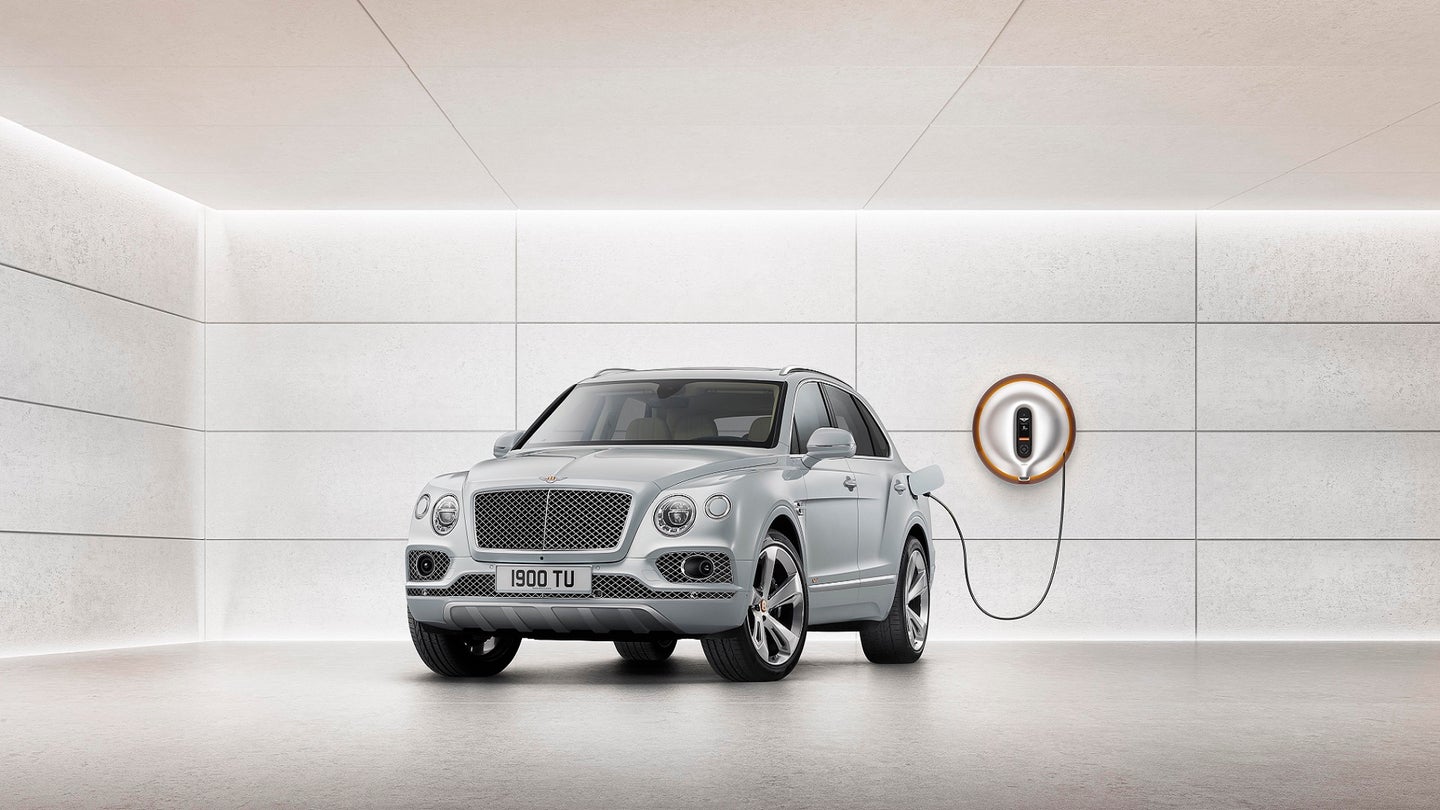 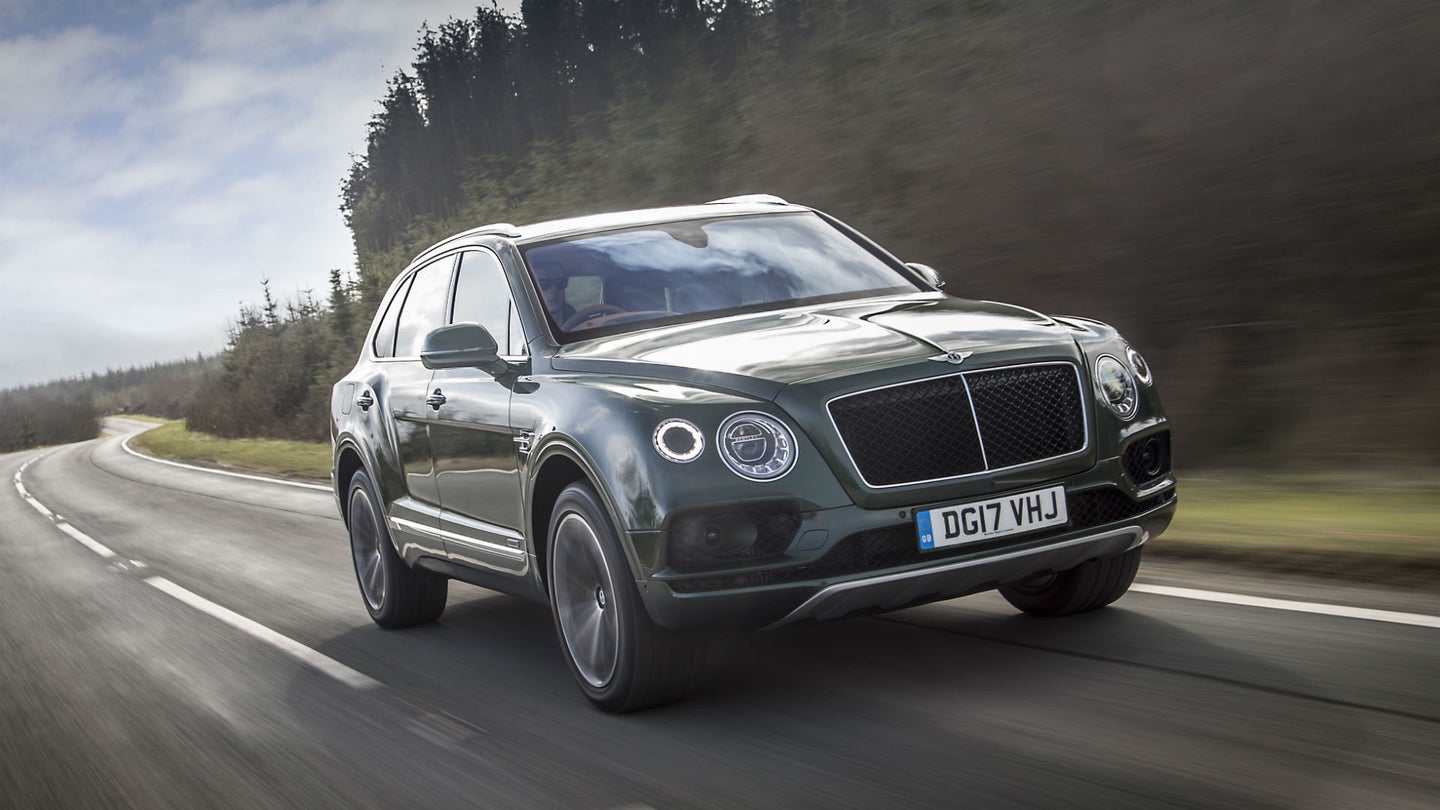 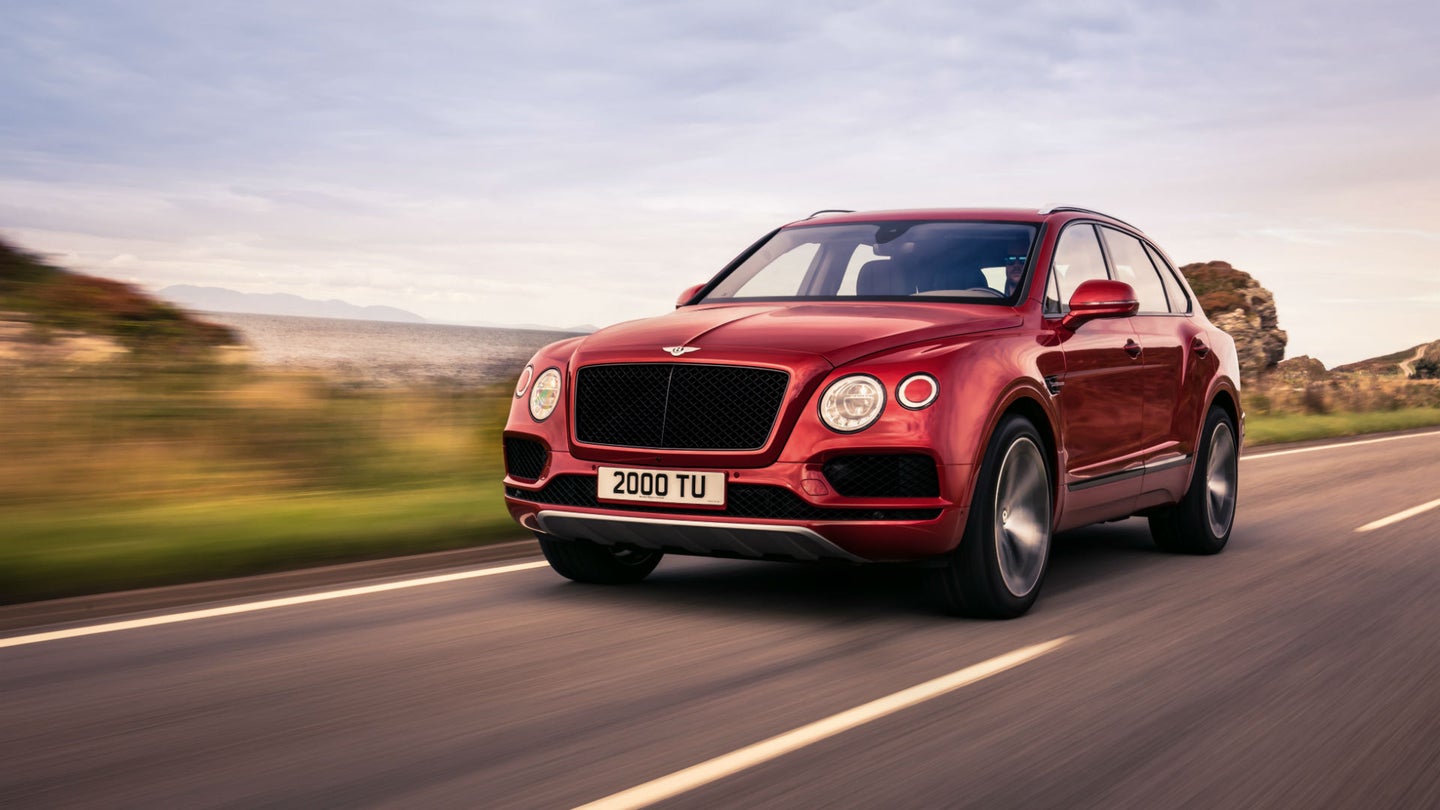 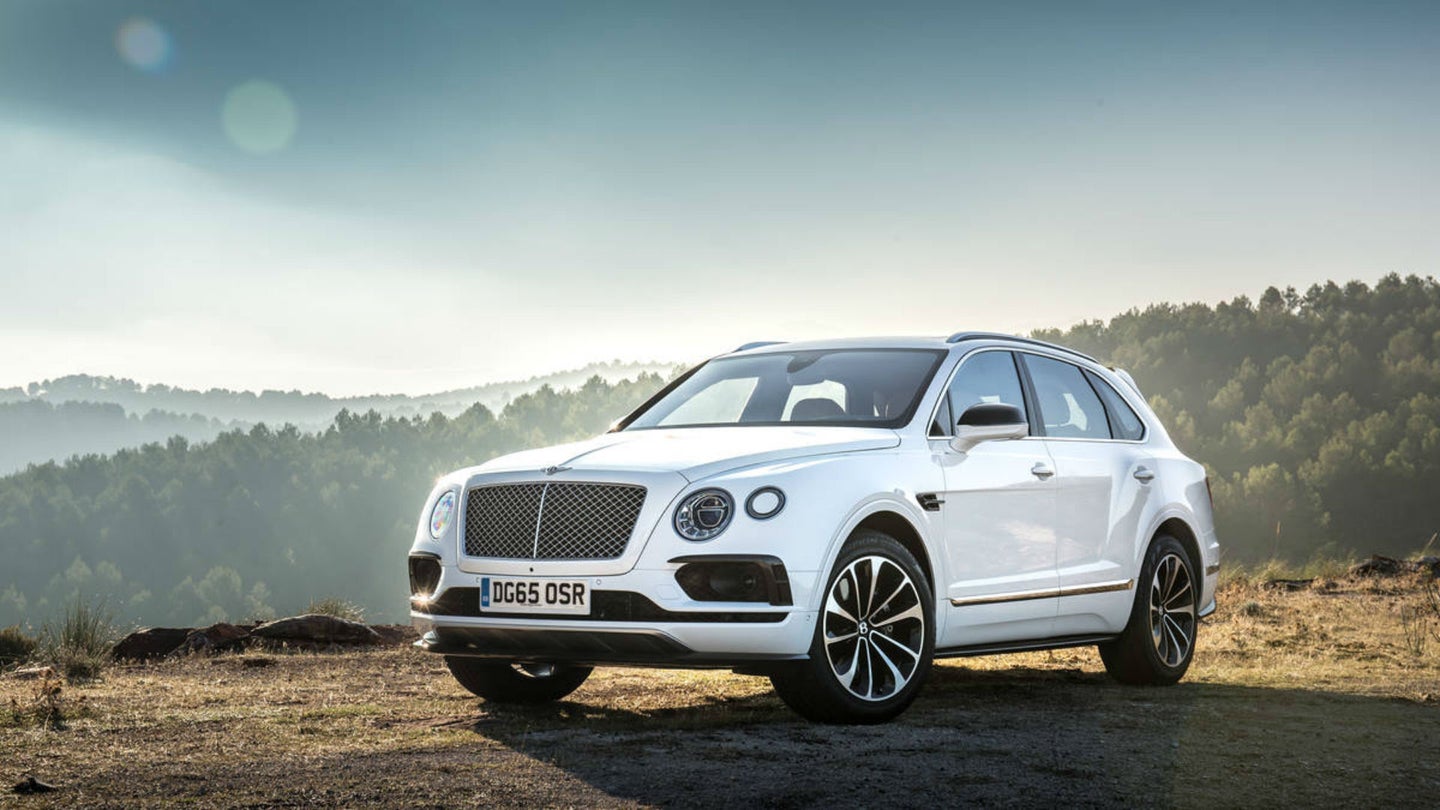