The Swedish automaker wants a slice of Silicon Valley.

It's a long way from Gothenburg to Silicon Valley, but Volvo hopes to gain greater influence in the tech sector with a new investment fund. The Volvo Cars Tech Fund is aimed at startups, and will emphasize what Volvo calls "strategic technology trends," including artificial intelligence, electrification, autonomous driving, and mobility services.

This isn't Volvo's first foray into the tech sector. Last year, it opened an office in Silicon Valley and purchased the assets of Luxe, a U.S.-based valet service. The company hoped both moves would help build up the infrastructure needed to develop app-based mobility services. General Motors and others have launched their own services in order to combat tech companies like Uber and Lyft.

Other automakers are using investment to cultivate technologies and businesses they see as valuable. Daimler runs a program called Startup Autobahn that has backed more than 130 startup pilot projects, and the Renault-Nissan-Mitsubishi Alliance recently launched a capital fund focusing on similar technologies to Volvo's tech fund. Toyota launched its own tech-focused investment fund last year. 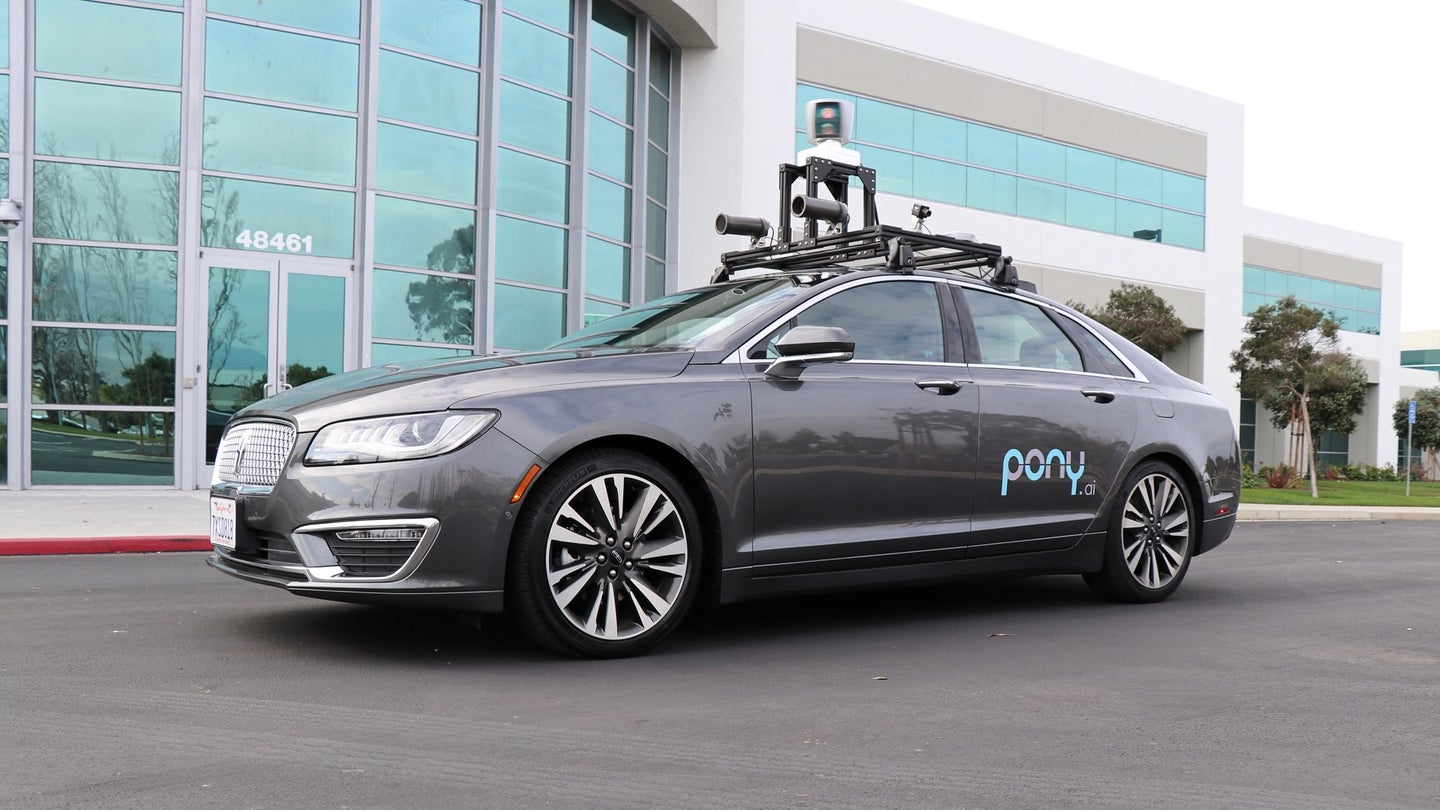 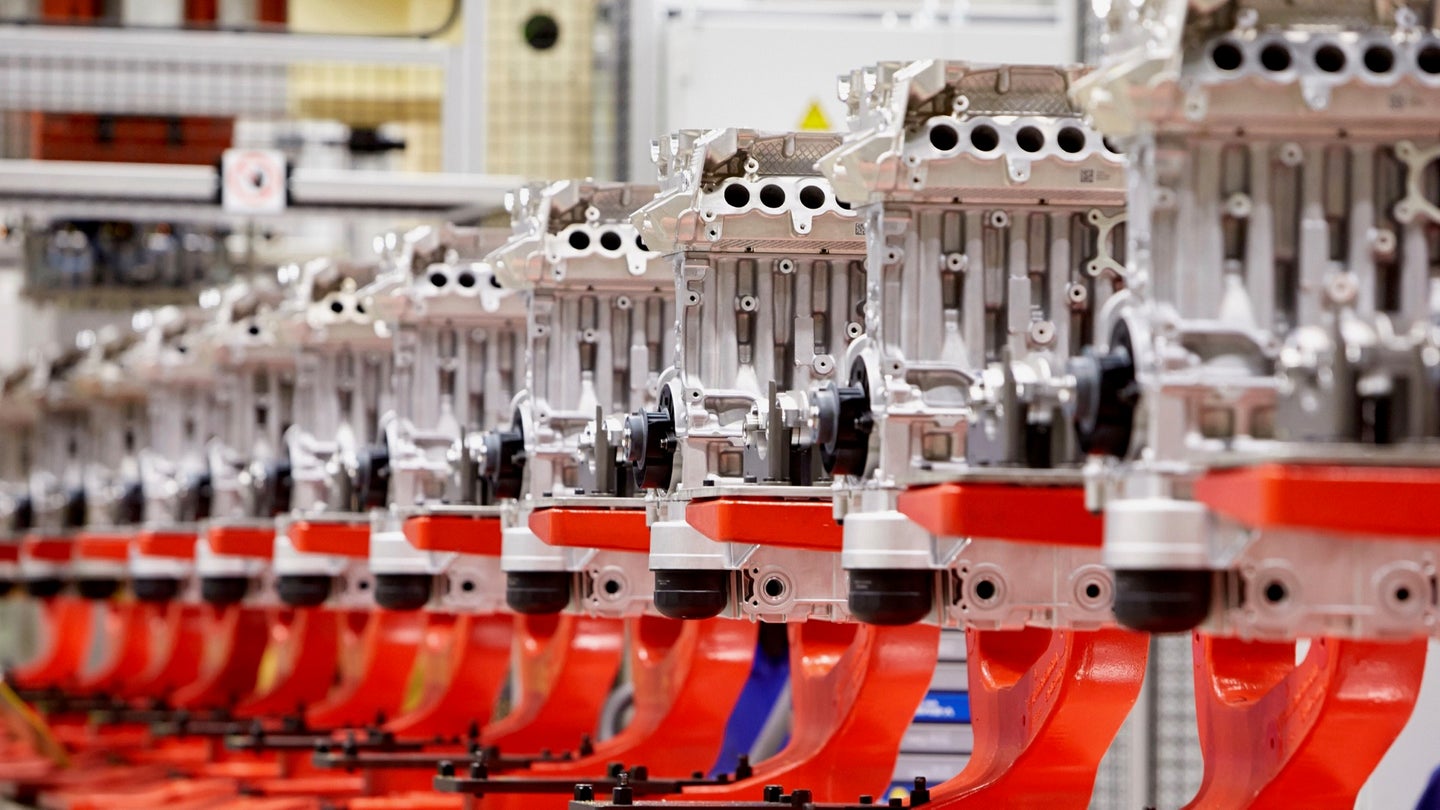 The Swedish automaker is in the midst of an electrification push. 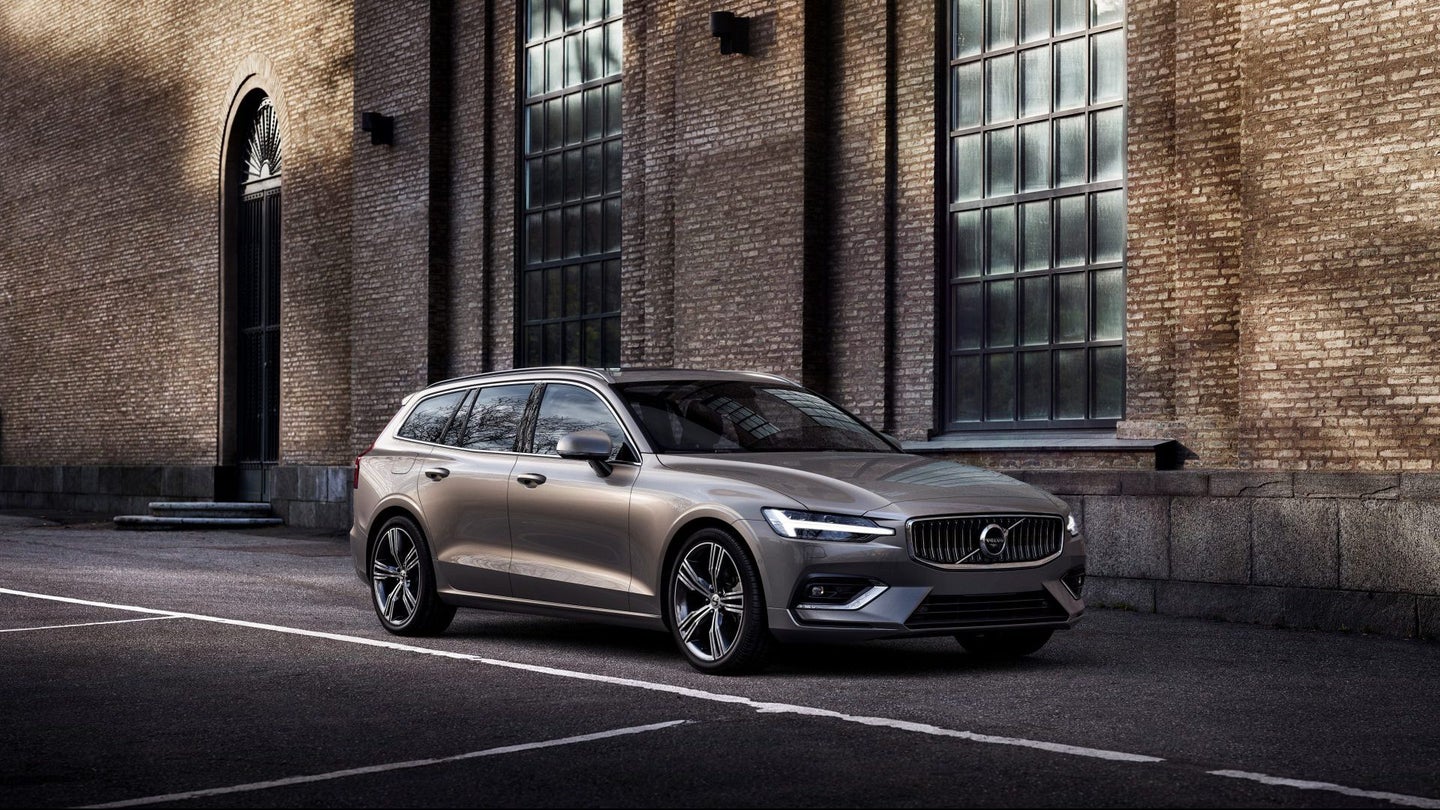 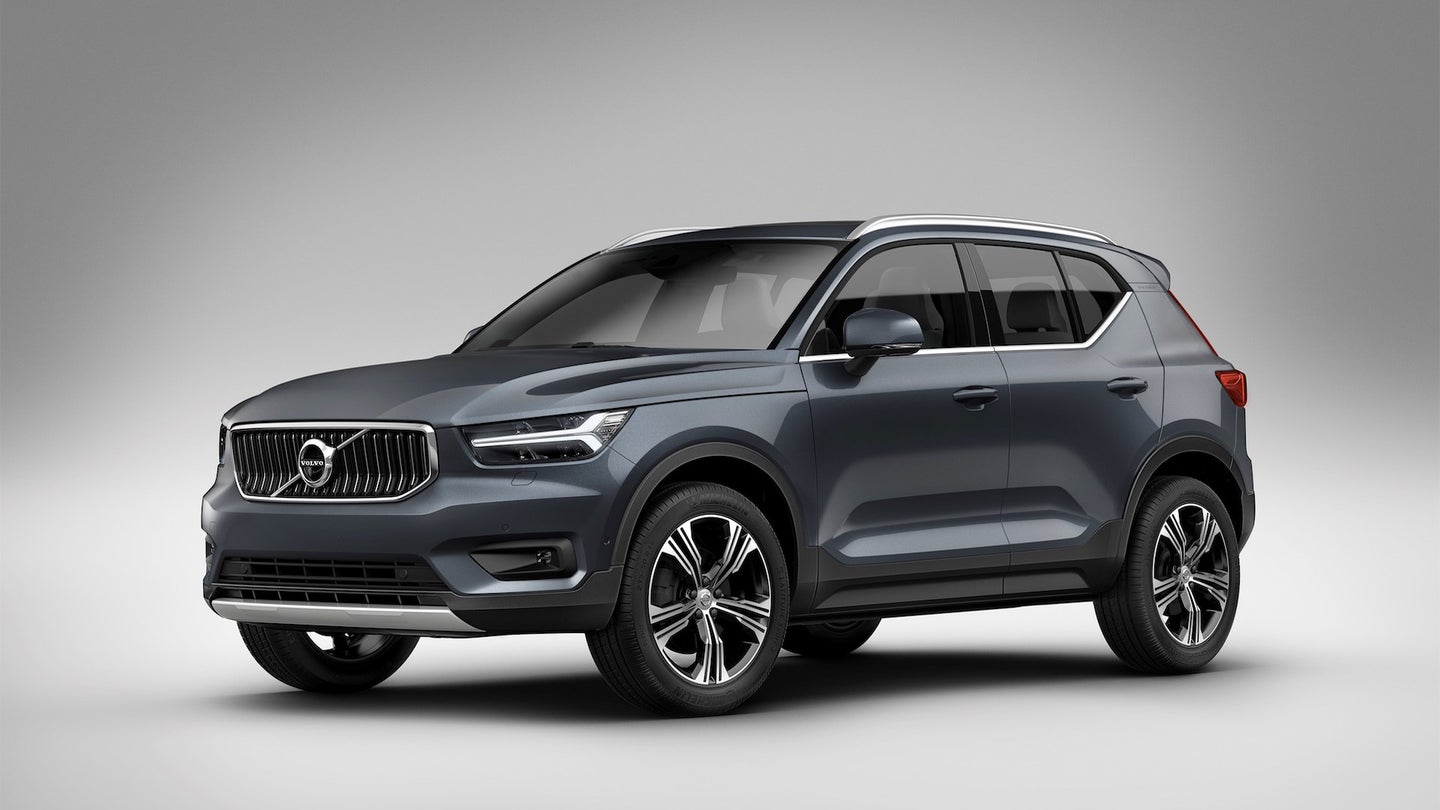