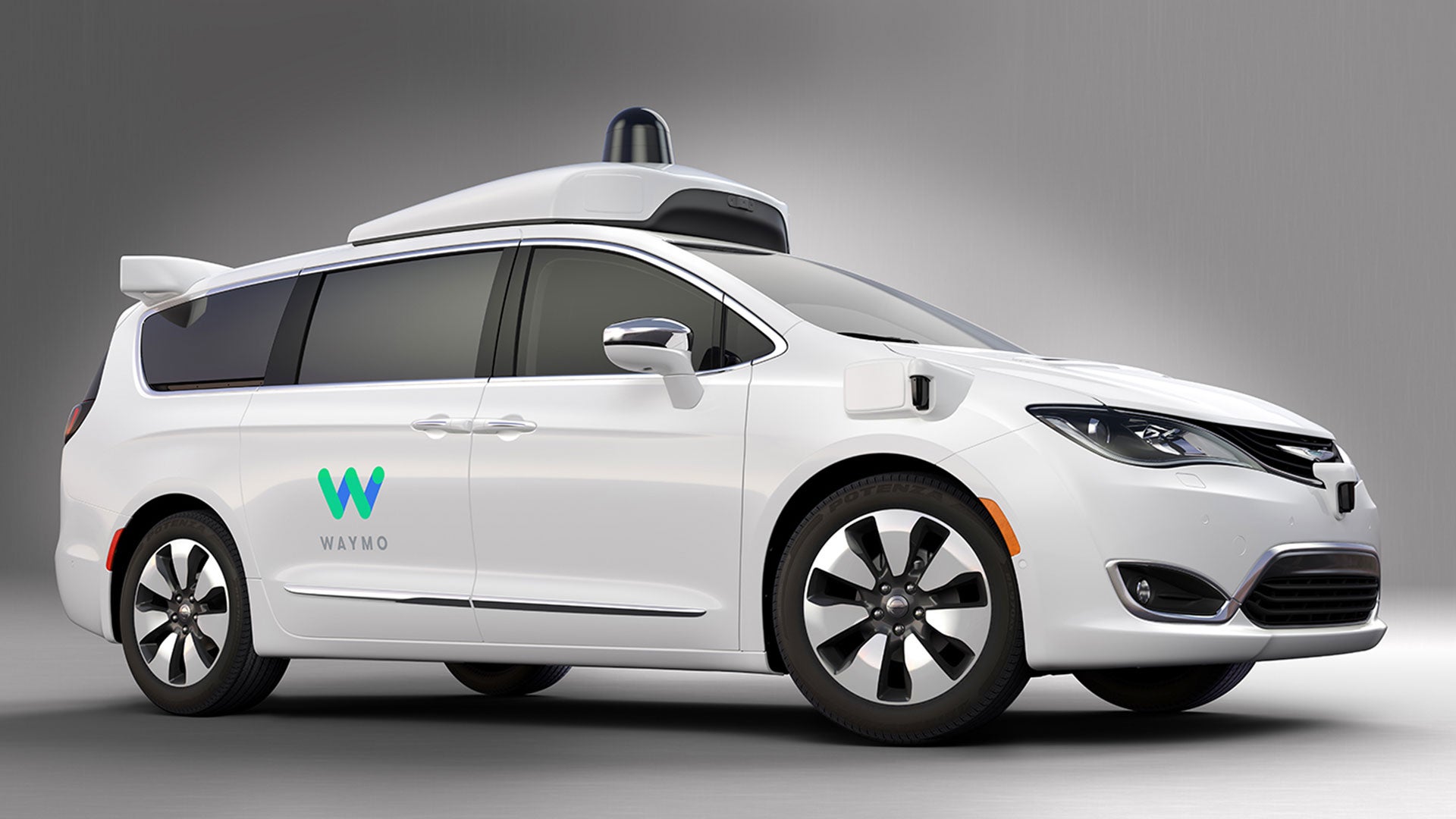 California will allow companies to test self-driving cars on its roads without human backup drivers. The state is a hotbed of autonomous-car testing, but current rules require a human safety driver to be behind the wheel at all times. The newly-approved rules make that optional.

California's Office of Administrative Law approved the new regulations Feb. 26. The state's Department of Motor Vehicles will post a public notice on its website March 2, which starts a 30-day public comment period. Following that, the DMV will be able to issue permits beginning April 2. Companies will be able to apply for a permit to test cars without a driver, with a driver, or to allow members of the public to use self-driving cars.

The regulations include a provision for remote operation of self-driving cars, so there will still be a human backup to some extent. Remote operation will allow humans to monitor self-driving cars from miles away and intervene if necessary. This allows for human oversight without having to actually put a person behind the wheel.

The California rules are an important step toward putting truly driverless cars on the road, but regulators are also playing catch-up with the companies they govern. Google spinoff Waymo began testing cars without human backup drivers in Arizona last year, and General Motors' Cruise Automation division claims it is ready to deploy a self-driving car with no manual controls. It demonstrates the challenge for regulators in keeping pace with an evolving technology.