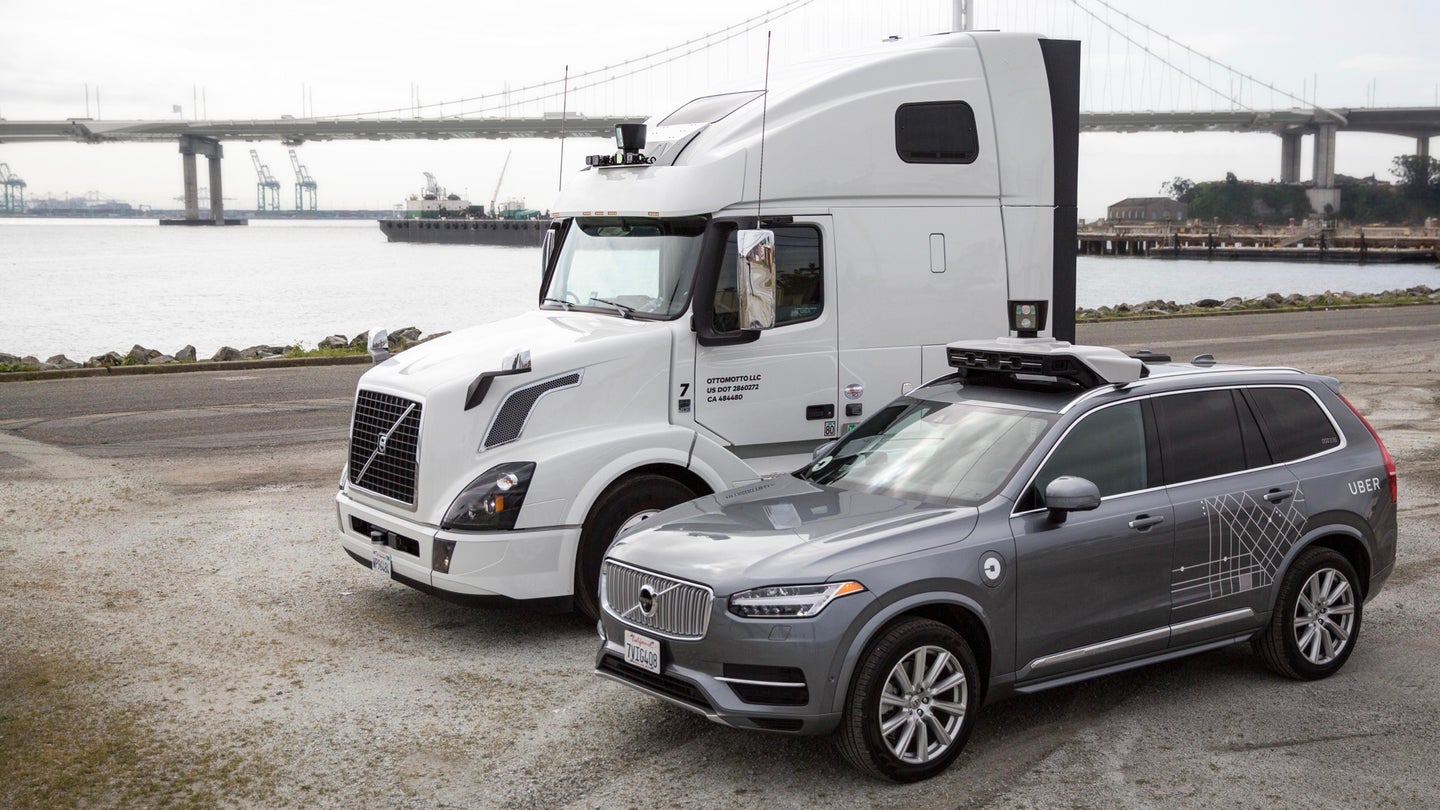 As Uber worked to recover from series of scandals at the end of 2017, it's financial situation also stabilized. Uber still lost a lot of money, just not as much as it did previously.

Uber said it lost $1.1 billion in the fourth quarter of 2017, with revenue of $11.05 billion. That's an improvement over the $1.46 billion loss recorded in the previous quarter (with revenue of $9.7 billion), but Uber still hasn't attained profitability. Uber isn't a public company, so it isn't required to disclose financial information. But it started releasing certain information last year.

Q4 2017 was the first full quarter in which CEO Dara Khosrowshahi was running Uber. He took over in September after a more than two-month search to replace Travis Kalanick, who resigned under the weight of the ride-sharing company's numerous scandals. The financial results are likely good news for Khosrowshahi, who has tried to take a less antagonistic approach to dealing with regulators, drivers, and customers than his predecessor.

During the fourth quarter, Uber's largest shareholders also agreed to sell a roughly 20 percent stake in the company to a consortium led by Japanese firm SoftBank. In addition to giving Uber a powerful new ally, it also helped diminish the influence of ex-CEO Kalanick. While he retains a seat on Uber's board, Kalanick sold most of his shares in the company. Given Kalanick's alleged role in facilitating many of Uber's recent scandals, that may help improve the company's public image.

Uber just agreed to pay Waymo $245 million as part of the settlement of a trade-secrets dispute. Waymo alleged that Uber used stolen trade secrets in its self-driving car program. The two companies traded blows for most of 2017, before heading to trial earlier this month. With the settlement reached, Uber can now focus on turning a profit.