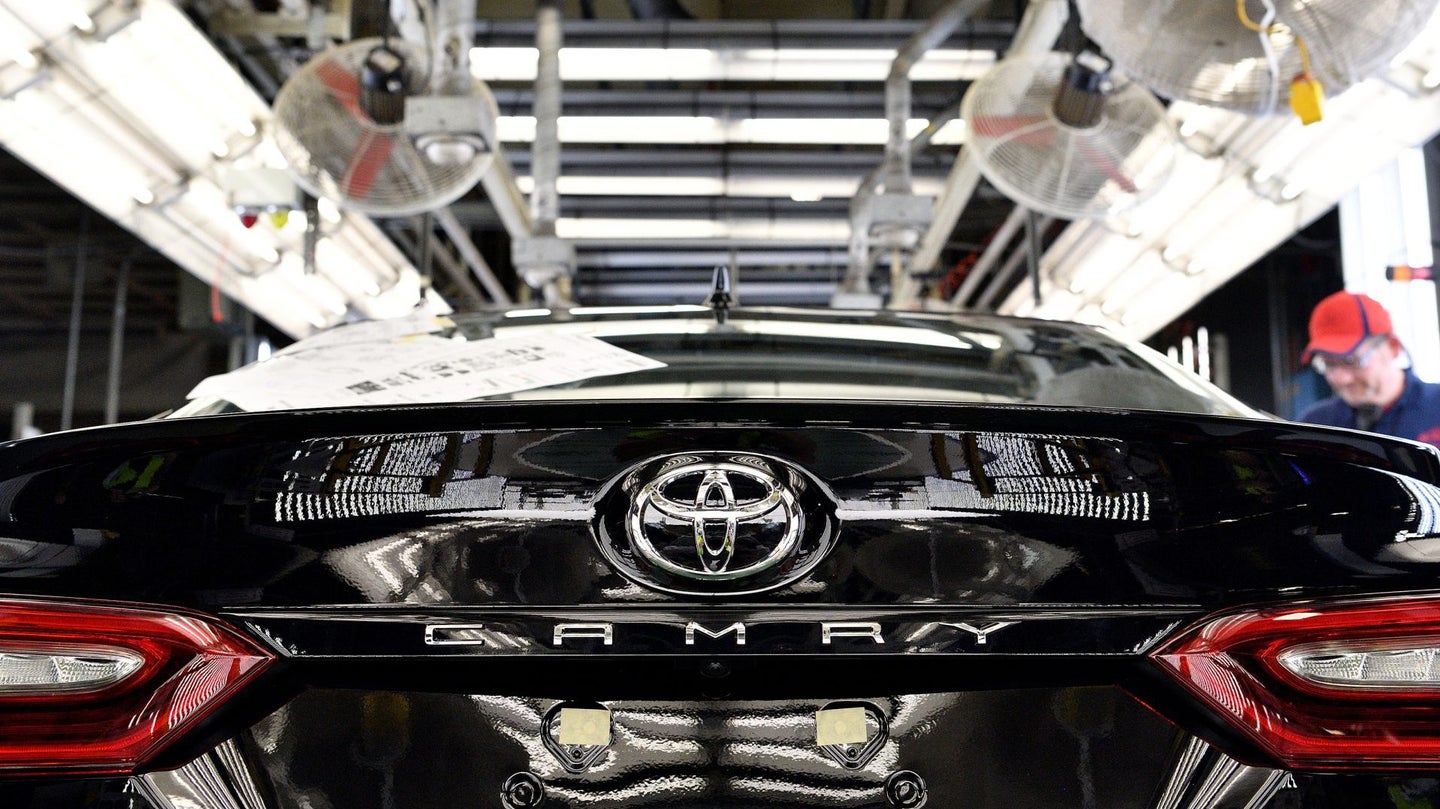 Toyota is joining a growing number of automakers that plan to offer hybrid or all-electric versions of their entire model lineups within the next decade. Japan's largest automaker plans to achieve that goal by 2025, encompassing both the Toyota and Lexus brands. Toyota also plans to launch more than 10 new electric cars by the early 2020s.

A commitment to so many new battery-powered cars represents a major strategy shift for Toyota, which previously made hydrogen fuel cells its zero-emission powertrain technology of choice. But the realities of hydrogen-powered vehicles, including difficulty creating fueling infrastructure, have caused Toyota to waver.

In recent months, Toyota has discussed the development of solid-state batteries to power future electric cars. But previous reports and statements by the company indicated Toyota would launch just one model by the early 2020s, not 10. Recent development issues cast even that less-ambitious plan into doubt.

Toyota isn't done with fuel cells, though. In a press release, it said it would continue to expand its fuel-cell vehicle lineup "for both passenger and commercial vehicles" over the next decade. By 2030, Toyota expects to have sold 5.5 million electrified vehicles worldwide, including a million battery-electric and hydrogen fuel-cell cars.

The majority of Toyota's electrified-vehicle sales will likely continue to come from hybrids. That shouldn't be too much of a stretch, considering that Toyota already has hybrid models peppered throughout its lineup. As with other automakers attempting wholesale electrification, the challenge will be electrifying specialized models like pickup trucks and sports cars, as well as getting enough batteries. Toyota is investigating a battery partnership with Panasonic, but it may need another supplier to meet the demand.