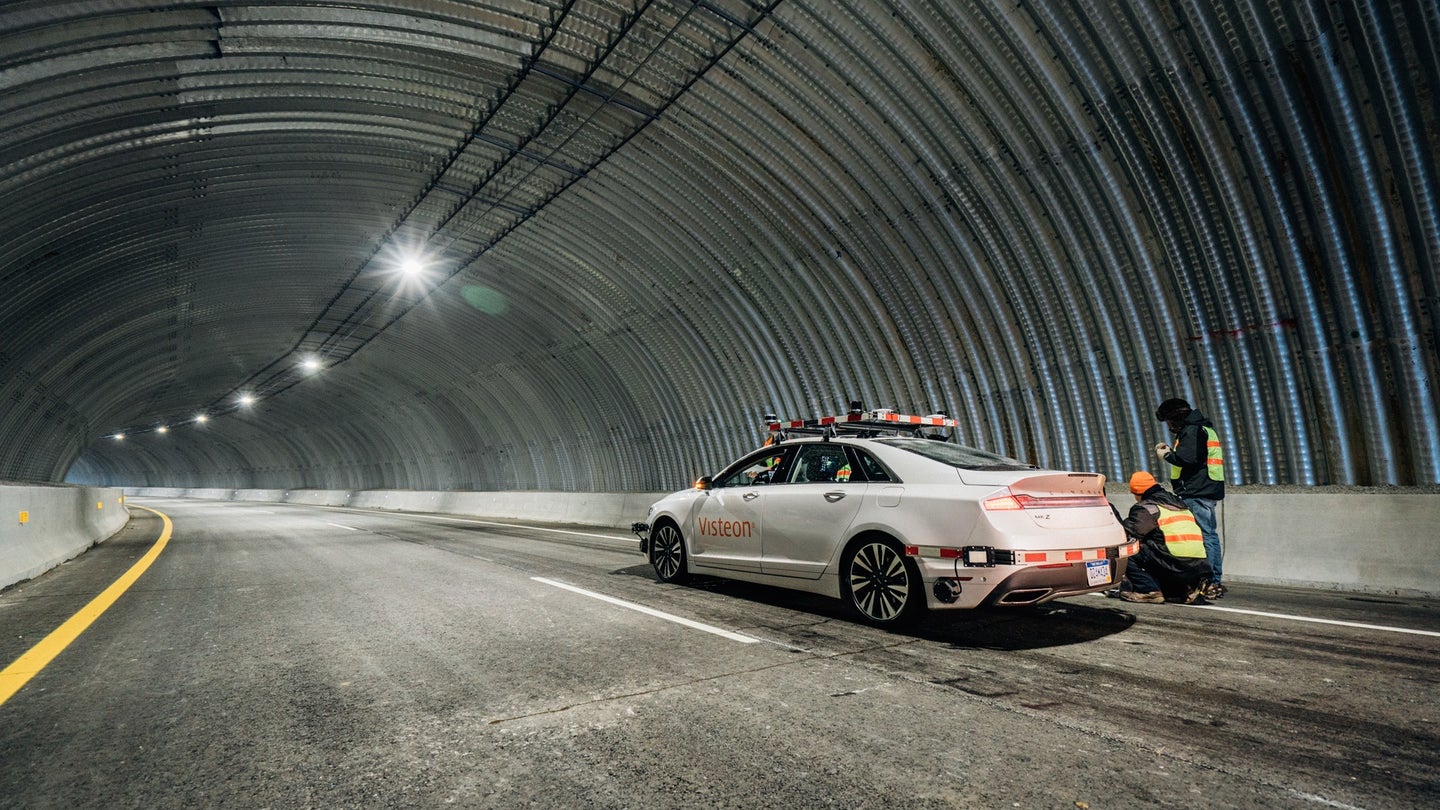 Self-driving cars are becoming a more common sight on public roads in certain parts of the country but, as with conventional vehicles, sometimes the controlled environment of a test track is the best place to do development work.

The American Center for Mobility (ACM) is the latest in a series of dedicated autonomous-car test facilities. It's located in Ypsilanti, Michigan at Willow Run, the site of a massive factory built by Ford to manufacture bombers during World War II. It includes a 2.5-mile highway loop, a 700-foot curved tunnel, two double overpasses, and the same intersections and rotaries one would find on regular public roads.

ACM will be open for testing during all four seasons, regardless of the weather. Michigan's brutal winters should provide plenty of opportunities for companies to test their self-driving cars in less-than-ideal conditions. Autonomous vehicles have to be able to function everywhere their human-driven counterparts can, after all.

The facility has received investments from Ford, Hyundai, Toyota, AT&T, and Visteon, which gives those companies first dibs on track time. Toyota and Visteon have already taken advantage of that privilege, sending teams of engineers to ACM earlier this week. Other companies will also be able to use the facility, but they'll have to get in line. ACM also received funding from the state of Michigan.