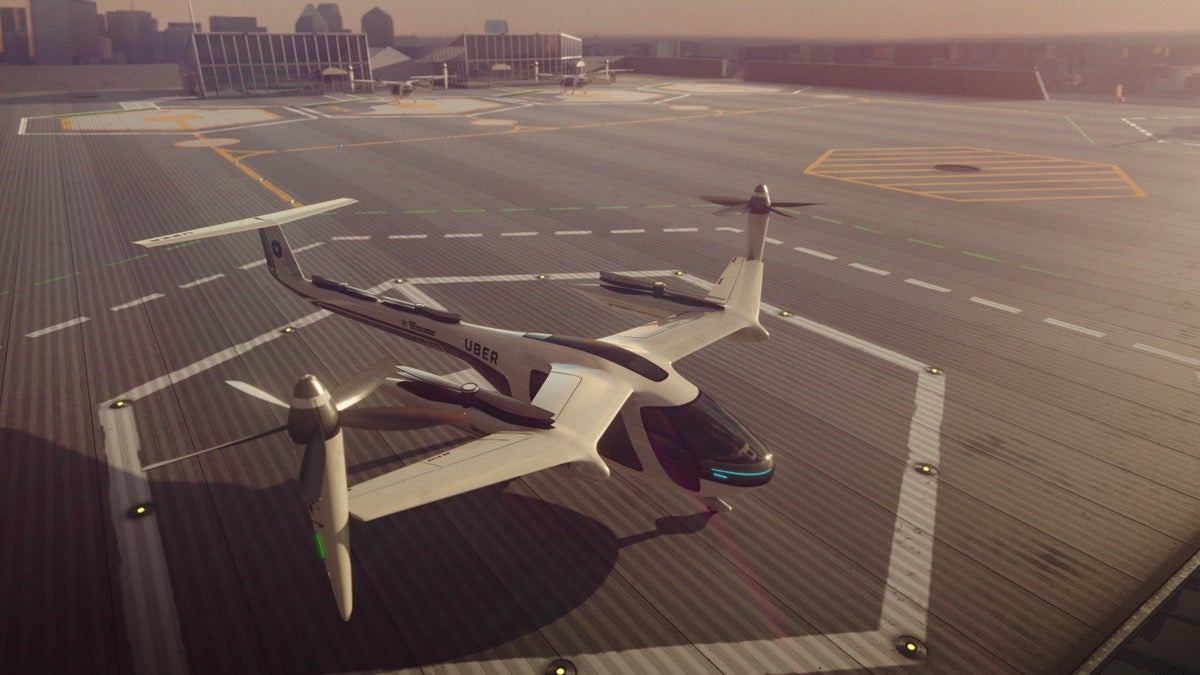 In the midst of its many scandals, Uber is moving ahead with its flying car project, known as Elevate. In a speech at the Web Summit in Lisbon, Uber head of product Jeff Holden announced that Uber wants to bring flying taxis to Los Angeles, and that it will work with NASA to make that happen.

Los Angeles joins Dallas-Fort Worth and Dubai on the list of cities that will host Uber's flying cars. The ride-hailing company hopes to get flying taxi services off the ground (no pun intended) in these cities by 2020, which seems like a very optimistic target given the inherent challenges of developing flying cars.

In his speech, Holden said the company has signed a Space Act Agreement with NASA that will see the space agency create an air traffic control system to manage the flying cars. Uber plans to use flying cars as (possibly autonomous) taxis that will zip around picking up and dropping off passengers like aerial versions of today's Uber cars, so coordination will definitely be required.

Uber is part of a swarm of companies looking to develop flying cars, including aircraft manufacturer Airbus, Slovakia's AeroMobil and Google co-founder Larry Page's Kitty Hawk startup. These companies think they can reverse decades of failure to develop workable flying cars in just a few years. Even if they do succeed, the question of whether they can safely managing fleets of vehicles buzzing over city dwellers' heads remains.

To be fair, Uber has recruited an impressive array of partners for its flying car project. In addition to NASA, it's contracting with Bell Helicopters, Embraer, and Aurora Flight Sciences to develop the vehicle itself, and electric car charging infrastructure ChargePoint to develop charging stations. But that doesn't guarantee success with a technology that has never really worked before.

Flying cars are definitely a cool idea, but it's not clear that we really need them. Science fiction has taught us that the future isn't complete without flying cars, but solving today's problems of urban mobility will probably involve a solution other than simply taking traffic off the streets and moving it into the air above.

It’s not The Jetsons—but it’s a step closer.