Tom Wessner was one of Faraday's first hires. 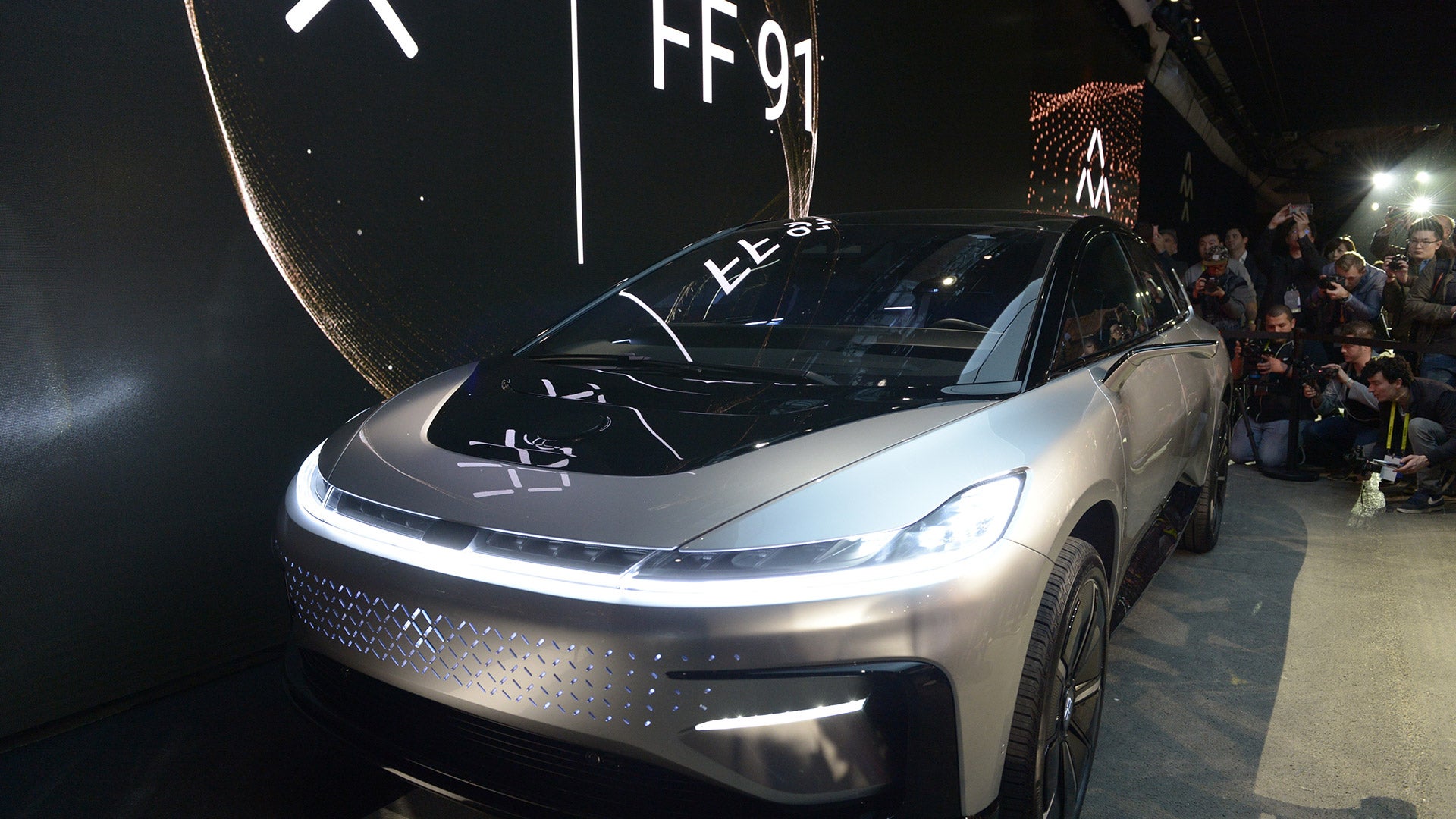