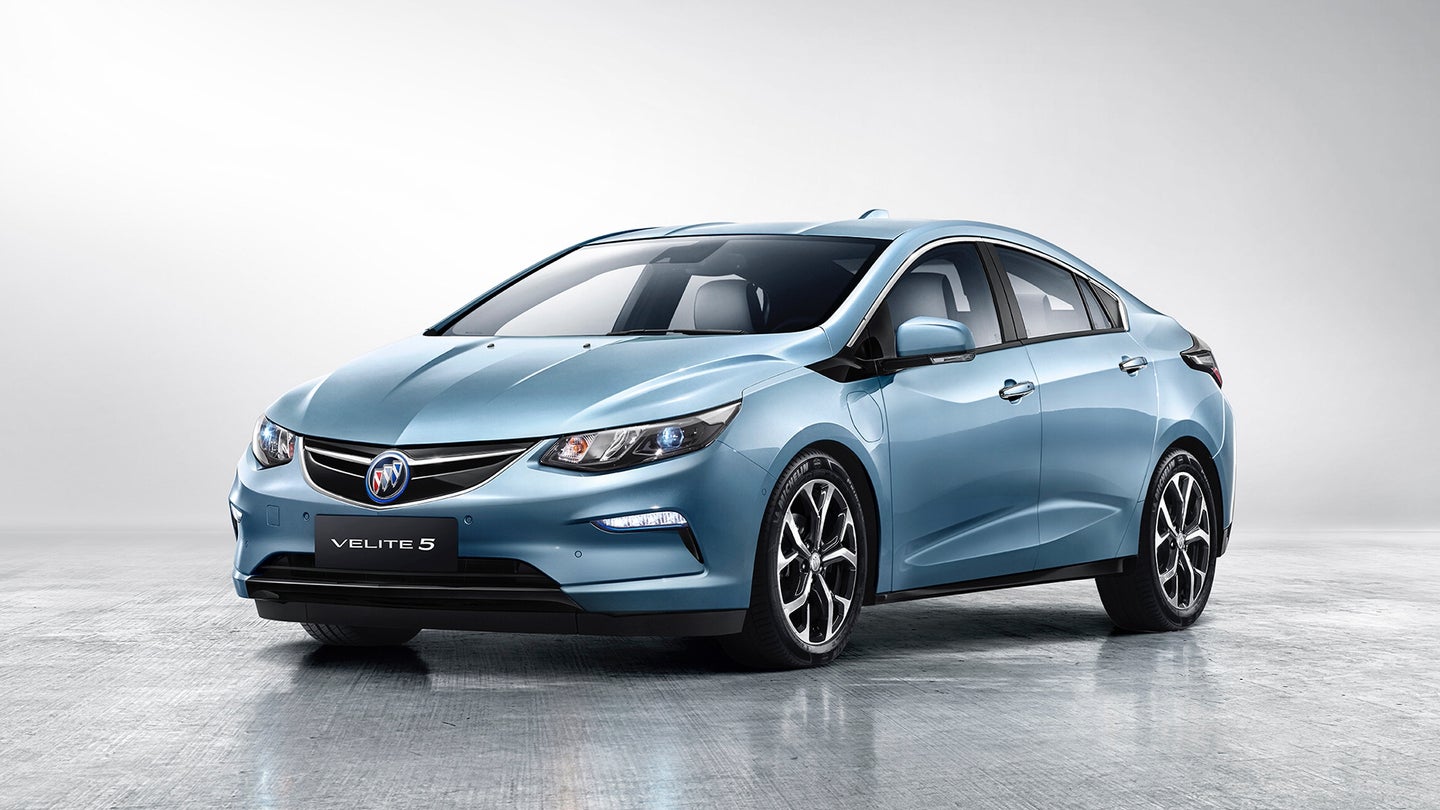 China will institute aggressive new sales targets for green cars in 2019, pushing back the deadline by a year, reports Reuters.

After years of incentivizing sales, the world's largest new-car market will now require automakers to sell specific quantities of these vehicles. Beginning in 2019, automakers will have to amass credits for so-called "new energy vehicles" equivalent to 10 percent of annual sales, increasing to 12 percent of annual sales in 2020. (A single vehicle can generate multiple credits, so actual sales volumes will be lower.)

China previously announced an 8 percent quota for 2018, so the new rules give automakers more breathing room.

The system is somewhat similar to the credits California uses to ensure compliance with its zero-emission vehicle mandate; the amount of credits earned will vary from model to model, and automakers will be able to trade credits among themselves. The Chinese quota applies to automakers with annual sales volumes above 30,000 units.

The overall environmental impact remains to be seen, but it will likely depend on what portion of those sales are plug-in hybrids. China has less-developed charging infrastructure than the United States, meaning plug-in hybrids are more likely to be driven on gasoline power only, without getting plugged in—and thus, are more likely to have lower fuel economy and greater emissions than if they were primarily running on electricity.

China has long tried to boost sales of green cars, both to address rampant air pollution and to help its domestic auto industry achieve competitiveness with the technology. And while the credits system will ensure that automakers to produce a certain amount of electric cars and plug-in hybrids, it may just be the start of the country's push to green up its vehicular fleet. Earlier this month, the Chinese government said it is considering an outright ban on sales of new gasoline and diesel cars at some point in the future.