A patent suggests the company's delivery drones could do more than simply pick up and drop off packages. 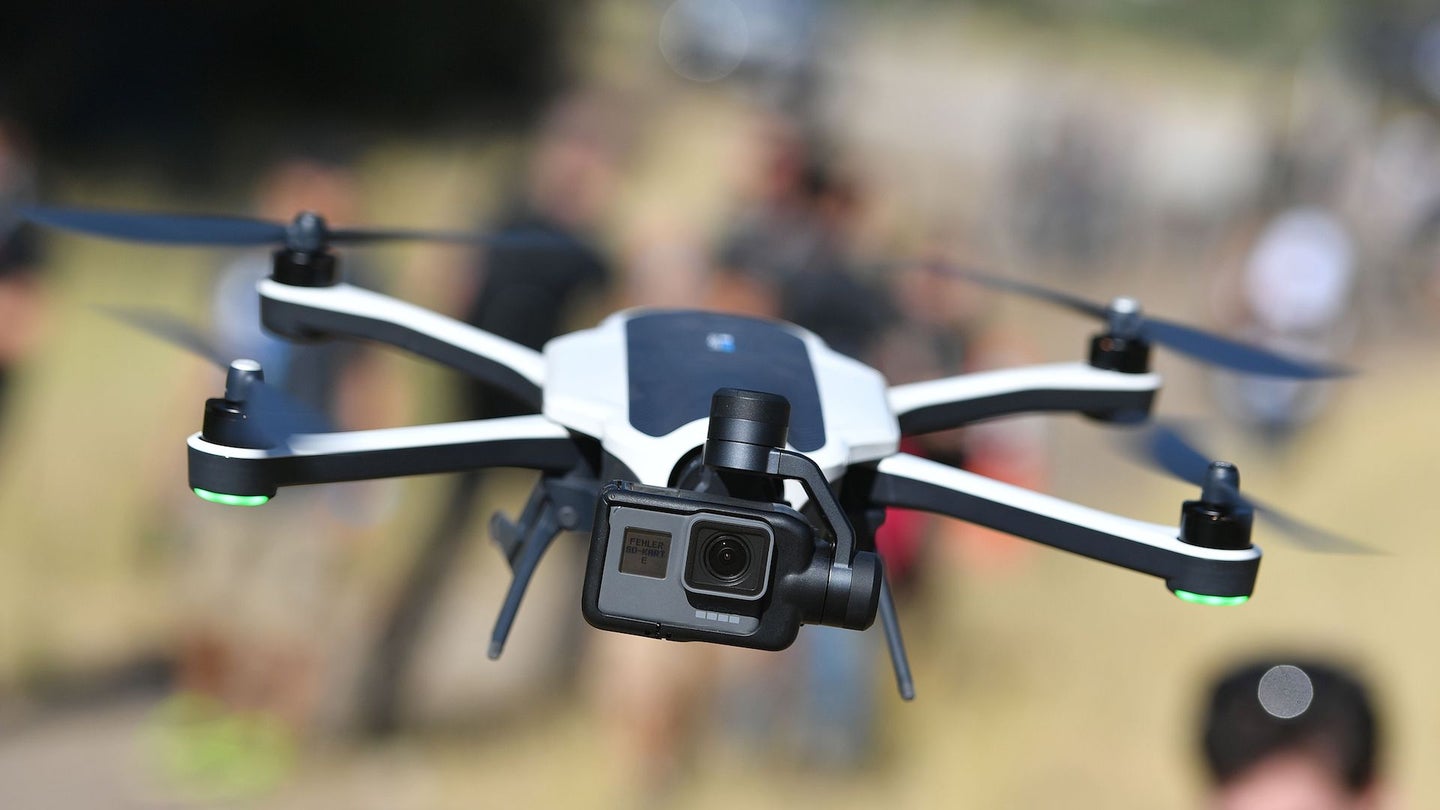 Amazon Inc. is the leading drone-delivery proponents for quite while. The news of Amazon drone dominance trickles out. First, it was fulfillment centers, then train-based drone hubs, then a safer way to plop your package onto the front yard. On Monday, came the latest seemingly brilliant idea: Amazon's drones will scan their surroundings during deliveries, detecting and noting any damaged or dangerous infrastructure below, in order to notify the owners.

According to Forbes, the patent expounding on this idea mentions relatable scenarios such as noticing a broken roof or a recommending a company to tend to the sick-looking trees in your yard. While the latter may sound like an unexpected example, this kind of environmentally-friendly angle makes sense for a company like Amazon. Plus, I would certainly appreciate being told if my roof was about to cave in, or if my trees aren't doing too well. Why not? Apparently, it would be as convenient as receiving an email, text message or on-site notification. The only downside to this news is of course, once again, privacy.

We've had issues like this before. Google drives around the country in suspicious-looking vans, recording your street, your house, the car parked in front, and uploads it for the whole world to see. Some of us are way past this, and would agree that none of that data could even be useful for nefarious purposes. What, really, is Google going to do with photographs of the outside of my home? But on the other hand - this is a slippery slope, and those of us who are wary of allowing a tech giant like Amazon to fly a fleet of mechanized cameras over our homes should really not be dismissed so flippantly. Where is the line?

We'll keep our ears peeled for any relevant updates regarding Amazon and their most recent patent. Stay tuned!