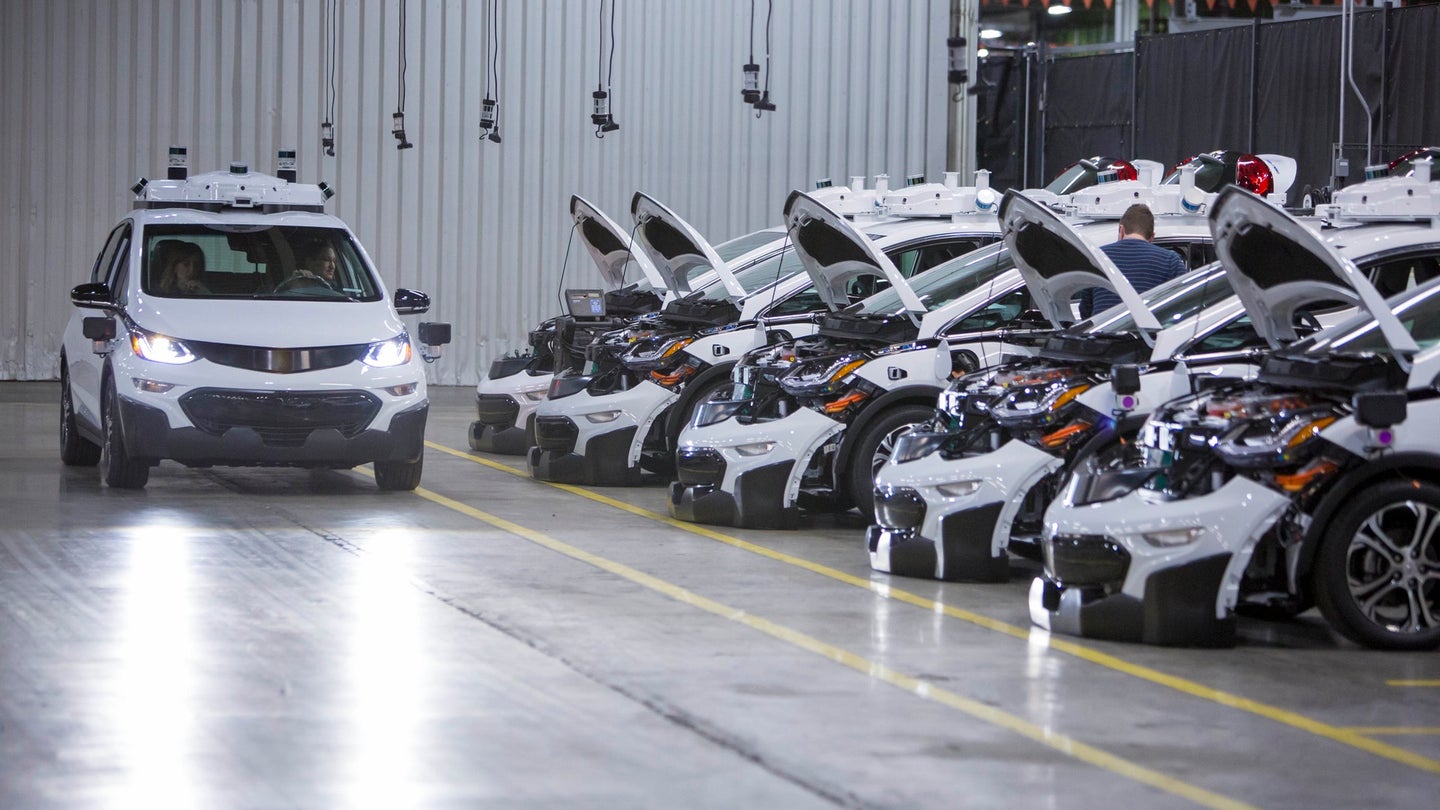 Self-driving cars will almost certainly put a lot of professional drivers out of work—but their impact on jobs may not be entirely bad, according to a recent U.S. Department of Commerce study.

Autonomous vehicles will affect more than just people who drive for a living, the study says, and could actually help people in other lines of work. The Commerce Department found 11.7 million workers in jobs that involve a lot of driving, even if it isn't the primary task. These "on-the-job drivers" include police officers, personal care aides, and other people who spend a lot of time in cars during their workdays.

These workers could stand to benefit from autonomous vehicles, the Commerce Department argues. Because they won't have to drive, productivity could increase. Time spent in the car could be used to do work. For example, plumbers or electricians could handle billing or prepare for their next appointment while in transit.

The Commerce Department was less bullish on the prospects for people who drive for a living, such as taxi, Uber, and bus drivers. These workers tend to be older and less educated, making it more difficult for them to switch jobs. In contrast, the "on-the-job drivers" tend to be younger professionals, so they will likely have an easier time finding jobs in other fields if automation eliminates their current jobs.

So while autonomous driving could improve the lives of a certain class of workers, it could also eliminate an entire category of entry-level jobs. As we continue on the seemingly-unstoppable march toward an autonomous future, a solution to that problem will have to be found.