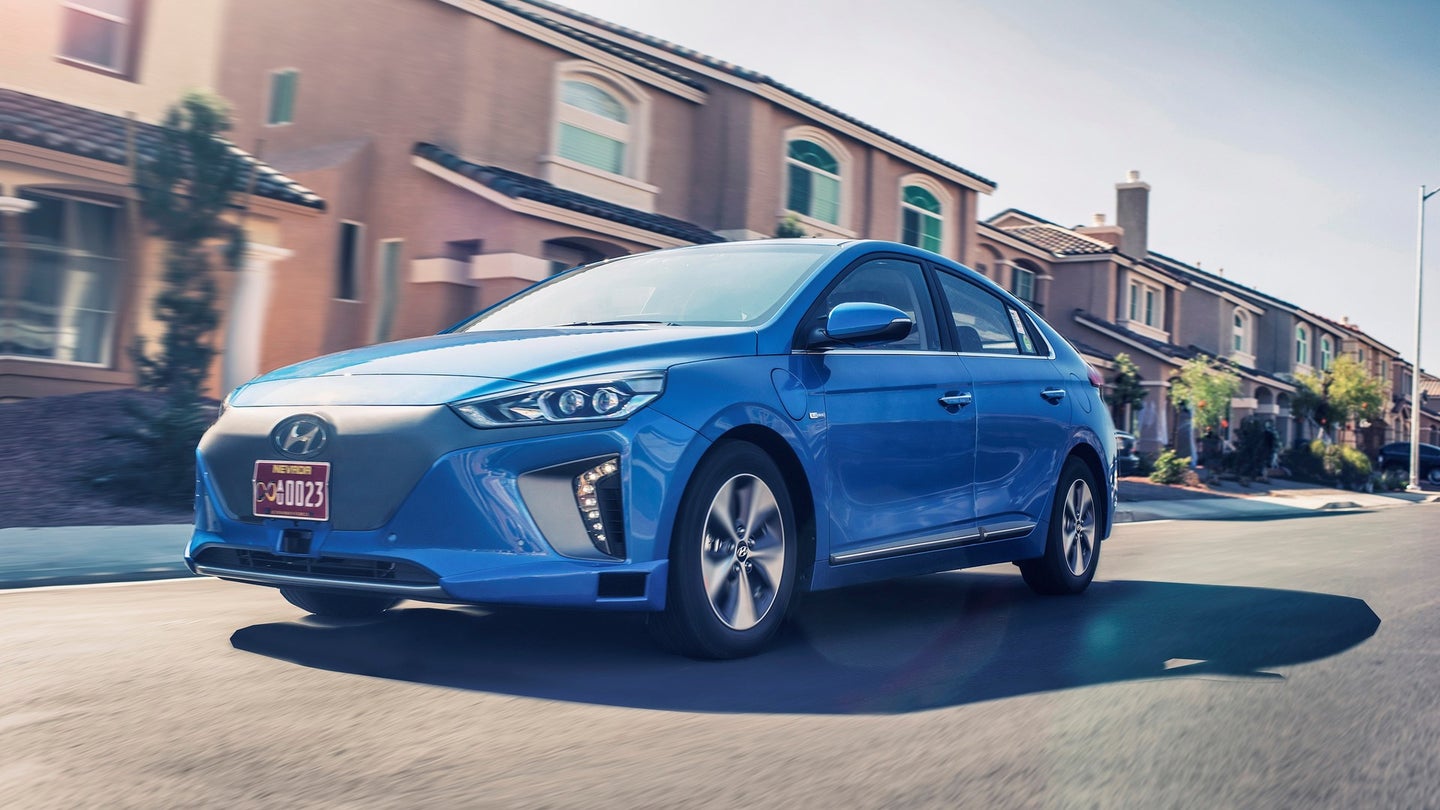 The Olympics are a showcase for human achievement, but machines may steal some of spotlight at the upcoming 2018 Winter Olympics in Pyeongchang, South Korea. Hyundai is working with the South Korean government to deploy self-driving cars at the games, reports Korea's etnews.

The Olympic site will prove particularly challenging for autonomous vehicles, thanks to twisting roads and plenty of snow, according to the report. But Hyundai hopes high-definition digital maps will keep its cars on the road.

Because sensors may be blinded by snow, Hyundai will rely heavily on these maps to orient the cars. The automaker claims they will have a margin of error of less than 10 centimeters, which it describes as a "world's best" figure. HD maps are just as important as the sensors that allow self-driving cars to "see" their environment, because even if cars can see what's around them, they still need to know where they are going.

Hyundai unveiled a prototype autonomous Ioniq at the 2016 Los Angeles Auto Show, and gave demonstration rides to journalists on the streets of Las Vegas during CES earlier this year. At the time of the LA Auto Show, Hyundai said it had three autonomous Ioniqs and two Tucson Fuel Cell crossovers undergoing testing at its research and development center in Namyang, South Korea.

Beyond simply developing a workable autonomous-driving system, Hyundai is trying to streamline the tech as much as possible. Its Ioniq prototypes feature lidar units hidden behind the front bumper, making them look more like regular cars. Hyundai also plans to rely heavily on existing driver aids like adaptive cruise control and autonomous emergency braking, cutting down on the amount of specialized hardware needed for fully-autonomous driving. It's an appropriately cost-conscious approach for an automaker that started out selling economy cars...and it will be put to the test in front of the whole world at next year's Olympics.