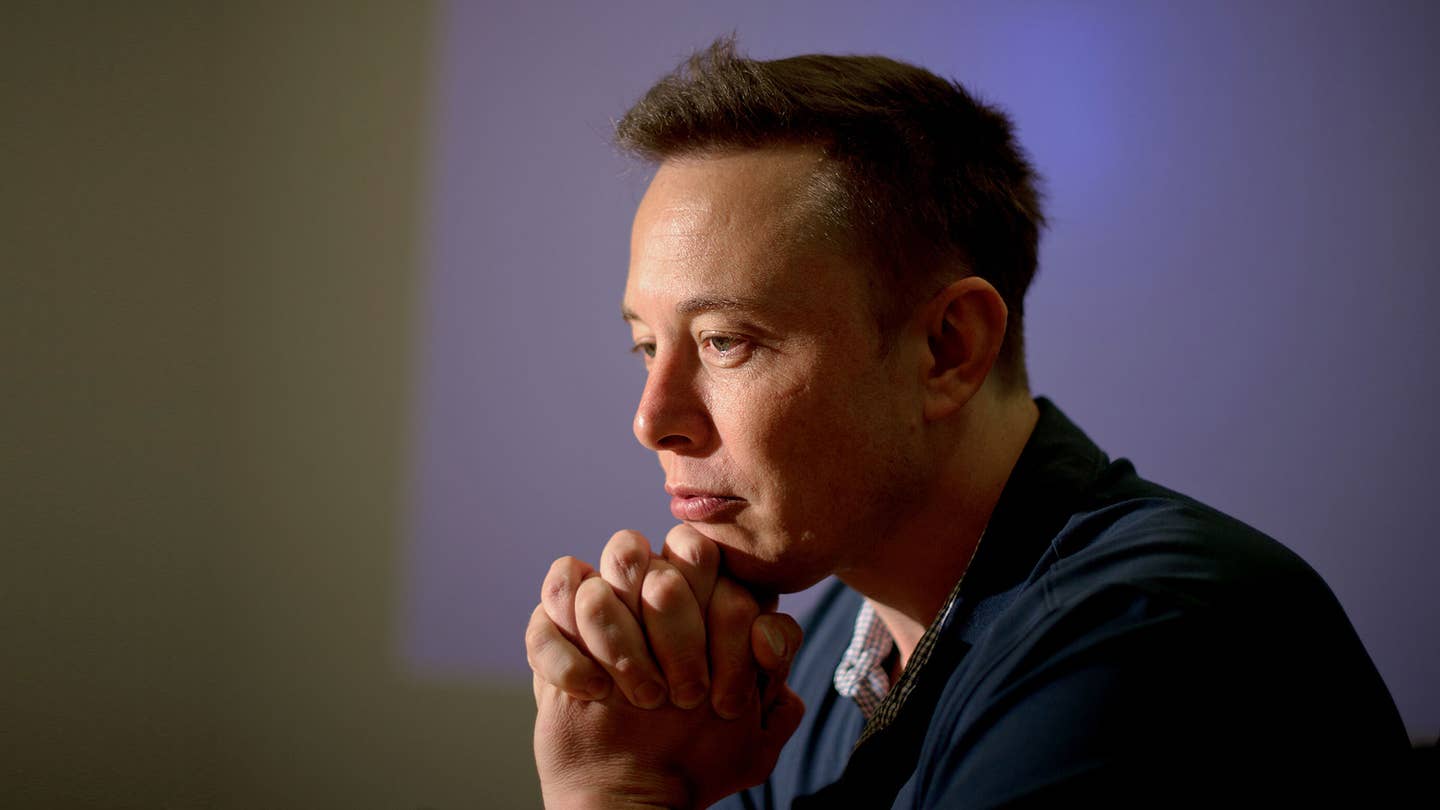 Elon fears Robots. As such, Elon Musk has thrown his considerable influence behind something called Open AI, an effort to keep artificial intelligence research in the public sphere where, the theory goes, it can be less pernicious than if Big Tech owns all the puzzle pieces. This is no light matter. In the above-linked release the founders say they’ve already raised $1 billion.

As for the mission statement, a dark thread runs directly through the summation of what AI may become:

“AI systems today have impressive but narrow capabilities. It seems that we'll keep whittling away at their constraints, and in the extreme case they will reach human performance on virtually every intellectual task. It’s hard to fathom how much human-level AI could benefit society, and it's equally hard to imagine how much it could damage society if built or used incorrectly.”

The partnership is potent. Musk is teaming up with Y Combinator CEO Sam Altman (the dough behind AirBnB and Dropbox).

And Altman’s concerns sound at least as, uh, disconcerting as any voiced by Musk. Altman’s quoted by Backchannel summing up his fears:

“Just like humans protect against Dr. Evil by the fact that most humans are good, and the collective force of humanity can contain the bad elements, we think its far more likely that many, many AIs, will work to stop the occasional bad actors than the idea that there is a single AI a billion times more powerful than anything else. If that one thing goes off the rails or if Dr. Evil gets that one thing and there is nothing to counteract it, then we’re really in a bad place.”

All of that sounds pretty freaky, but there’s wisdom in place that makes a lot of sense, too, at least in terms of publicly funding research. The U.S. has lost billions in public-private research partnership dollars since both the Feds and states have been giving less dough to fund universities over the last three decades.

Also, we have a fine tradition of billionaire philanthropists giving money to harness great research.

Still, there’s a self-anointing quality to the nature of this venture that’s got us wary of Musk, as much as of AI. At the end of the release we get a note about Elon’s backing on a first-name basis. Not Musk or even Mr. Musk. “Elon.” At least Steve Jobs was always “Jobs,” not “Steve.”