Citymapper continues to blur the line between mobility service and transit company. 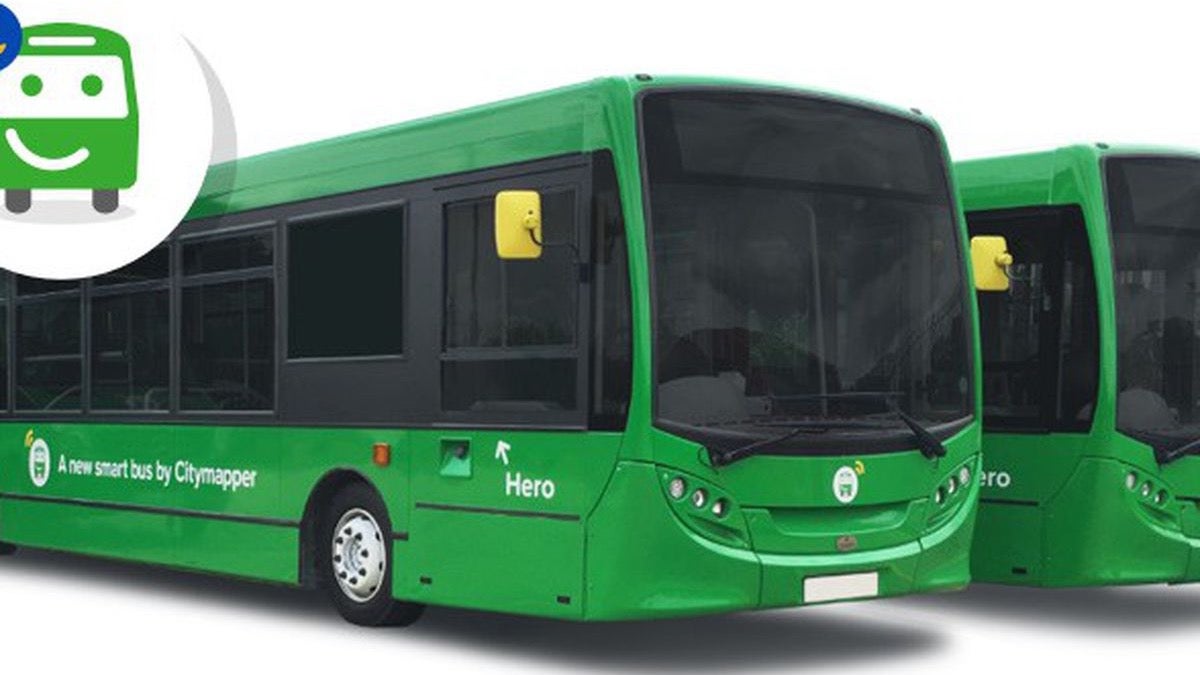 Earlier this year, transit app Citymapper launched an experimental "popup" bus service in London. Now, the company is delving even deeper into transportation, launching a full-time bus service in the British capital.

Citymapper is now licensed by Transport for London (TfL), the city's transit agency, as a bus operator, the company announced in a Medium post. That means it can now start charging customers for rides. Like the previous Smartbus experimental service, Citymapper's new bus service will operate on a fixed route, using bus stops. But the new service will use full-size buses, rather than the Mercedes-Benz Sprinter minibuses used in the Smartbus experiment.

Citymapper's first route will open to the public sometime in August or September. Buses will traverse a section of East London between 9:00 p.m. and 5:00 a.m. Friday and Saturday nights. City mapper believes this route and schedule will fill a service gap left by London's current public-transit services.

Gaps like that can be identified using the wealth of data Citymapper has accumulated through its app, which helps users track city buses. The availability of that information is what convinced Citymapper to begin running its own buses in the first place. The company believes using data in this manner can improve the experience for passengers.

In addition to operating on routes dictated by data, Citymapper promises that its buses will have more tech than their counterparts. Each seat will have a USB charging port, display screens will inform riders of the next stop, and drivers will receive real-time traffic information. Citymapper will also track the number of people on each bus.

However, Citymapper won't accept Oyster Cards, the ubiquitous prepaid cards that give riders access to London's other public-transit services. Instead, riders will pay with credit or debit cards, or Android Pay and Apple Pay. Citymapper has not disclosed fares yet.

Citymapper promises a bus service with features tech junkies will love, but that is still familiar enough to entice ordinary bus riders. If Citymapper's plans work out, it could also be the beginning of a new kind of mobility service that directly targets public transit, rather than taxis or privately-owned cars.