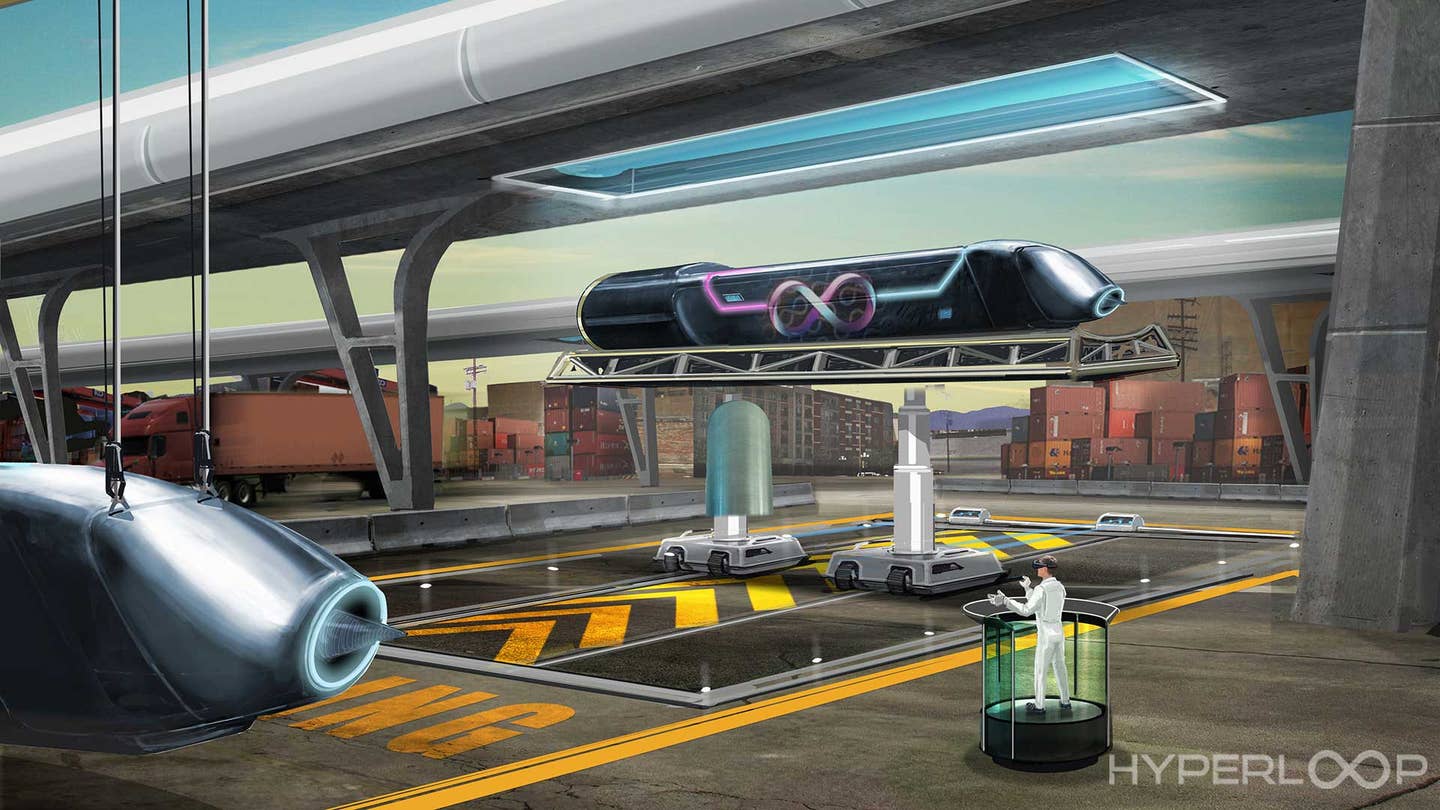 Almost everything that Elon Musk proposes sounds at first like fringe science. And then he builds it. Now, the Tesla boss’s Hyperloop concept is making exciting progress. According to reports, Hyperloop Technologies Inc. announced that it will build a Propulsion Open-Air Test (POAT) facility in Las Vegas, Nevada.

Initially, the Hyperloop was intended to function as a capsule containing people or cargo that travel at insane speeds in a low pressure vacuum tube. However, when Hyperloop Technologies Inc. adopted the concept, its engineers proposed instead to move the passenger/cargo capsule with timed electric boosts. The track will feature what's known as “active stator coils” that react to magnets.

The Propulsion Open-Air Test Track be half a mile long, and will feature numerous stater coils and power generators to shove the Hyperloop rig down the rails. The first round of testing will only involve analyzing the carriage that the finished capsule will ride on. BamBrogan predicts the test base could yield blistering 0-to-336 mph acceleration in just two seconds.

“That’s not the kind of Hyperloop you want to ride,” BamBrogan said. “We’re really just testing our ability to dump that much power into our coils that quickly.”

Stay tuned for more details as we expect Hyperloop Technologies will conduct its Propulsion Open-Air Test in Nevada come January.