Elon Musk is pitching his new tunnel concept to Los Angeles, but it's still far from reality. 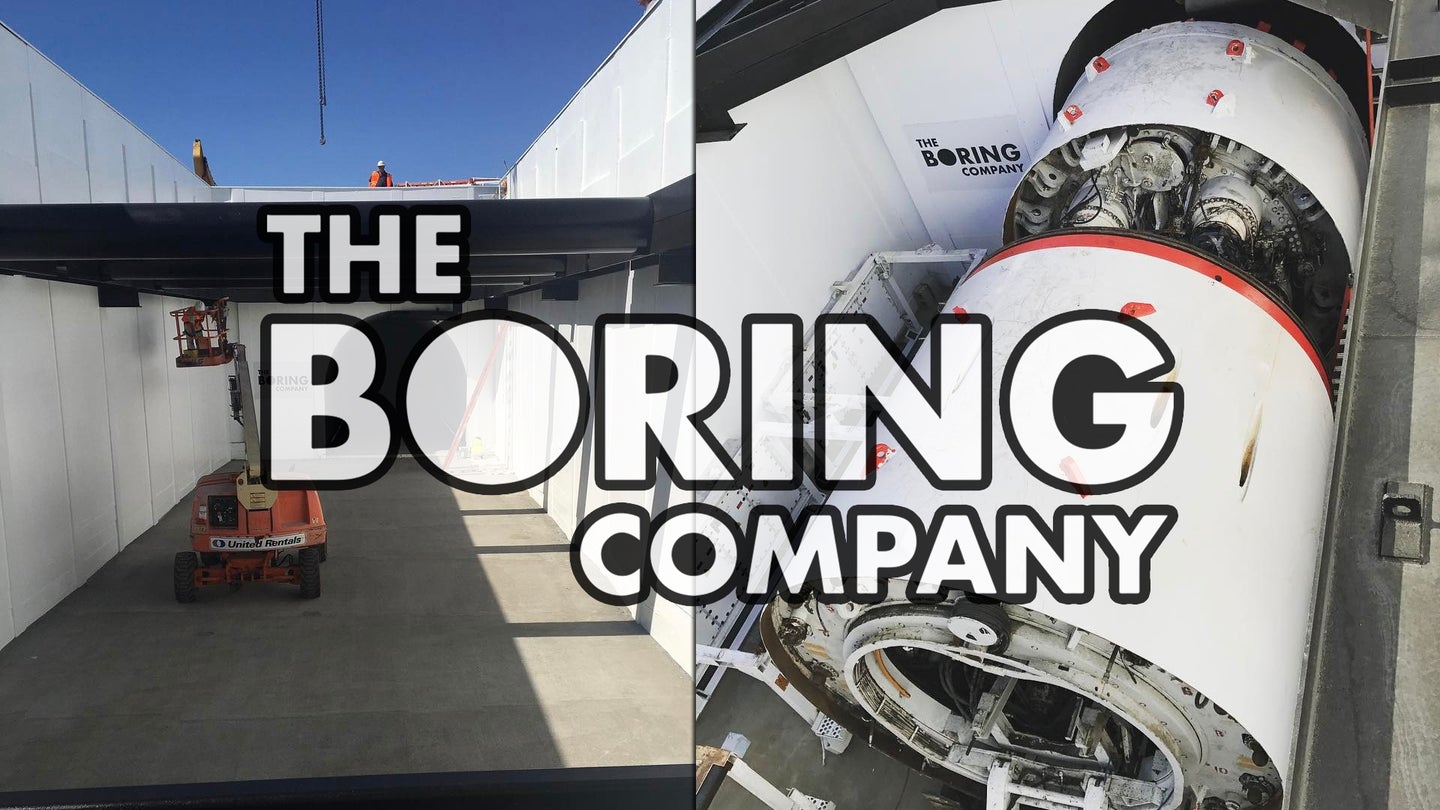 As if he didn't have enough to do running Tesla and SpaceX, Elon Musk is launching The Boring Company to make tunnels to bypass traffic in major cities. While the concept still faces many legal and technical issues, Musk may have found his first customer.

In a recent tweet, Musk cited "promising conversations" with Los Angeles Mayor Eric Garcetti about building a network of tunnels underneath the City of Angels. Garcetti in turn mentioned Musk's "tunneling technology" in an ABC interview, although he seemed to be talking about more conventional subways, rather than the car and pedestrian conveyance The Boring Company has previously discussed.

While L.A. could certainly use help reducing its notorious traffic, it will take a lot to make Musk's tunnel plan a reality. Musk said getting the necessary permits will be harder than developing the technology to build the tunnels. The project will likely require surveys of existing underground infrastructure like sewers, plus consideration of how new tunnels will affect the stability of nearby structures.

It may not be able to cut through red tape, but The Boring Company believes it can cut the cost of tunneling by using a more efficient tunnel-boring machine and limiting the size of its tunnels. It plans to transport electric cars through tunnels on sleds, increasing traffic flow by reducing the possibility for human error associated with actually letting people drive themselves. A version of the sled could also be used to carry pedestrians, the company has said.

Like Musk's previous Hyperloop plan, The Boring Company is a flashy new alternative to existing mass-transit systems, but with the same high costs and complexity. With relatively few resources available for infrastructure projects, adopting The Boring Company's tunnel plan would be a big gamble for Los Angeles, or any other city.