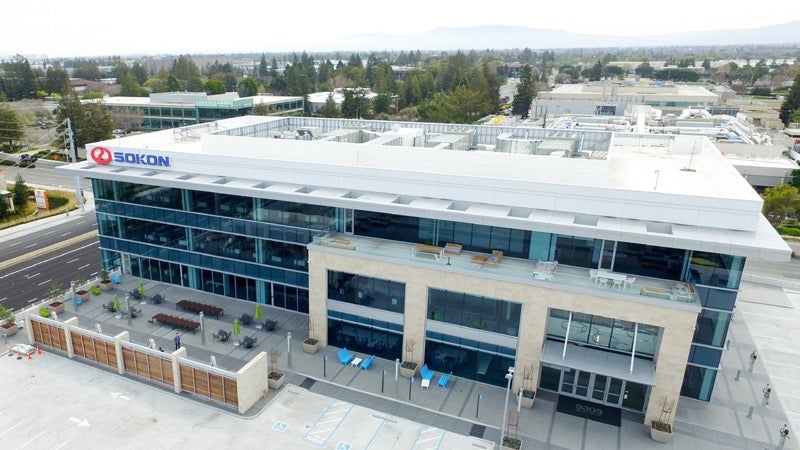 Breaking into the car industry isn't easy, but a host of companies believe emerging technologies like electric powertrains and autonomous driving will level the playing field. The latest company to buy into that narrative is Sokon, a Chinese firm that wants to go from making small trucks and vans for its home market to selling electric cars in the U.S. It's launching a new U.S. brand called SF Motors, with headquarters in Silicon Valley and an R&D center in Ann Arbor, Michigan.

Sokon is currently on a U.S. hiring spree. It hopes to hire 100 people for SF Motors' Santa Clara, California, headquarters by the end of the year, bringing the total head count to 150, according to a company press release. It plans to hire an additional 100 employees for the Ann Arbor R&D center. SF Motors also plans to "establish a U.S. manufacturing base," although it isn't discussing details of that, or any future product plans, right now.

Job postings on the SF Motors website include positions for battery engineers, as well as a director of autonomous driving. Startups like Faraday Future and Lucid Motors have managed to get off the ground by hiring top talent away from more established companies, so it's not out of the question for Sokon's SF Motors division to do the same.

While Sokon has little previous experience with electric cars, it did buy electric-powertrain specialist AC Propulsion last year, notes CNET. This California-based company is perhaps best known for the Tzero, an electric sports car that formed the basis for the Tesla Roadster. Martin Eberhard, the Tesla co-founder who originally envisioned turning the Tzero into what became the Roadster, will serve as an advisor to SF Motors.

Transitioning from selling small internal-combustion utility vehicles in China to selling electric cars in the U.S. is a big leap. Sokon and companies like it appear to believe there is money to made on electric cars, though, and many assume that electric cars are easier to develop. But building cars is still a complex and expensive business that has destroyed many startups—with Tesla being the notable exception.