Normally, being backed by a massive Chinese tech company would be a good thing for an electric-car startup. But in the case of Faraday Future, corporate patron LeEco has had as bumpy a ride as the automaker itself.

Last fall, Jia Yueting, LeEco's billionaire founder, admitted that the company was running short on cash. Now LeEco is laying off most of its U.S. workforce, according to The Verge. Jia himself just stepped down from running Leshi, LeEco's holding company, in order to focus on the tech firm.

LeEco has been burning through cash for the past year or so, funding multiple automotive projects as well as the U.S. launch of its consumer electronics line, as well as running a $2 billion acquisition of Vizio. In addition to backing Faraday Future, LeEco has considered building and selling electric cars itself in its home market. It also has a partnership with Aston Martin, and Jia is believed to have some connection to another U.S. electric-car startup, Lucid Motors.

So where does that leave Faraday? The company has been relatively quiet since unveiling its FF 91 electric car at CES back in January. Faraday has faced multiple delays in building a factory in North Las Vegas, Nevada, including a dispute with the main contractor over payments. It has also put plans for a second factory in California on hold.

"The decision does not impact FF's daily operations, the development of the FF 91, nor our manufacturing plans in North Las Vegas in any way," a Faraday spokesperson told The Verge, adding that Faraday does not plan to lay off any workers, and is seeking new investors. A Faraday spokesperson also told the Las Vegas Review-Journal that the layoffs would help LeEco concentrate more resources on automotive projects.

Faraday may not be laying off workers, but some are leaving. "Dozens" of employees, including engineers and designers, have left the company in the past few weeks to join Tesla, according to Electrek.

Even if the LeEco layoffs don't directly impact Faraday, the tech company's instability doesn't bode well for the automaker. If LeEco doesn't devote more resources to automotive pursuits, as Faraday apparently believes it will, the company could be left without a source of funding in a very cash-intensive business.

Faraday's future once looked more promising because of the LeEco connection, but now it looks more clouded than ever. 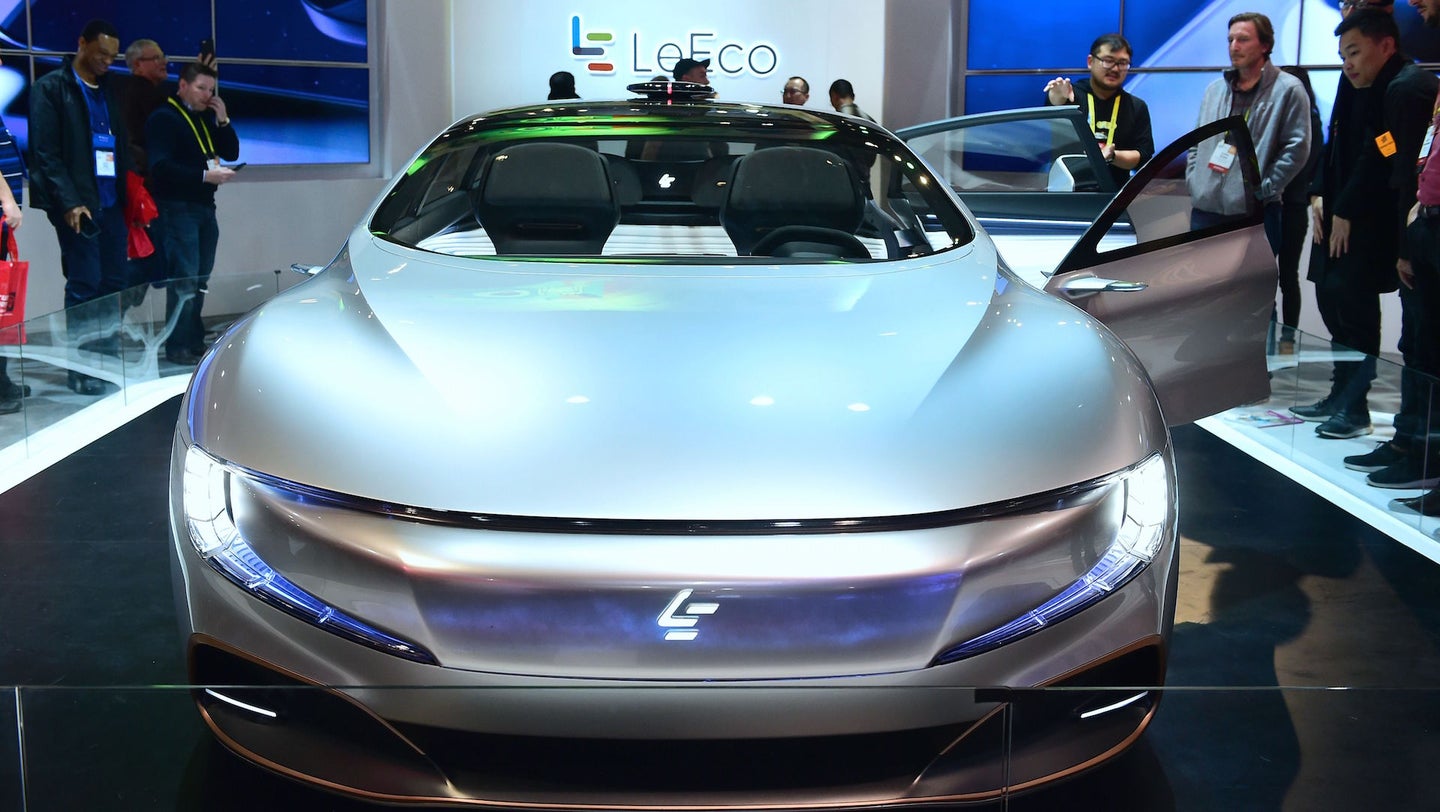 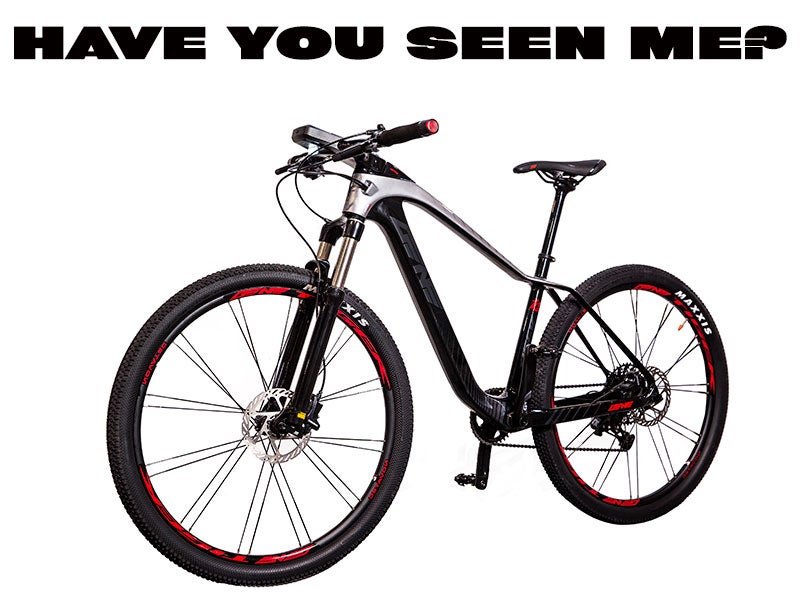 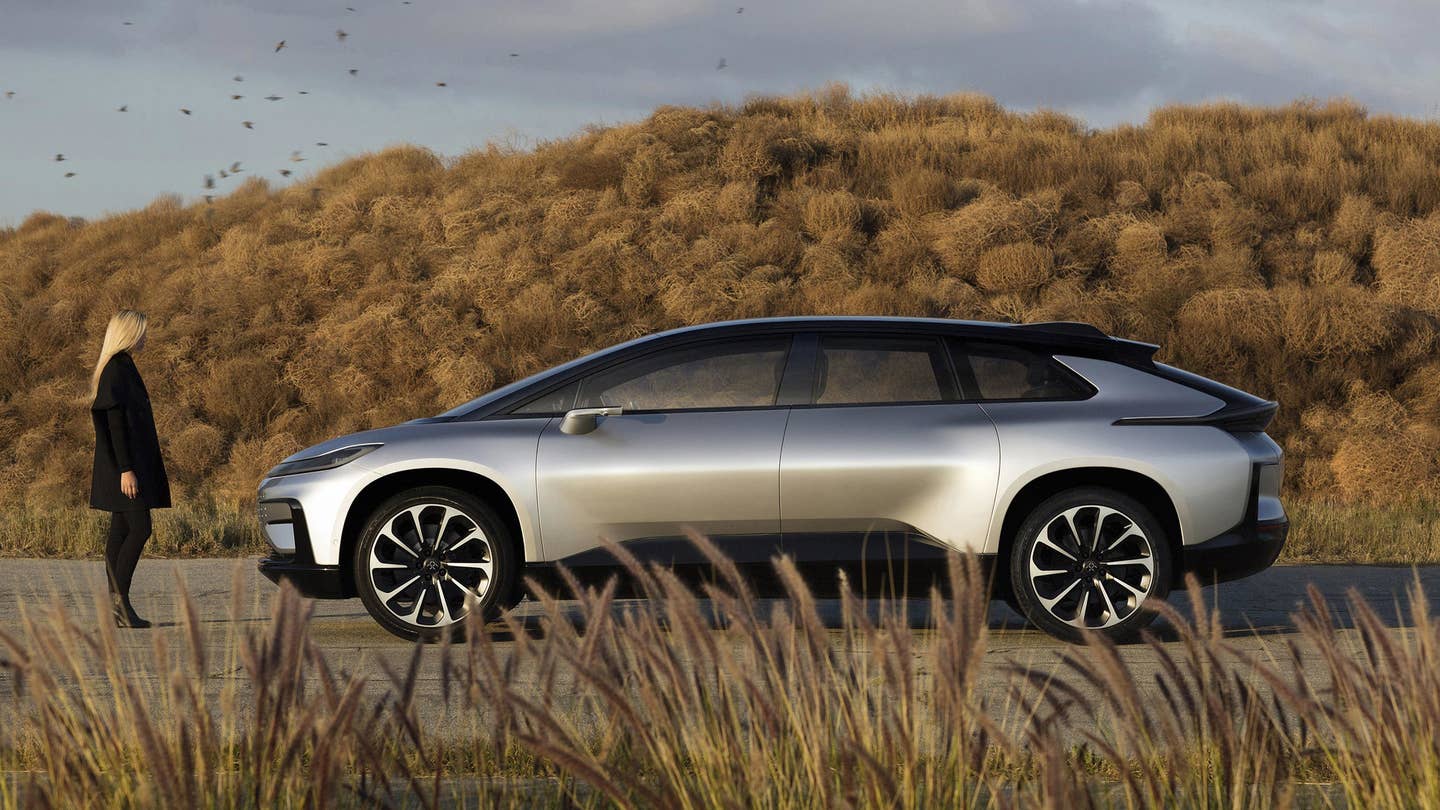 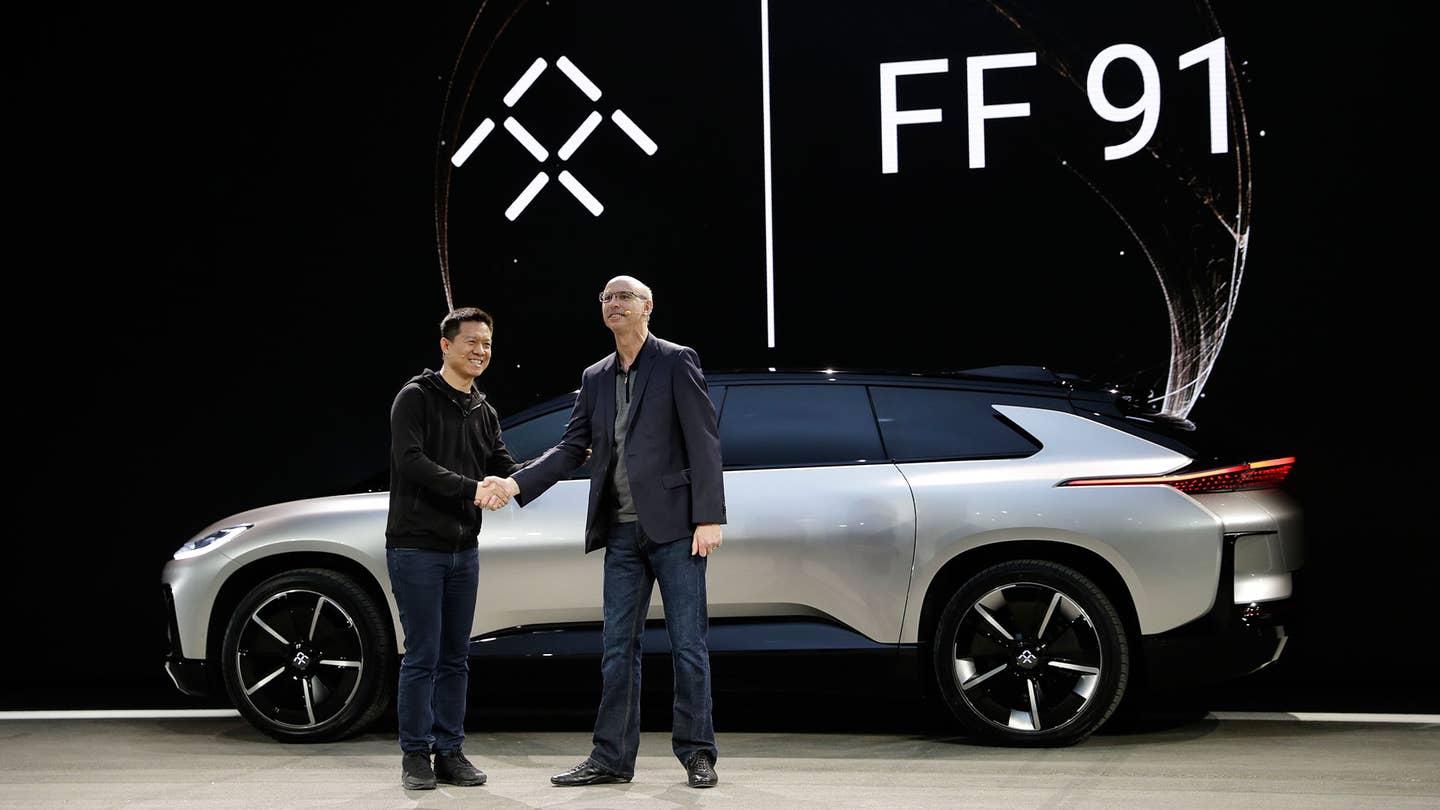 Is There a Merger In Faraday Future’s Future?

After FF 91 launch at CES, all eyes turn to the head of Faraday Future’s sister company LeEco.