Uber Testing New Policy: Charge What It Thinks You're Able to Pay 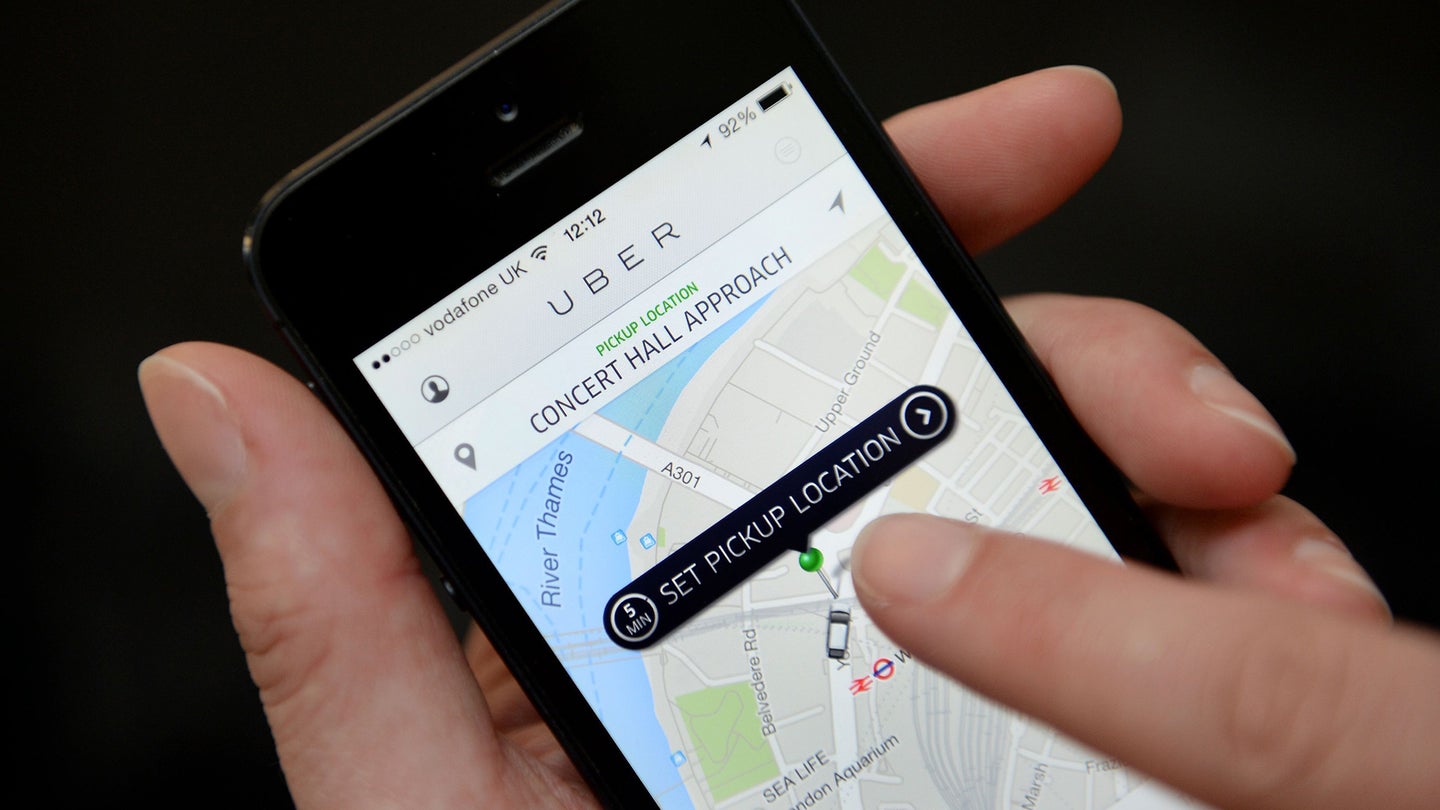 Uber drivers are concerned that the company is charging higher fees to riders, but not passing the extra revenue on to them. That may indeed be the case in some circumstances, thanks to a new fare system Uber is testing in certain cities.

The ride-sharing giant confirmed to Bloomberg that it is charging some riders more because it needs the extra cash. Over the past few months, it's instituted a new system called "route-based pricing" in some cities that uses data to charge customers based on what it thinks they're willing to pay.

Previously, the company set rates based on mileage, time, and local demand, but Uber is now using other factors to determine rates. The new system might charge a rider more if they travel between two wealthy neighborhoods, rather than between poorer neighborhoods, for example. It stems from the upfront pricing feature Uber introduced last year, which guarantees riders a set price before they book.

But in some cases, those set prices are generated using the route-based pricing system—while Uber continues to pay drivers using the old method. That means if Uber charges a customer a higher rate based on the system's prediction that said customer is willing to pay it, the driver won't get any extra money.

To alleviate driver concerns, Uber plans to to start reporting how much it chargers passengers for each ride, although it won't disclose its cut from each transaction. The new pricing scheme will also be detailed in an updated terms of service agreement. But it's unlikely that Uber will stop setting passenger fees and driver pay separately.

The gap between rider fees and driver pay could represent the future of Uber's business model, according to Bloomberg. The company said it pockets the difference, and that this could help it achieve long-term profitability. But that could also increase tension with drivers, and create distrust among riders.

In order to wring the maximum amount of profit out of each ride, the process Uber uses to set rates has grown increasingly complex. That's also made it increasingly opaque for drivers and riders alike, with both groups relatively uninformed about how Uber decides what to charge for rides, and to pay the people giving them.

The situation demonstrates the limits of Uber's current business model.  On the one hand, drivers are disgruntled, with a recent survey finding that most leave within a year, primarily due to low pay. Concern over living wages for Uber drivers also led New York City to consider forcing the company to introduce tipping.

Much of Uber's success has been predicted on this limited commitment to drivers, as it eliminates the expense of bringing them on as full-time employees. If Uber can't continue to make money even with that limited commitment, it might be in trouble.