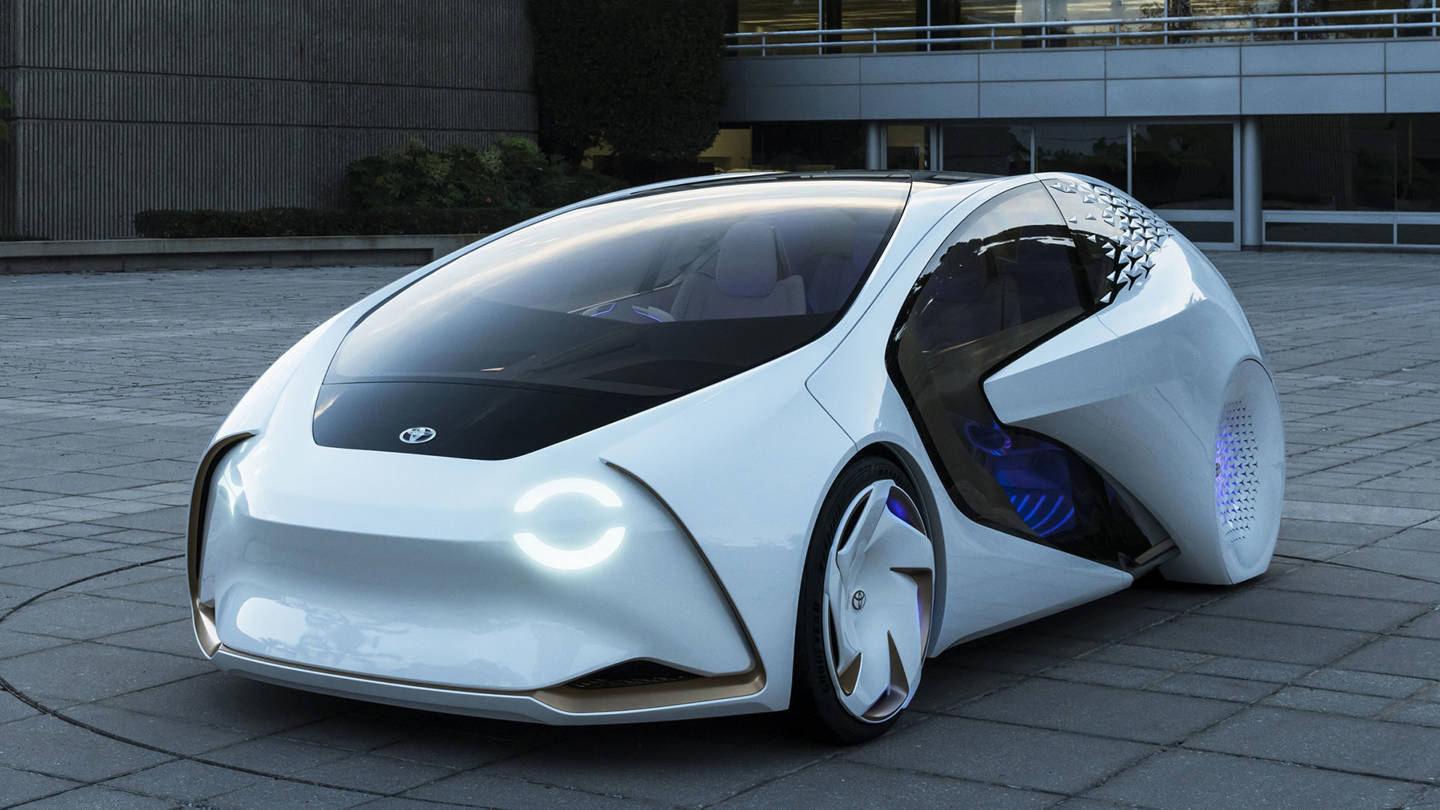 Toyota will use Nvidia's Drive PX platform for future self-driving car computers. The partnership marks another significant step in Toyota's autonomous car efforts, as the Japanese automaker looks to develop the technology along a somewhat different path than its competitors.

The Drive PX platform is a modular hardware set designed for use in self-driving cars. While other companies have focused on sensors or developing entire cars themselves, Nvidia has aggressively targeted computers specifically. Versions of the drive PX platform have been adopted by Volvo for its prototype self-driving cars, and Roborace for its autonomous race cars. In March, Nvidia also announced a partnership with Bosch to use the Drive PX system as the basis of a self-driving car computer with some degree of artificial intelligence.

Artificial intelligence has become the latest buzzword in self-driving cars, and it's the main focus of Toyota's research. The automaker is investing $1 billion in the Toyota Research Institute, a lab operated in cooperation with MIT and Stanford with the goal of developing AI for self-driving cars. So far, the group has converted a Lexus LS 600hL into a prototype autonomous vehicle.

Toyota believes AI is the only way to make self-driving cars practical, because of the unpredictable nature of real-world driving. Toyota does not believe all situations a car may encounter can be accounted for by simply writing software. That may be true, but so far there is little evidence that artificial intelligence can perform on the level Toyota is asking for.

Besides relying on AI, Toyota differs from other automakers in one other crucial area: it doesn't expect autonomous cars to completely replace human drivers. Instead, it plans to develop autonomous systems that will assist the driver, or provide mobility to people who can't drive, such as the elderly or disabled. Toyota currently has a reputation for building boring cars, but its attitude toward self-driving cars may just be the most appealing to people who actually like driving.