In which a review of a Lamborghini devolves into an argument over what constitutes a "supercar."

By Josh Condon, Will Sabel Courtney, and Sean Evans October 28, 2016 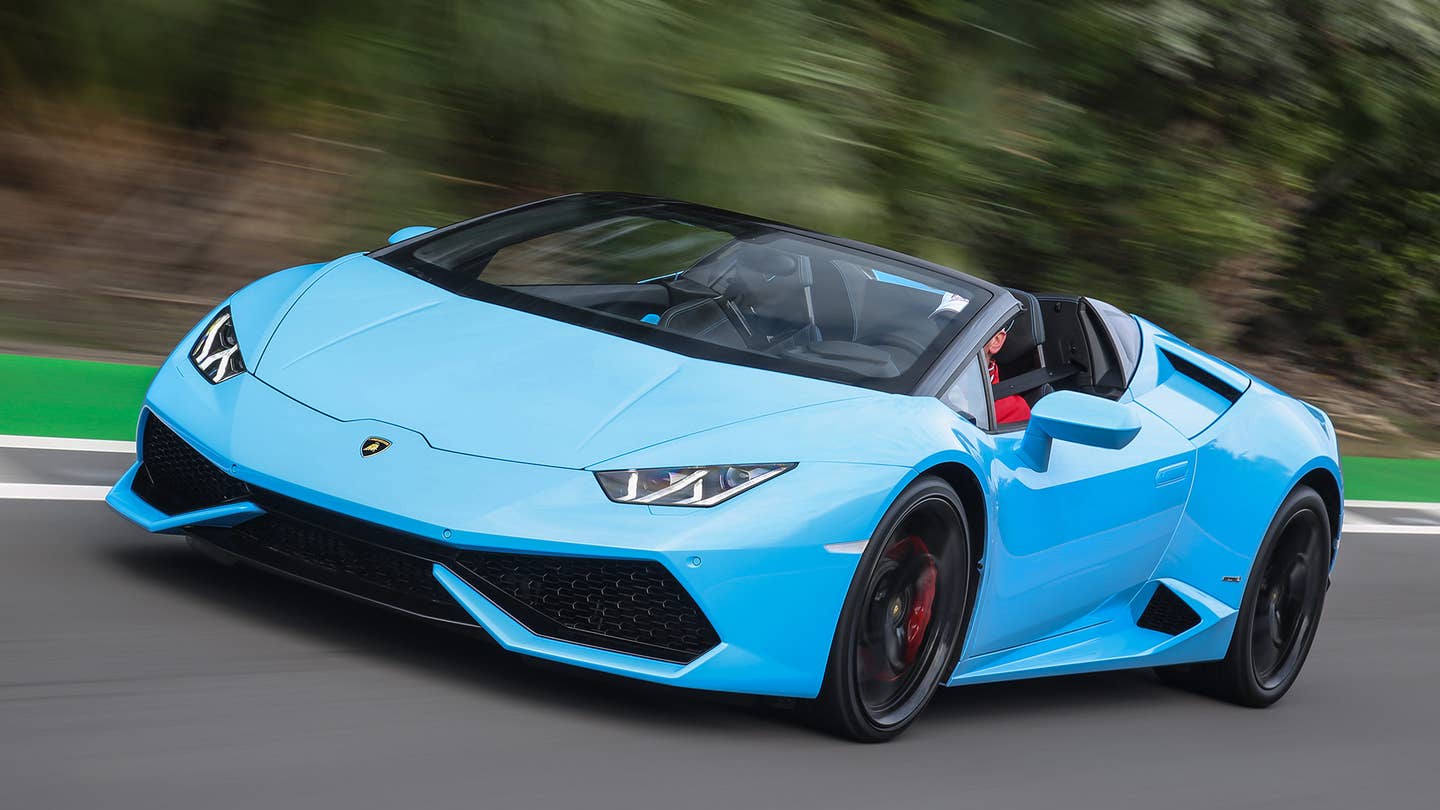