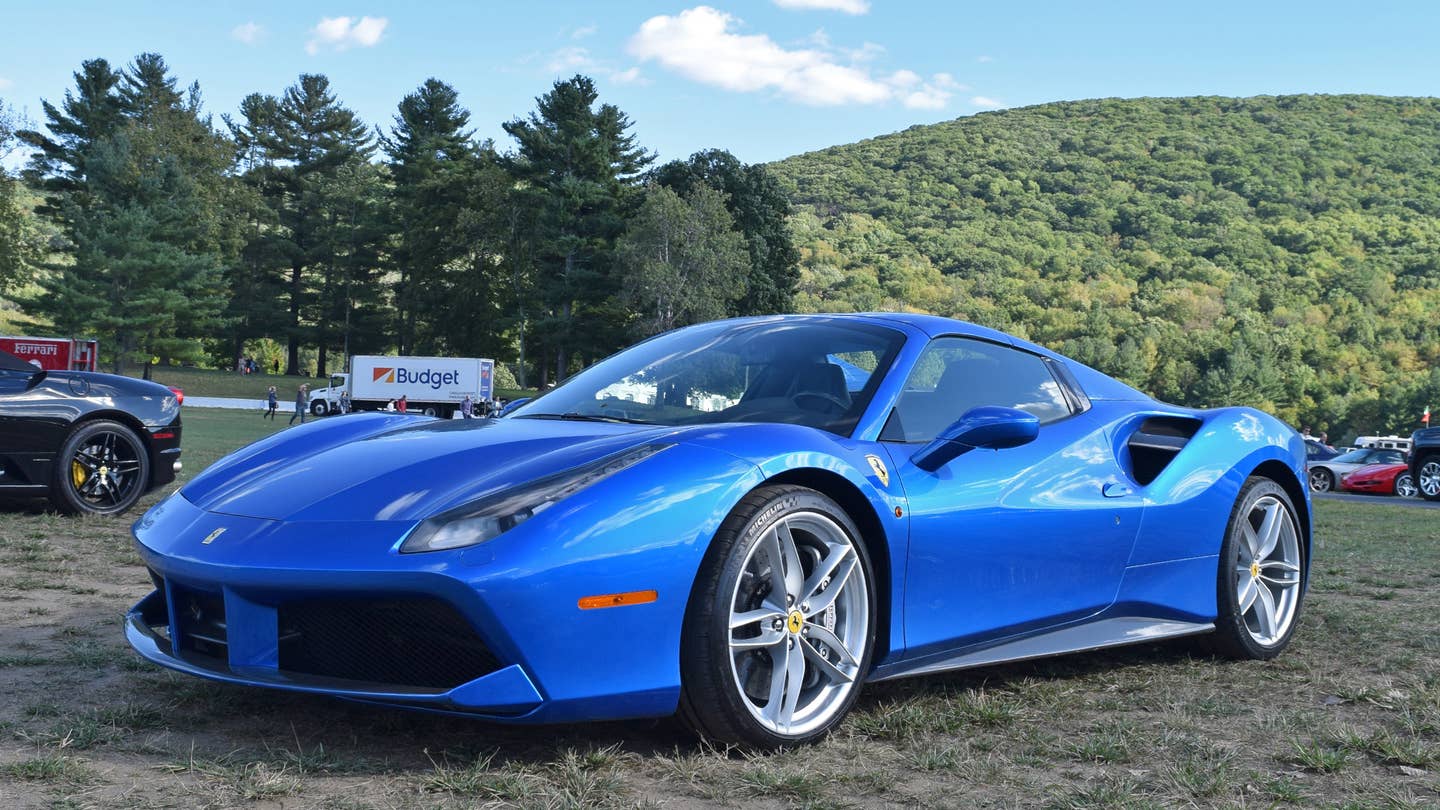 This Could Be Ferrari’s New 488 GTB-Based Custom Supercar

You have to click the link to see it, though. We don’t give away the goods for free.

Maranello’s Tailor Made department whips up a 1980s racing homage, with extra hotness.