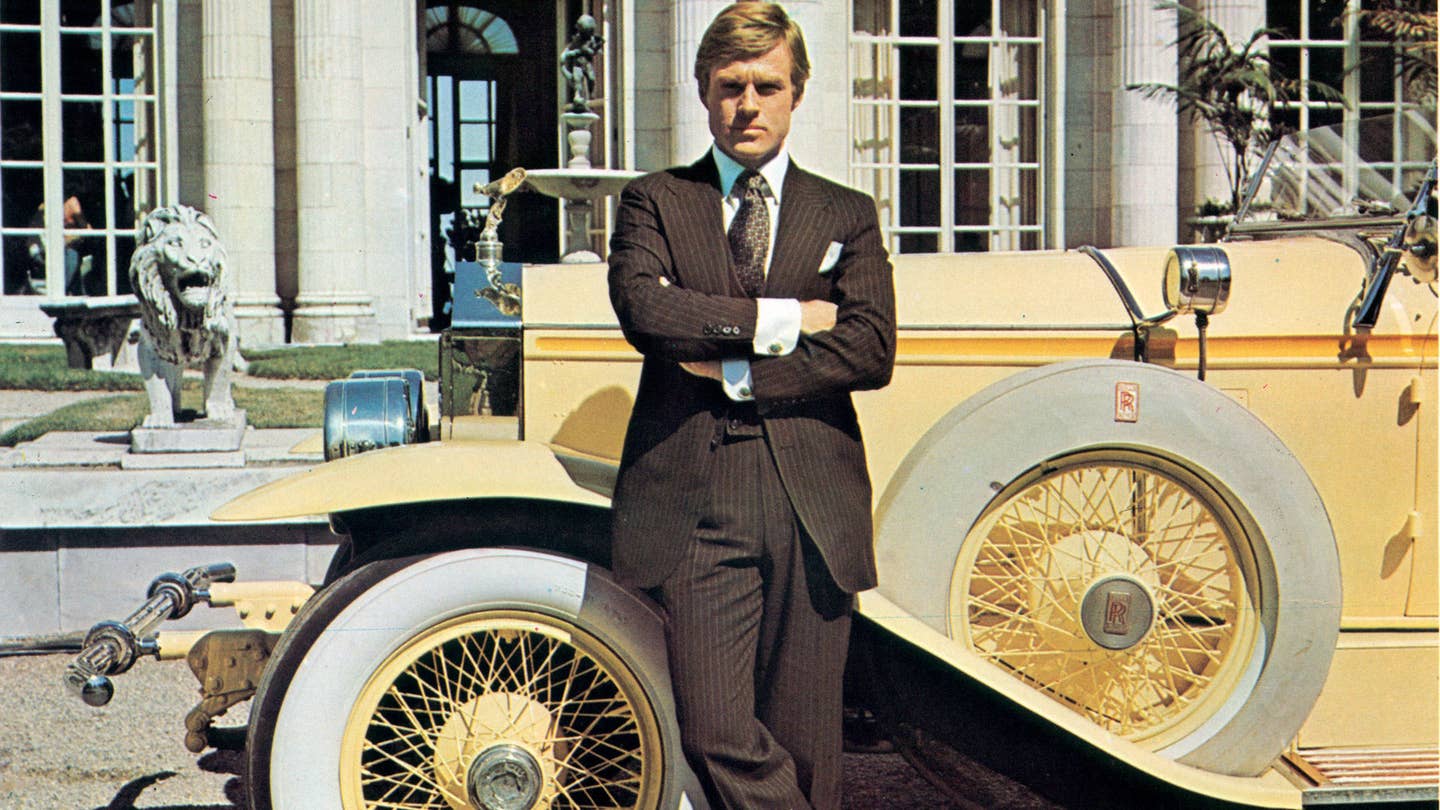 You can’t fit much luggage into a supercar. But they do come loaded with pervasive stereotypes, including the idea that only men would ever want one. Wealthy men, from Rolex-wristed financiers to the modern Mittys who populate country-club tracks.

But during a Nissan GT-R presentation at the Formula 1 circuit in Spa, Belgium, I got to thinking about supercar women. (Hey, it felt like a high-school classroom). As Nissan humble-bragged that the typical, 39-year-old GT-R buyer was younger by far than owners of rival models, another Power Point column begged for elucidation. Sure, everyone knows sports cars are a sausage party nonpareil, an Old-Spiced locker room that’s only gotten more oppressive as affordable, female-friendly models – your Mazdas and Datsuns and Mercury Capris – have mostly faded away. Yet according to Strategic Vision’s data, the Dodge Viper’s share of male buyers was 100 percent. Now, the Viper may be the Randy Savage of supercars, but still: 100 percent?

The frat-house solidarity wasn’t much better across the board: The Audi R8, 95 percent male buyers. The Corvette, 94 percent, GT-R at 91 percent, and Porsche 911 at 89 percent. Even the Jaguar F-Type, its lubricious effect on women well-documented, ends up in a man’s domain 87 percent of the time.

Any bucket-seat sociologist can float theories about male dominance in fast, expensive cars – and women’s more-circumspect approach -- even if they tend toward pat stereotypes themselves. Thorstein Veblen, the great economist and sociologist, coined the phrase “conspicuous consumption” in his “Theory of the Leisure Class” way back in 1899. Noting the emergence of a nouveau riche social class, Veblen defined conspicuous consumption as spending more on goods than they are worth, a pattern that went hand-in-hand with conspicuous leisure. Both were designed to flaunt and protect social status and prestige. Men were far more susceptible, drawing on their tribal roots as high-status leaders, hunters and warriors; leaving the hard, economically productive work of farming and cooking to low-status individuals – including women. The modern iteration was clear: Let the commoners work the fields, while I blow past in my fancy car. Not long after Veblen published his landmark work, Henry Leland showed the first Cadillac in New York, priced at an exorbitant $850. By 1925, F. Scott Fitzgerald would nail the excesses of the gilded age in The Great Gatsby. Daisy Buchanan might end up running over Tom’s mistress, but everyone knew the one-upping automobile could only belong to Gatsby:

It was a rich cream color, bright with nickel, swollen here and there in its monstrous length with triumphant hat-boxes and supper-boxes and tool-boxes, and terraced with a labyrinth of wind-shields that mirrored a dozen suns. Sitting down behind many layers of glass in a sort of green leather conservatory, we started to town..”

For some men, it’s a short-term, multiple-partner strategy, one that’s as transparent (and/or pathetic) to women as the erect doors of a Lamborghini – or the ostentatious feathers of a bird. Charles Darwin himself puzzled over why male peacocks would develop such enormous, showy tails that both attracted predators and made it harder to escape. The answer was sexual selection, with the showiest peacocks attracting the most peahens. That the male peacocks managed to survive despite the burdensome size, complexity and symmetry of their tails only signaled their genetic advantages. In the same way, the soaring, extravagantly expensive tail of a McLaren P1 might provide women – at least those susceptible to such displays – with a wealth of information on the owner’s status, competitiveness and suitability. So what if it costs a fortune? To the libidinous peacock, feathered in sleek carbon fiber, the burden of monthly payments and bent wheels is worth it. (Studies emphasize that women are indeed attracted to men who engage in such showy behaviors and frivolous spending, but only as short-term partners, not as marriage material. And as with less-colorful, more-monogamous bird species, such as the great skua, men interested in reproduction and long-term mates tend to be less, well, conspicuous). To cite the University of Minnesota study authors, in tones redolent of lab coats and Priuses:

“The Porsche Carrera GT does not qualify for the Consumer Reports list of “best buys.” The vehicle has very little cargo capacity, has only two seats, gets terrible gas mileage, and is frightfully expensive to repair. Yet for the people who spend over $440,000 to buy one, these considerations are likely irrelevant.”

Another study showed that women were three times as likely to accept a request for their phone number from a man in a high-status car than a low-status beater. A hot car can even make a man more handsome, a phenomenon researchers call “status glow. “Asked to rate the physical attractiveness of the same man driving a Bentley or a Ford Fiesta, women consistently rated the Bentley Boy higher. Interestingly, men’s ratings of women were unaffected by the car she was seated in.

And while sports cars are often described as potent, who knew it was literally so : Scientists at Concordia University, seeking to measure the effects of conspicuous consumption on testosterone, assigned 39 younger men to drive a $150,0000 Porsche 911 Cabriolet, and then a decrepit Toyota Camry wagon. The subjects drove in both downtown Montreal, a highly public setting, and on semi-deserted highways. Remarkably, men who drove the Porsche experienced “significant and substantial increases in testosterone levels” in either setting. Driving the Camry produced no significant changes in hormone levels, but perhaps a tiny decline in the public setting: The place where women might see you driving a Camry, suggesting that a diagnosis of “low T” might refer to Toyota or testosterone.

But enough science. And if any male reader is feeling pigeonholed or peacock-blocked, let’s emphasize that people buy sports and luxury cars for all kinds of reasons that don’t trace to the first Man Caves, the ones with primitive wheels painted on their walls. Still, common sense and experience tells us that women are less prone to use cars to flaunt status or attract a mate. If men are more peacocks, who are the rara aviswomen who drive Ferraris, Vipers or GT-R’s, and why? We'll highlight some fast women and their cliche-defying, ceiling-shattering supercars in Part Two. Stay tuned.