The Huayra BC rears its $2.6-million head in the East Village

It’s just another Saturday night in New York’s East Village. Aside from a trio of Paganis parked on 11th Street, and three more inside – including a Huayra BC, the $2.6 million hypercar that’s being unveiled for the first time in North America.

Before peeling a cover off the Huayra BC, Pagani delivers a heartfelt ode, in translated Italian, to the car’s namesake. Benny Caiola was a penniless teenage Italian immigrant to America who ended up building perhaps the world’s most extensive Ferrari collection. He was also Pagani’s first customer, and Pagani still recalls the “extraordinary feeling” of Caiola basically handing him a blank check to build that first Pagani. As patrons will do, Caiola ended up a close friend and inspiration, including having the idea for the Zonda R. He died in 2010, before he could see the Huayra – the car he called “squalo,” or shark – completed the following year.

Consider the BC Pagani’s latest gift to the Caiola’s of the world, with just 20 copies coming over the next 12 months or so. They’re all spoken for, in a variety of languages, though a bit more than half the cars are U.S.-bound, beginning this fall.

Flanked by a standard Huayra for comparison, the BC appears even more aggro and otherworldly than the original. Bristling with new splitters and inlets, the BC shares no body panels with its predecessor. With its gullwing doors, rear deck and hood lifted and carbon fiber guts exposed, the Huayra BC looks like Star Wars fighter in for an oil change. The interior is an Uffizi sculpture updated for our century, all gleaming aircraft aluminum, crotch-split racing seats and obsessive detailing.

Already a lightweight at 2,976 pounds, the Huayra BC sheds a remarkable 10 percent more to reach 2,685 pounds – about 300 fewer than a Porsche Cayman GT4. Radical lightweighting includes a form of carbon fiber that Pagani says is 50 percent lighter and 20 percent stronger than conventional material. The biturbo, 6.0-liter Mercedes-AMG V12 is boosted from 720 to 789 horsepower. An electronic differential is new, along with a new seven-speed automated manual – but still a single clutch – said to deliver gear changes in half the time as before.

Figure a 0-60 mph run in about three seconds flat. For less than one-tenth the Huayra’s price, an Audi R8 V10 Plus can manage that in 2.6 seconds. But company spokesman Luca Venturi says the Huayra’s more significant numbers include nearly 1.7 g’s of lateral acceleration, aided by fatted-up, 21-inch Pirelli P Zero Corsa tires. Top speed, around 230 mph.

The evening’s surprisingly intimate, down-to-earth crowd – not a fashion model in sight – mingles on the rooftop, and I chat with supercar fanatic Kris Singh, who drove in from Pennsylvania in his Pagani Zonda – and whose own Huayra he graciously let me drive at New York’s Monticello Motor Club two years ago.

Next up is Joe Capasso, a Connecticut car collector, who’s definitely on the guest list: He’s eagerly waiting to park a Pagani in his driveway in July, the very last of the 100 standard Huayras being made at San Cesario sul Panaro. I mention that I’m just back from Italy and a test of the new Maserati Levante SUV. Capasso asks how it drives, and says he’s already ordered two, including one for his daughter.

“I think the Levante is beautiful, and it’s really not all that much money,” he says of the roughly $73,000-to-$100,000 Maserati. That's relative, of course, including the Huayra: Compared to every Ferrari, Maserati and Lamborghini he’s owned, the cars of Pagani are a whole other level, Capasso says, and not merely in financial terms.

“It’s the quality, the workmanship and attention to detail,” Capasso says. “And where else could I meet and talk to the company owner and builder, who goes out of his way to make you happy? It’s like the old coachbuilders, and those guys don’t exist anymore.” 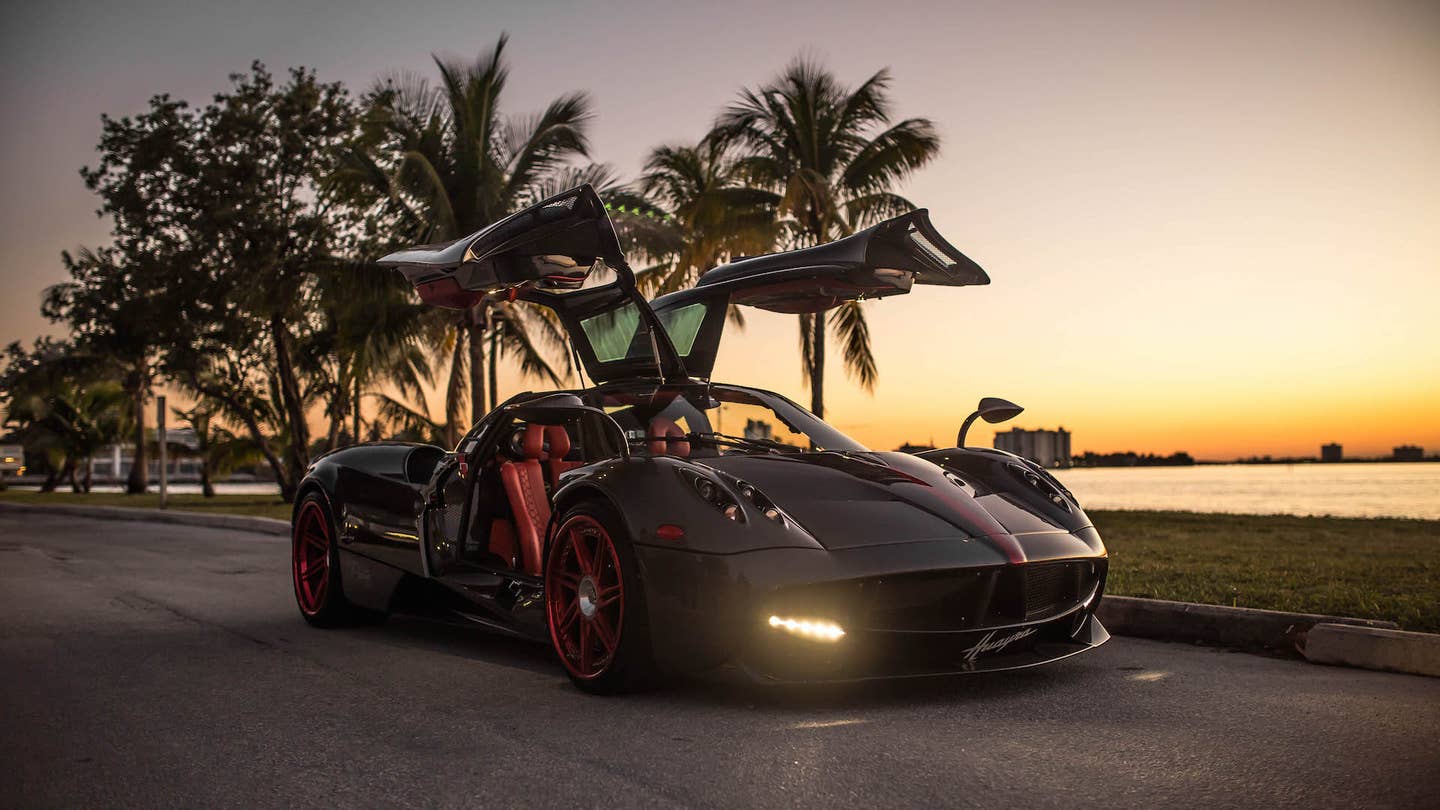 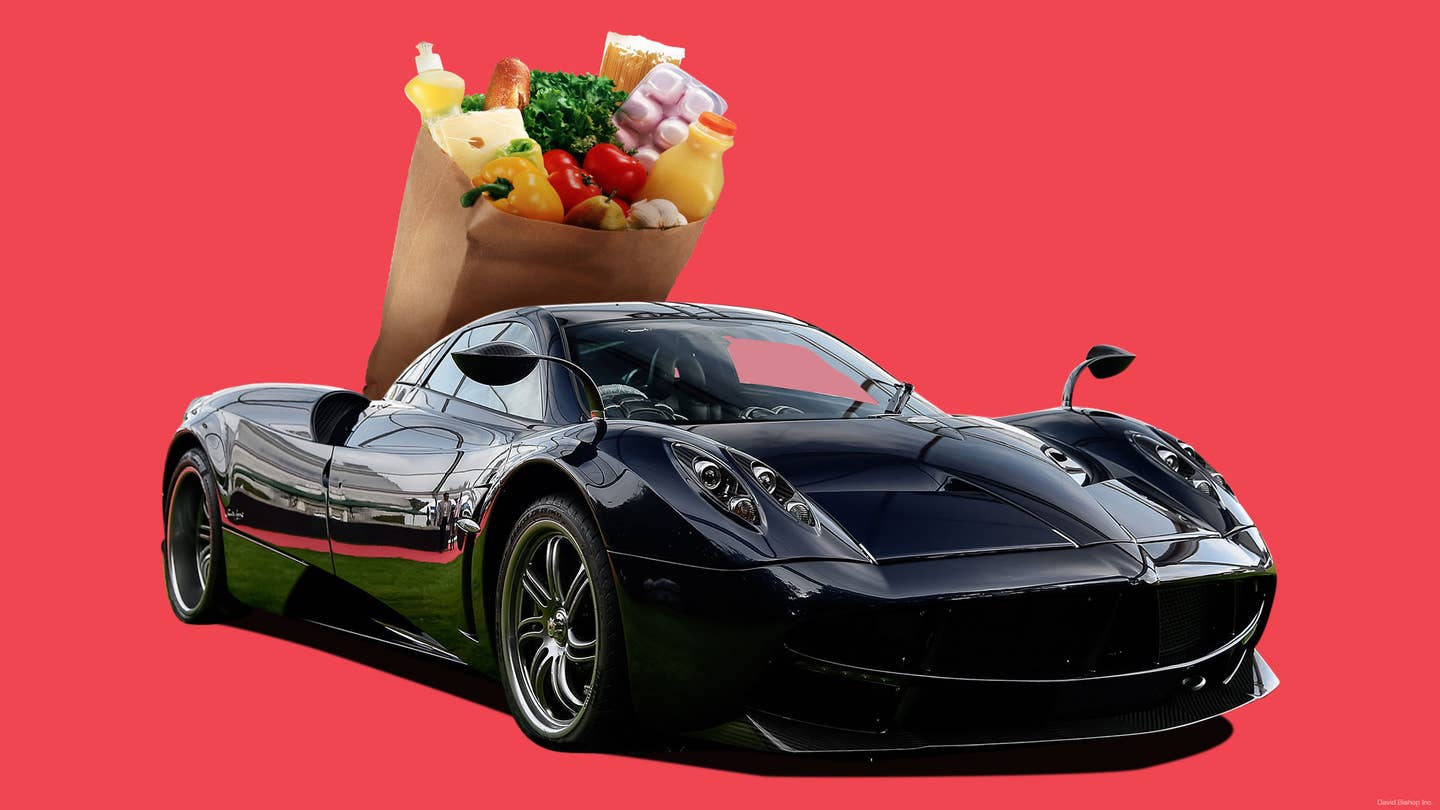 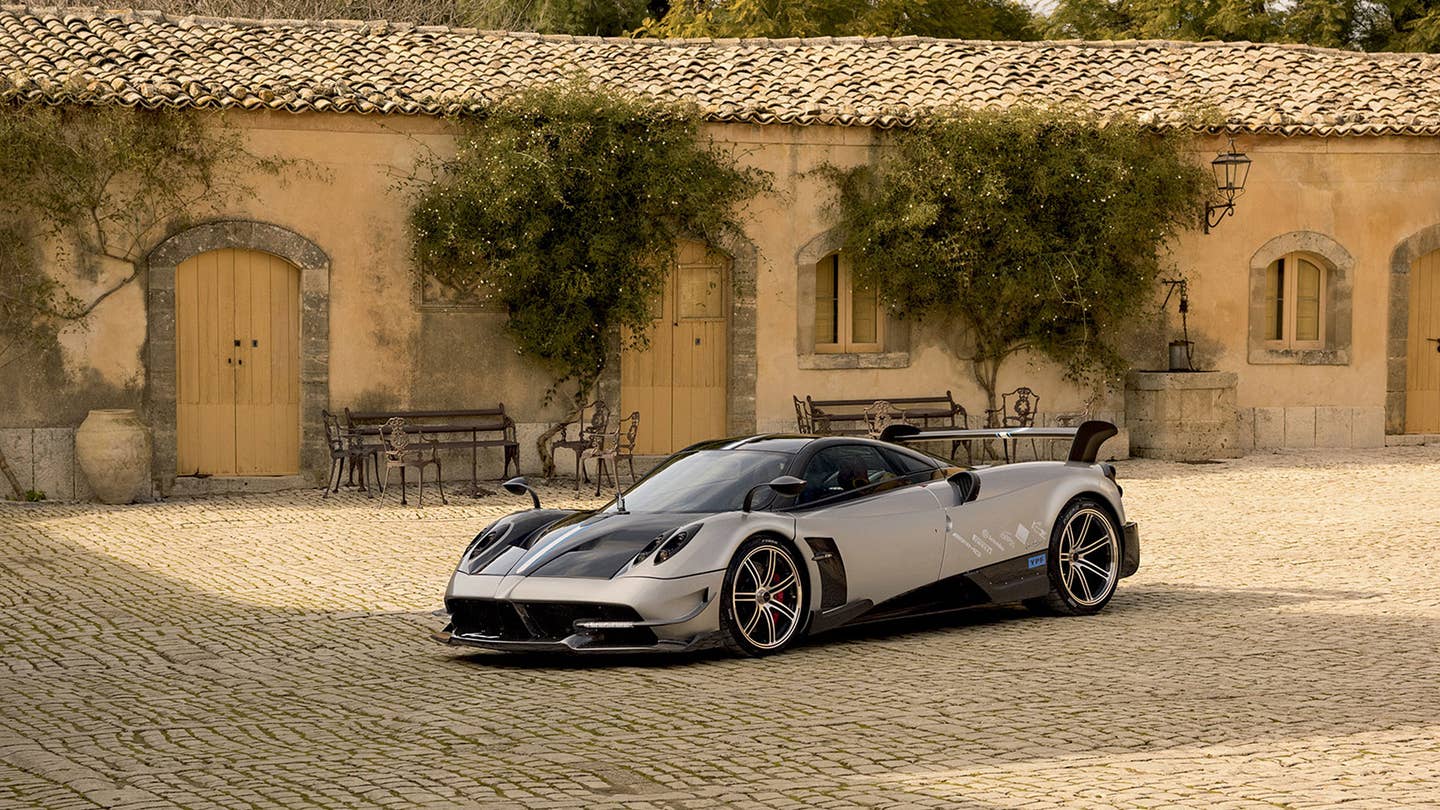 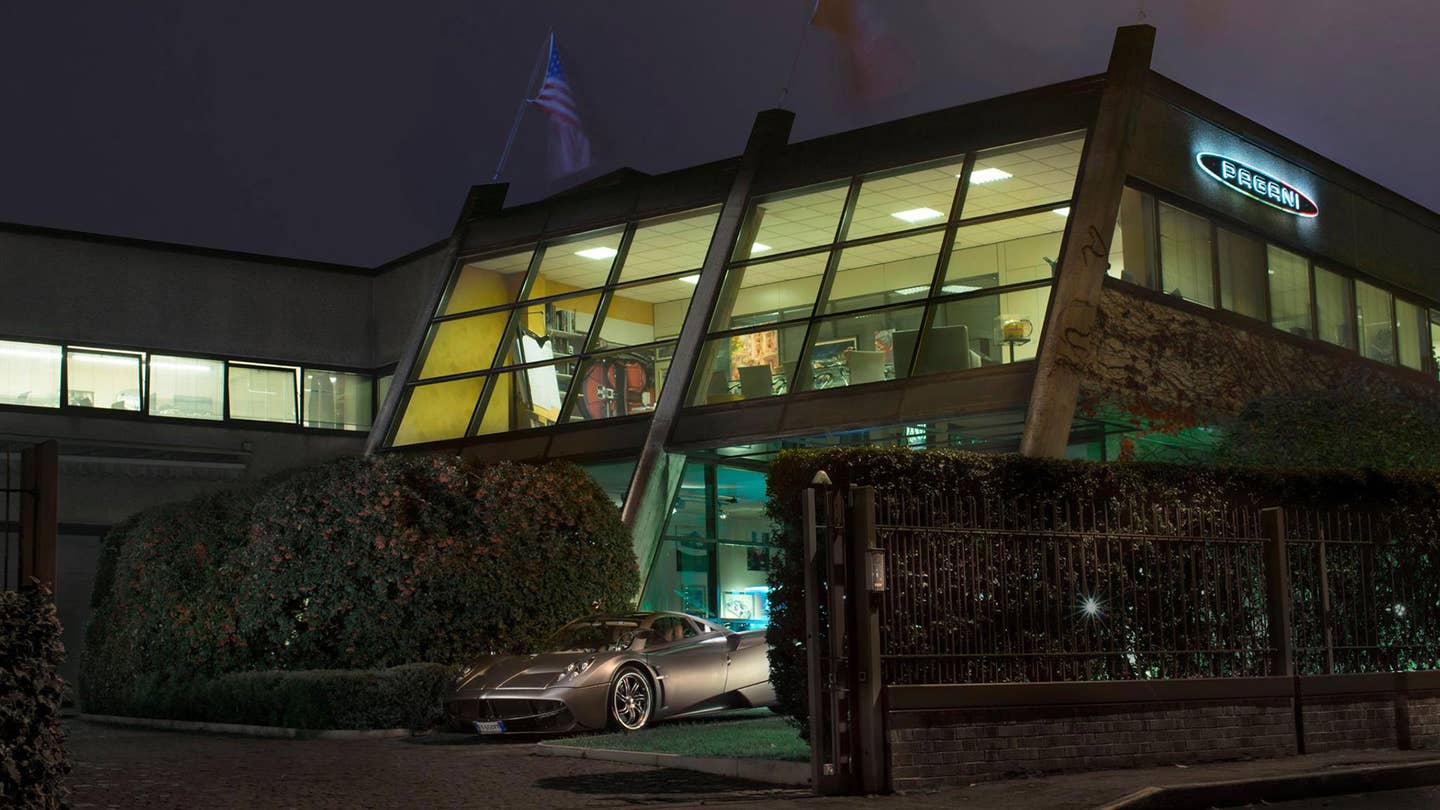 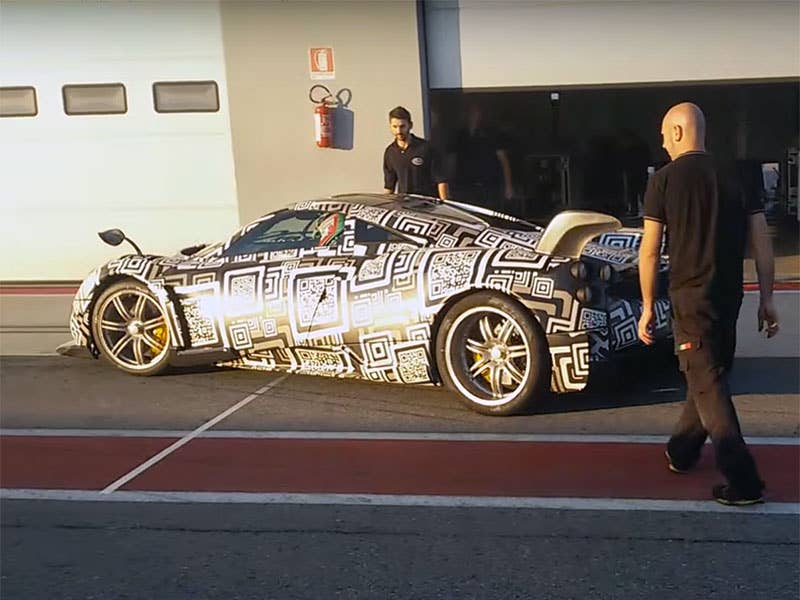