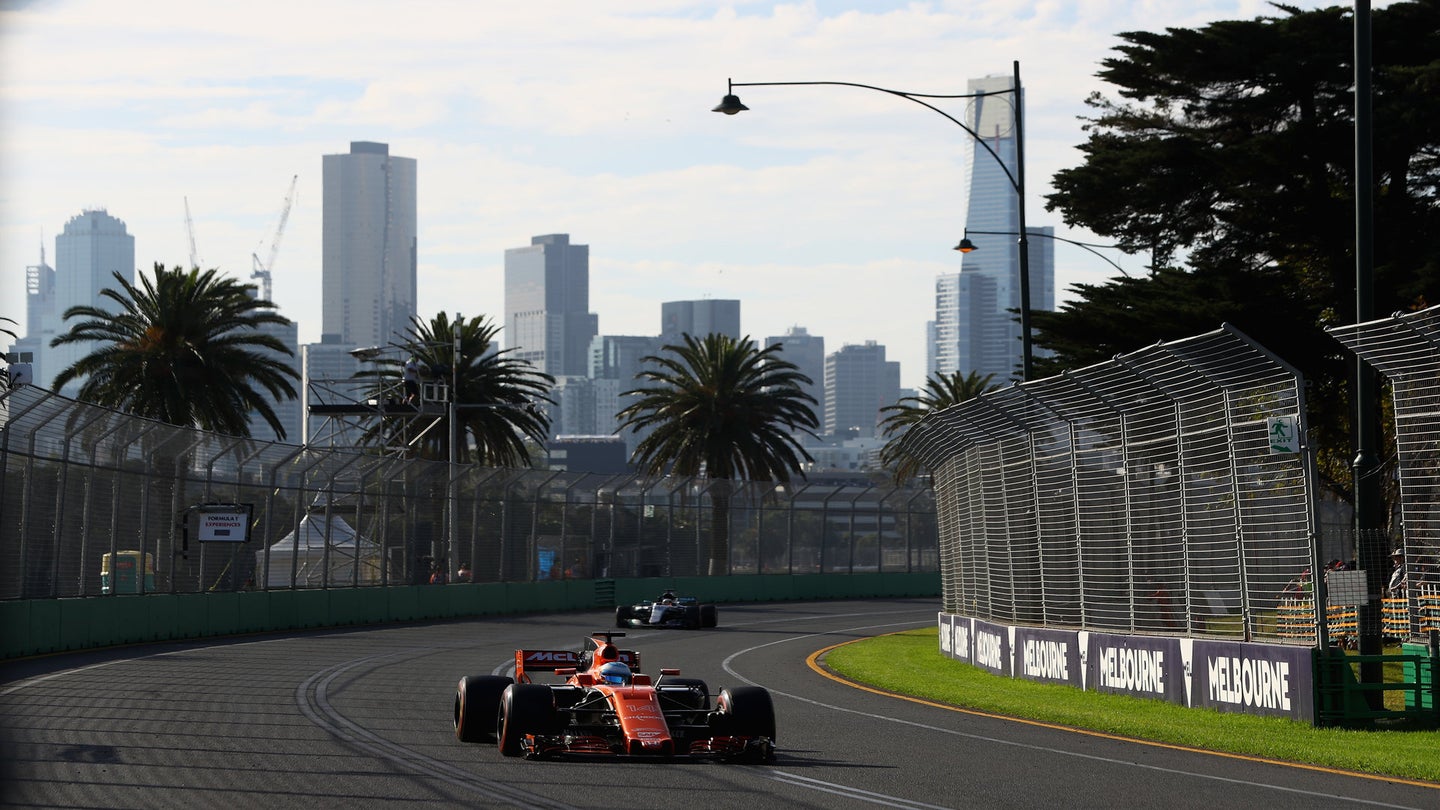 It was another heartbreaking weekend for the embattled and bruised McLaren-Honda team. Star driver Fernando Alonso's car failed to finish, suffering a suspension failure that took the car out of the race. Worse, still Alonso told Autosport: "It was probably the best race of my life until that moment." Even though his painfully uncompetitive car forced the Spanish driver to lift a second per lap to conserve fuel, Alonso was able to rise from his 12th-place starting position to 10th—putting him in the points—in 14 laps, partly because Haas driver Romain Grosjean was forced to retire after a suspension issue. But the Spanish driver isn't expecting similar performance in upcoming races, and says the Woking-based team is likely to end up last in performance this season.

"I think we are last," Alonso told ESPN. "That's the performance we have now. We were 10th because the qualifying lap we had yesterday was extremely good. The start I was lucky to gain one position and the Grosjean retirement gave us the second one. I think in normal conditions in the normal circuit we should be last."

And the other McLaren car that raced, piloted by Stoofel Vandoorne, only supported that theory. It did manage to take 13th place, but only because the seven cars behind it didn't finish the race. Of the cars that finished, it was last. None of this—the unreliability, the slow pace, and the fuel issues—should come as any surprise to those that follow the team. McLaren-Honda has long suffered reliability, performance, and efficiency issues that pull them off pace. Since choosing Honda as an engine supplier, the British Formula 1 outfit hasn't managed a single victory, leading to well-supported speculation that the relationship is heading for disastrous breakup.