The Brazilian will join McLaren's Fernando Alonso and Lando Norris in the team's two-car entry. 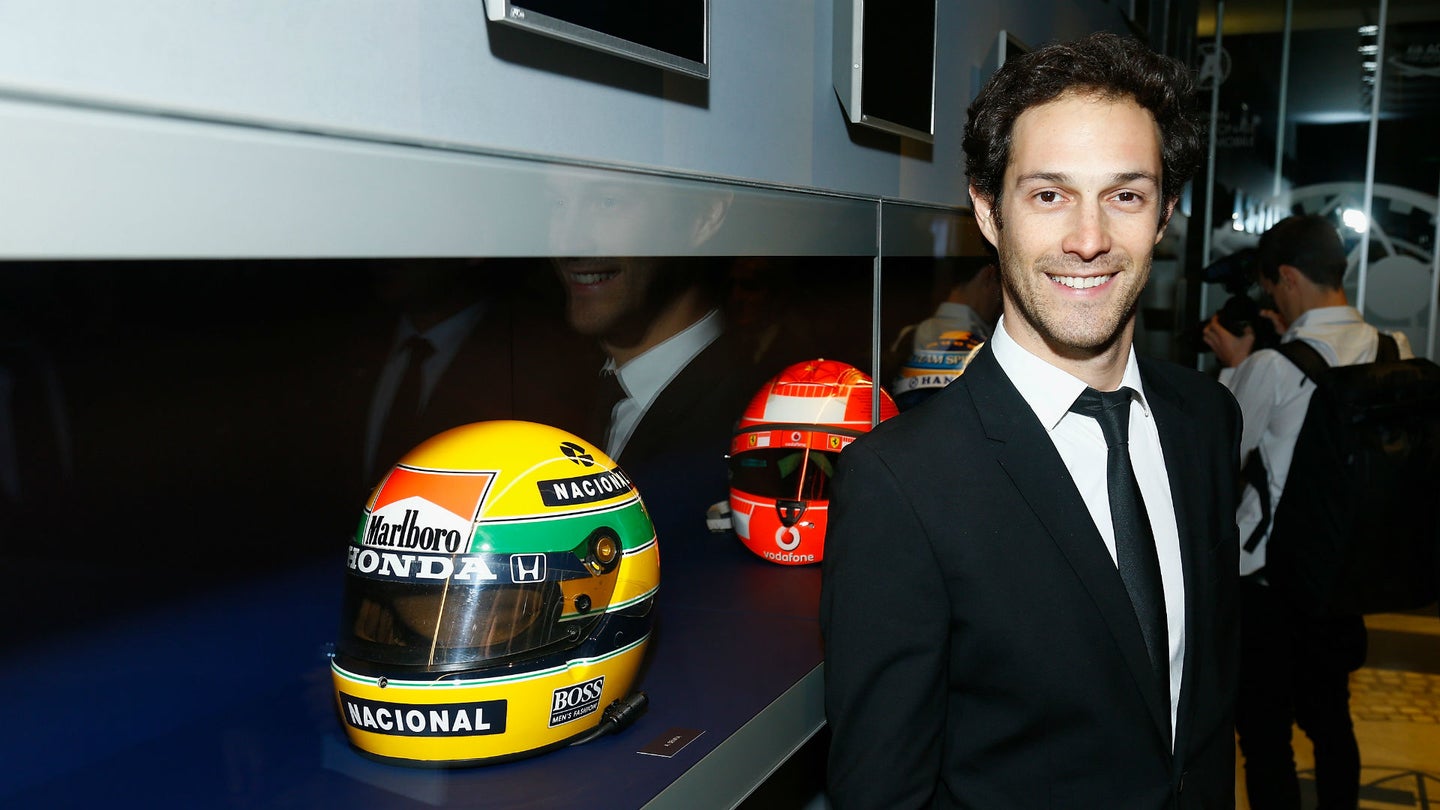 United Autosports has announced its final driver for January's 24-hour race at Daytona. With Fernando Alonso, Lando Norris, and Paul Di Resta already confirmed for the IMSA season opener, LMP2 star and WEC champion Bruno Senna will step in as the seventh team member. He will pilot one of United Autosports' Ligier JS P217 Gibsons alongside Will Owen and Hugo de Sadeleer at the Florida track late next month.

"I’m very excited to join United Autosports on this challenge for Daytona,” said Senna. “It’s an incredibly accomplished team and with the experience from 2017, great technical talent, as well as the incredibly strong driver line-up, we should be up for a good fight right from the start!”

Richard Dean, United Autosports team owner and managing director, was equally excited to add the prototype veteran to his crew.

“I’m really pleased to welcome Bruno to the team for the Daytona 24 Hours. He will be great added value to the team as he has prototype and Daytona experience." Dean continued, “We’ve taken our time to put the right lineups together for both cars and I think we have a great balance of speed, skill, and experience to head to Daytona ready for the challenge.”

The American racing outfit will be tasked with battling other stars in the prototype category such as Team Penske Acura and Mazda Team Joest. These top competitors will hold their own in terms of keeping the day-long race interesting, foreshadowing their skills for the rest of the 2018 season.