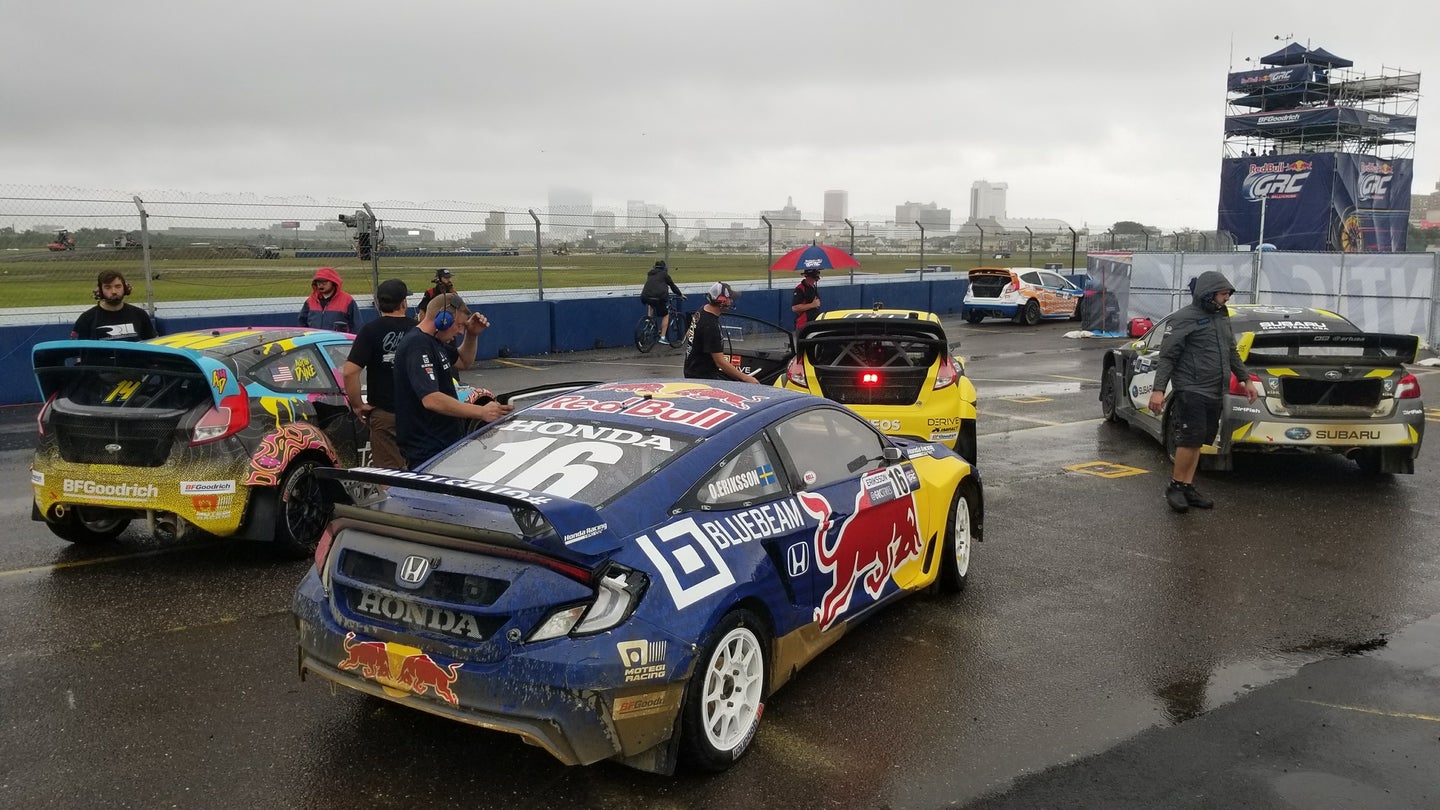 Good news, quad fans. Red Bull Global Rallycross has announced that, starting with the 2018 season and spanning multiple years, there will be a new Polaris RZR race category in the competition.

It's one of several big changes coming to Global Rallycross. Red Bull previously announced it will be adding an electric car class in 2018. The electric vehicles were announced that they would be added to race weekends as a standalone series. (As of this article, there has been no mention on if this new Polaris announcement has any impact on the timing of the electric series.)

"Polaris is the ideal partner for us to work with as we develop this new entry point class for young drivers to enter the sport of rallycross," Red Bull Global Rallycross CEO Colin Dyne said. "They are a high performance, dynamic brand that will bring more racing excitement to our fans, and will further expand our unique presence in the world of racing."

According to the press release, details about the race vehicles will be made available in January 2018, but prospective race teams and drivers who are interested in racing in the series can contact info@redbullglobalrallycross.com. The United States Auto Club (USAC) will be the governing body of the new race series.