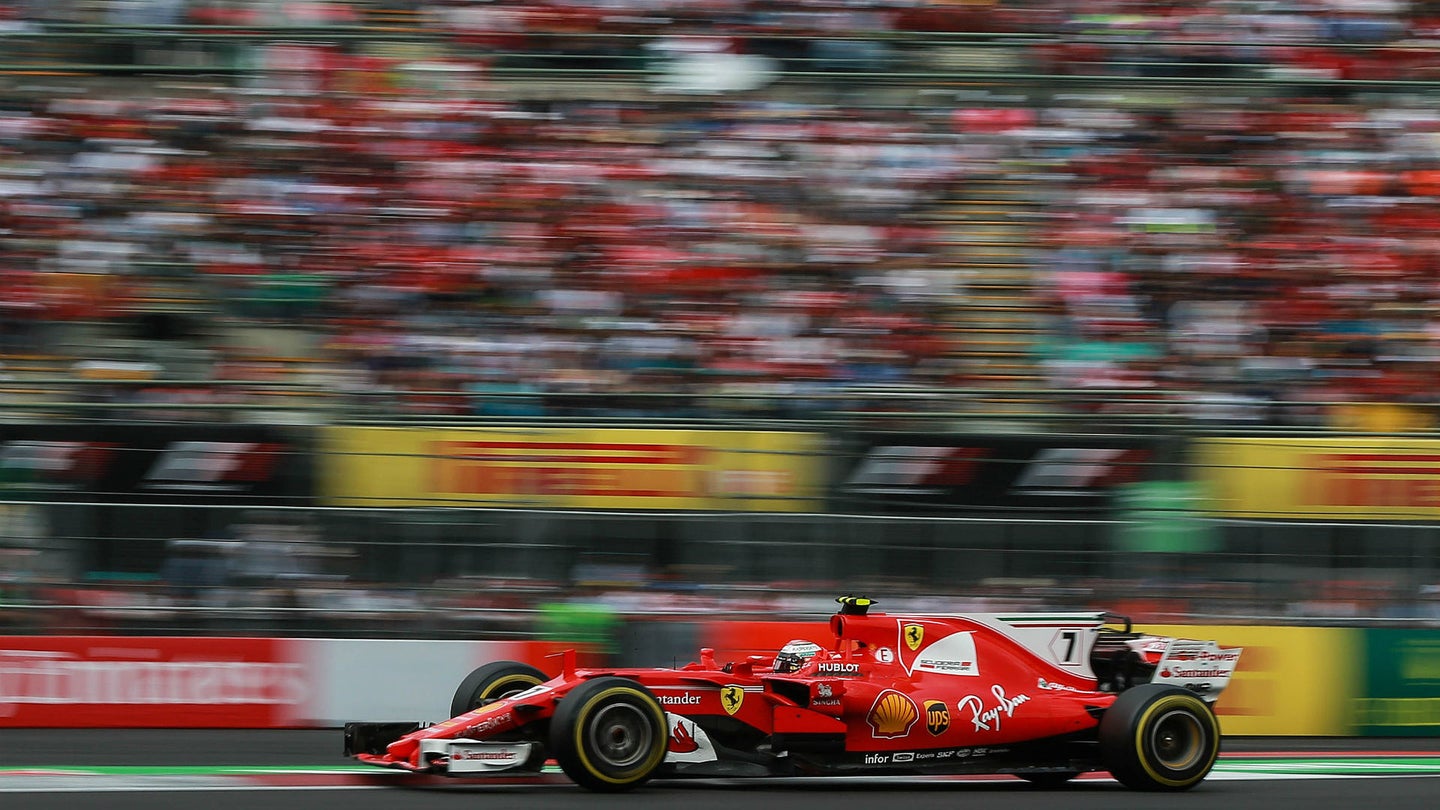 It has been revealed that Formula 1 and the FIA could instate budget cap guidelines for the series as soon as 2019. German publication Auto Motor und Sport reports that F1 officials have been working together to create realistic monetary spending limits in hopes of leveling the playing field and reducing costs for all teams. This is a move that has long been discussed by new Formula 1 owners Liberty Media to resolve issues among teams and give lower-budget crews a fair chance against the giants such as Ferrari and Mercedes-Benz.

As the Auto Motor und Sport report tells, there is yet to be an official figure decided by executives. Rumor has it that €100 to 150 million ($116 to 174 million) could be a goal for F1 bosses, but it's also been detailed that teams are pushing for at least a €200 million ($232 million) minimum. This does not include the salary of drivers and top managers nor marketing expenditures over the course of the season.

There will also be no cap on the number of staff or parts produced for the cars. Some of the larger operations in F1 have expressed their concerns with such limitations, worrying that they would have to tremendously scale back their current programs. Instead, the limit will serve as a maximum spending amount for the season which is to be followed by all teams. The move is aimed at catering towards these requests and will allow for each outfit to hire as many employees as they see fit.

To ensure compliance, each team will reportedly be appointed an independent accountant as selected by the Fédération Internationale de l’Automobile. They will then be paid directly by the FIA instead of the teams in hopes of promoting fair action. The teams will then turn in end-of-year reports to detail and recount their expenses of the season.

These new regulations are said to be planned for 2019, though they will not be wholly mandatory. Instead, the FIA will use it to judge what budget cap is feasible for the sport and apply it to future rulemaking. Afterwards, spending limits will be introduced in increments to help teams adjust from current budget plans.

This is a decision that has long been voted for by smaller teams in F1, though others don't exactly stand behind it. Outfits like Force India and Toro Rosso have addressed the need for "a solution" to a more competitive grid which greatly contrasts the beliefs of Ferrari who has threatened to leave Formula 1 if Liberty does not meet its requests.