Another privateer entry is announced for the WEC's top prototype category. 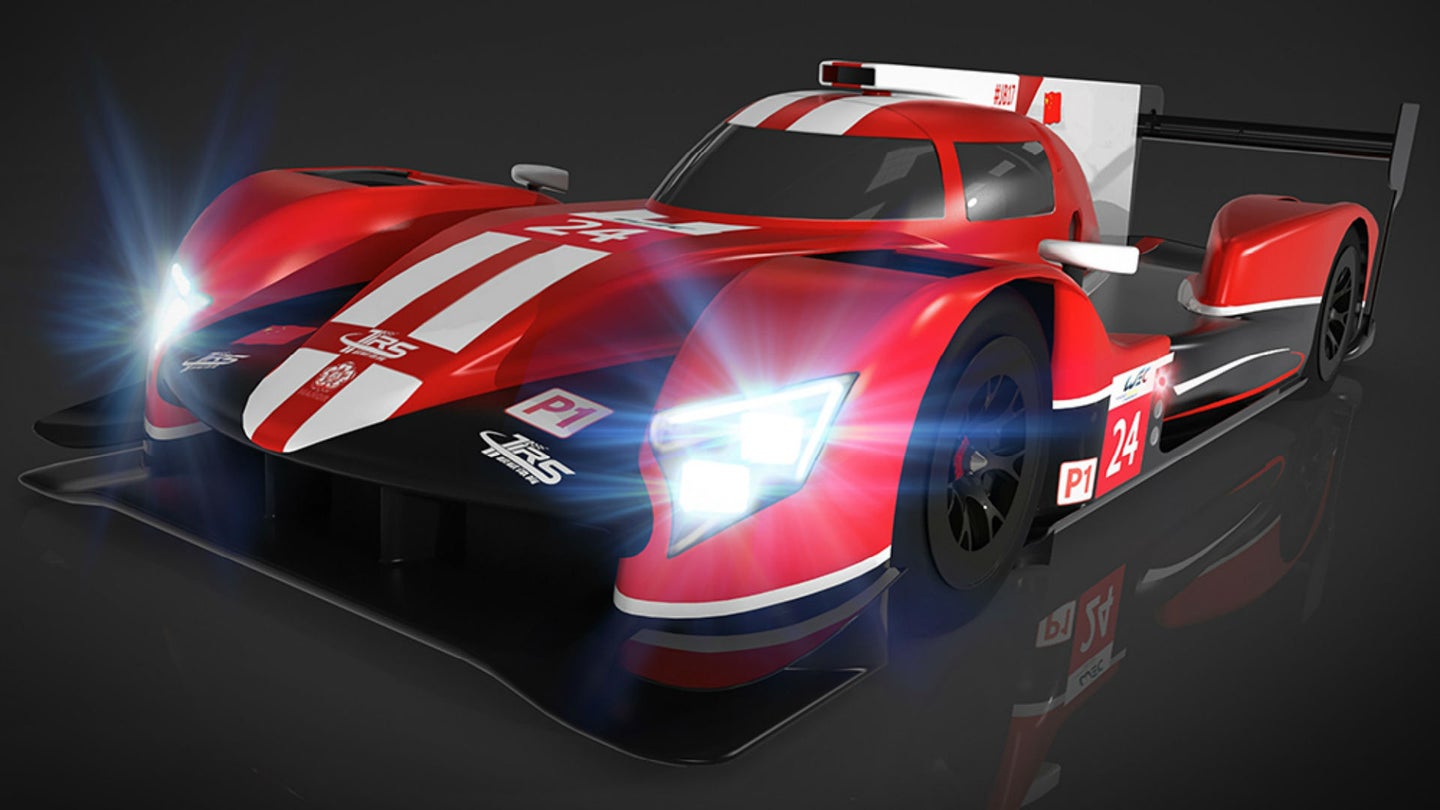 Despite wavering manufacturer participation in LMP1, the World Endurance Championship has seen a surge in privateer interest for its top class. Manor announced on Wednesday that it also will be joining the premier prototype category with partner Ginetta for the 2018/2019 "super season", stepping up from its current position in LMP2. It will join the likes of Toyota in competing for the WEC championship alongside several new non-factory-backed teams next year.

Revised regulations are set to be proposed in December, allowing for improved competition from non-hybrid teams. This expected rule change has drawn interest from multiple privateer entrants, surging engine development from companies like Judd for future LMP1 use. DragonSpeed also announced that it will be fielding LMP1 entrants in 2018.

Few details have been released on the team's approach to next season including the number of cars it will enter as well as an engine partner. Ginetta did confirm earlier in the year that it will be collaborating with Mecachrome for the supply of a 3.4L V6 engine, though this does not necessarily indicate what powerplant Manor's prototype will use in WEC. The team made no mention of its former partnership with Oreca in its announcement.

"We have been learning this championship for the last two years and we are confident that the time is now right for us to step up to the LMP1 category,” team principal John Booth said. “We have known the people at Ginetta for many years and we believe that, working together, we will be able to develop a competitive LMP1 package.”

Manor Sporting Director Graeme Lowdon then continued, saying “I think that the LMP1 category provides a fantastic challenge for us but we can rely on a lot of experience gained over the years, in particular those spent in Formula 1, relating to the management of the design, research, testing and development processes that are so important for a successful LMP1 team.”

This is the first confirmed Ginetta customer car for next season. The company announced earlier in the year that it had sold three units to buyers, though it did not specify who.

“I am delighted with the confirmation of the selection by TRS Racing and Manor Endurance Racing of the Ginetta LMP1 for their program,” said Ginetta Cars Chairman Lawrence Tomlinson. “The opportunities for all involved here are tremendous, for Ginetta, for the team, and for their backers.

“To take on endurance racing at this level is one of the toughest technical challenges in the world. It’s great to have a racing partner who relishes those challenges just as much as we do.”