Formula One Has No 'Serious Offers' From New Teams 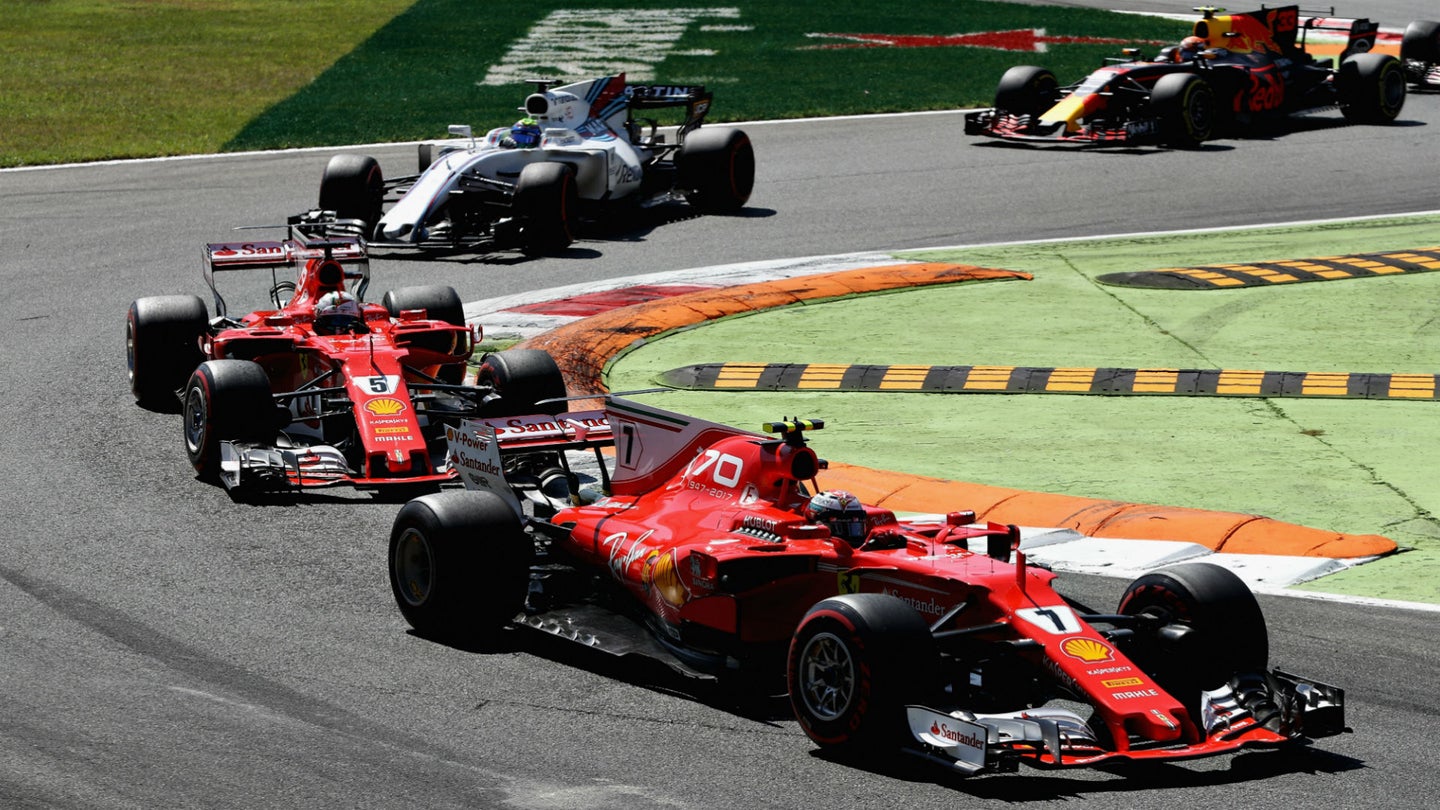 As the all-electric Formula E series continues to pull in new manufacturer teams left and right, FIA President Jean Todt confirmed that Formula One is yet to receive any "serious offers" from teams looking to join in next season. Rumor mills have churned out conversations of new crews that may be forming a Grand Prix team, but none of them have got into serious talks with the motorsport's governing body. Todt claims that F1 has a "good championship" with ten teams currently entered, but didn't rule out pursuing two more to fill out its twelve-team limit.

In a statement to reporters after Sunday's Italian Grand Prix at Monza, Todt replied to a question asking if there was anyone of genuine interest inquiring about F1: "Not something I will comment as a very serious offer." He continued, stating "When we will see there is some serious offer, as we did when Haas came to Formula 1, we understood there was some serious interest so we created a tender."

Haas was the last new team to join the grid at the beginning of this 2017 season, and it's proven that fresh F1 crews can compete as it sits atop a tight battle in the midfield standings. This has been a concern for potential newcomers as the spending gap is fairly large between that of teams like Ferrari in comparison to lower budget outfits such as Sauber.

"At the moment, we have 10 teams competing in F1," said Todt. "We have a good championship. The maximum number of teams we would accept is 12 so I'm happy to listen to any good proposals."

He continued to mention that the FIA is working on an "even better championship" that would fill out the two empty slots, while adding "never say never" to adding a 13th in the future.

Even if there were to be a team express what Todt considers serious interest, it's unlikely that they would be able to enter the sport next year. There are only five and a half months until pre-season training starts for the 2018 season, and it takes a considerate amount of time to get things in order for an F1 season.

This follows after each F1 team turned down the opportunity to buy stocks in the series, leaving all of the 19 million offered shares on the table.