Even if Renault isn't ready to risk putting Kubica in their car, there may be an alternative for the Pole... 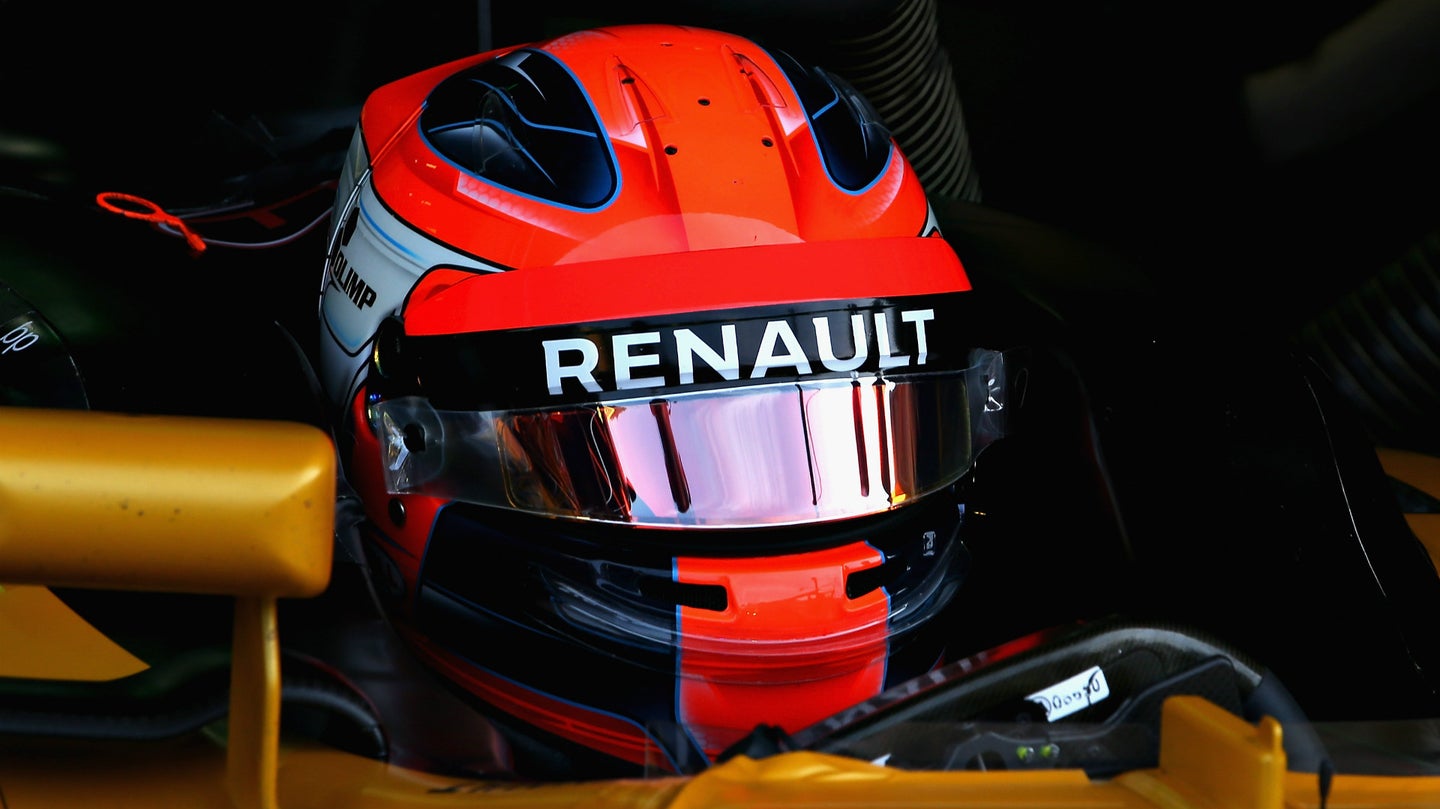 Last Friday, we reported on Robert Kubica's appearance at the Italian Grand Prix weekend, at which Dr. Helmut Marko of Red Bull Racing claimed that Kubica's potential future in Formula One would be decided. With no announcements from either Renault or Kubica, we may have to assume that Dr. Marko was engaging in the Red Bull organization's time-honored tradition of stirring the pot. No future has been guaranteed for Kubica as of yet, but a new article by Motorsport suggests Renault has indeed decided who is getting Jolyon Palmer's seat next year—and that it's not Kubica, but instead, Carlos Sainz Jr.

The doors into Formula One are not closed to Kubica, however, because Felipe Massa of Williams has confirmed he will drive in Formula E after his Formula One career ends. Massa announced his retirement at the end of 2016, but with the departure of Valtteri Bottas to Mercedes, Williams found themselves in need of a driver 25 years of age or older to satisfy the contract with their title sponsor, Martini, and offered a significant sum to Massa to extend his contract one year. As for when Massa will retire for real, that is no longer certain, as the Brazilian has found himself interested in sticking around for at least one more season, maybe more.

Were Massa to depart, however, the three biggest names lined up for the seat alongside Lance Stroll are Pascal Wehrlein, Sergio Perez, and Robert Kubica himself, according to Motorsport. Wehrlein fails to meet Martini's age requirement until 2019, however, so he can already be scratched off the list of Williams' 2018 candidates. That leaves Perez and Kubica. Perez was on Renaut's wish list in May, and still was a hypothetical choice for Ferrari, but with Räikkönen renewing his contract for yet another year, a return to the Scuderia is off the books for Perez, and according to the above Motorsport article, Renault's out too. That leaves Williams, which looks more like a sideways move than an upward climb to most of us, but there's a wildcard to consider— Paddy Lowe.

Though Williams has suffered from inconsistent performance for the last decade, it has at last got its former design ace, Paddy Lowe, back on its roster. Lowe was responsible for several of Formula One's most dominant cars in history, including the Williams FW14B, and the Mercedes W05, W06, and W07. Lowe's ability to design a competitive car is not really up for debate, and his presence may make Williams an attractive choice for Perez, who's ready to fight for more than the occasional podium finish. Force India may be able to coax Perez to remain with them, though, so a jump to a team like Williams is not certain.

As for Kubica? Well, by the sound of things, Renault is ready to share with other teams what they know of Kubica, and that Kubica himself is free to go elsewhere. We won't know much about Kubica's future until Renault announces their second driver for 2018. Regardless of who it chooses, the dominoes will begin to fall.