McLaren Has a 'Plan B' if Alonso Leaves After This Season 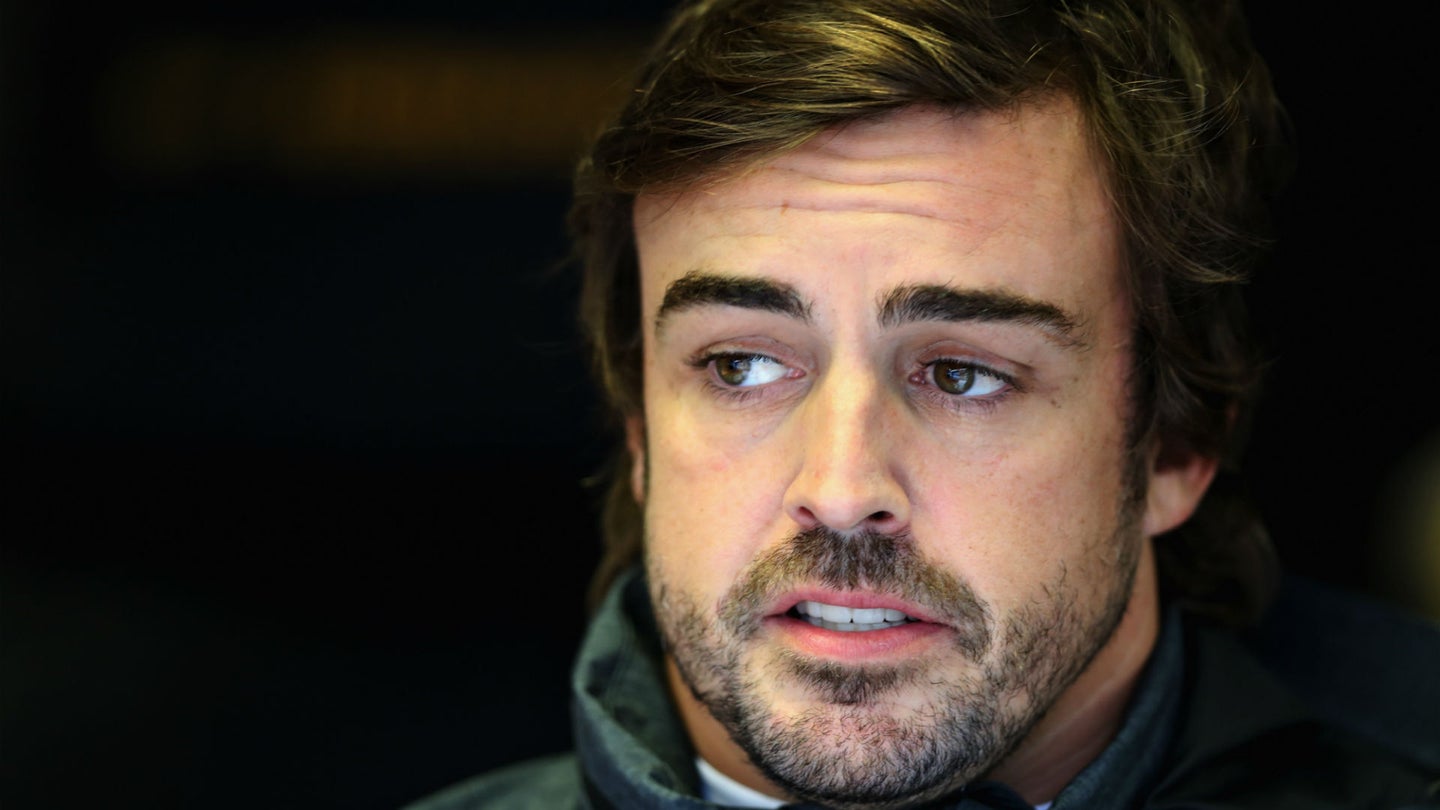 McLaren-Honda's murky relationship with star driver Fernando Alonso has been everything but consistent in 2017. The two-time champion has made his feelings clear regarding the team's troubles this year, and McLaren crew officials have taken note. According to chief Zak Brown, they are still in conversation with Alonso to renew his contract that ends after this season, but in case things don't go as planned, they've got a backup in order to replace the 36-year-old veteran.

Speaking at Monza, home of this weekend's Italian Grand Prix, Brown mentioned to reporters that this is a must if his team wants to compete in 2018.

"Negotiations are ongoing and they are going very well," he explained. "But you've got to have a Plan B and C in the event you don't reach an agreement. And we've got those plans."

McLaren decided to keep Alonso's youngster teammate Stoffel VanDoorne on board for 2018, meaning they have at least one seat set in stone come next season. Brown didn't release any names for the potential replacement, but it'd be reasonable to assume a veteran driver could come into play to mentor the rookie and former GP2 champion.

Alonso admitted in August that he had received offers from rival teams, though he didn't specify which ones. Talks of Williams F1 looking to sign the Spaniard surfaced earlier on, but team lead Claire Williams admitted it was "news to her." Other teams that could show interest in Alonso would be Renault or Force India, neither of which have won a race in 2017, possibly dwindling his interest in the two.

'Nando remains neutral on the subject, denying any rumors that he had given McLaren an ultimatum just recently. He announced that he will likely make his decision on where he will end up by the end of September, so expect some news within the next few weeks.