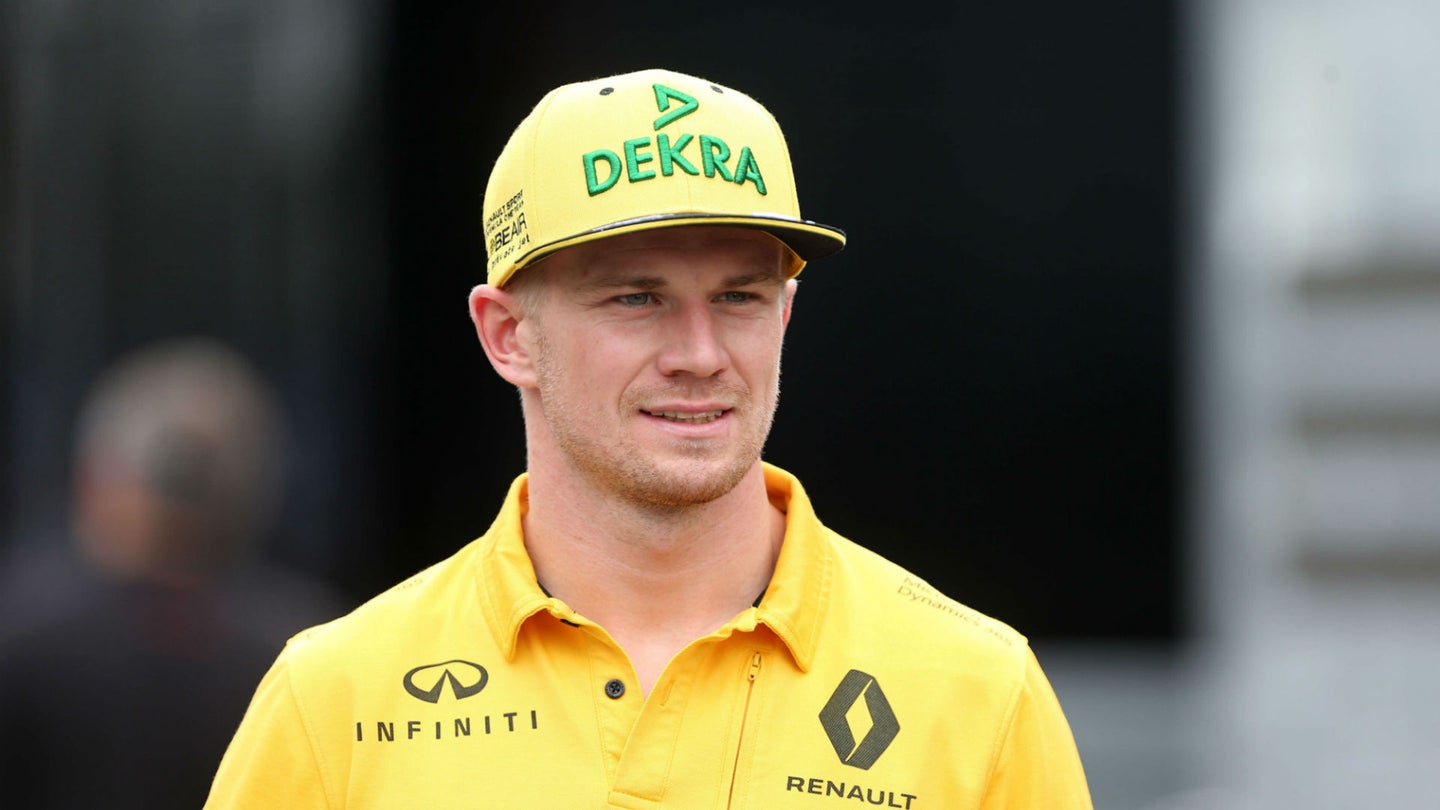 Following the Belgian Grand Prix, Renault currently sits in eighth place for the Constructor's Championship. Locked in a close race with Williams, Force India, and Haas F1, only 11 points separate the teams, making it a tight contest near the middle of the pack. A slew of engine problems have plagued the team so far in 2017, but despite that, Renault driver Nico Hulkenberg is still confident his crew can finish in fifth place come season's end.

Hulkenberg showed promise on Sunday at Spa-Francorchamps, earning the "best of the rest" title for teams outside the sport's top three -- Red Bull, Ferrari, and Mercedes. Thanks to that, he's got high hopes for the remainder of the second half. In an interview on Formula One's official website, the 30-year old German explained why:

"Yeah, very promising – very positive. In fact it was three races in a row – Silverstone, Hungary and again in Spa – that we were the fourth fastest team. This is the result of the team putting a lot of work in bringing some really good updates – the major one in Silverstone, but then every race after with little things as well."

He went onto add that every update "did what they were supposed to do", showing signs of improvement over the season's first handful of races. Hulkenberg admitted that Monza may be a bit more difficult given its inherent fast pace, something that's a more well-suited for the likes of Ferrari and Mercedes Benz.

"Monza on my scale is more difficult, but the next three or four races look bright: Singapore, Kuala Lumpur, Suzuka and maybe also Austin. All of those, we should be in good shape."

Only one point behind Haas for seventh place, Hulkenberg admitted that he's not too worried about the American team. Instead, they are looking at Williams, who sits at P5 before this weekend's race at Monza. He claims that Renault has "the best package going forward", eyeing a steady climb in the next few races.

Lastly, Hulkenberg added that Renault could be much more competitive in 2018 if it were to add another experienced driver. He brought up Fernando Alonso, saying it would be "quite tempting" to have someone like him in the pits. However, when asked if the Spaniard was involved in talks with Renault, he responded "I don't know."