Verstappen Won't Be Tempted By Mercedes or Ferrari, Horner Says 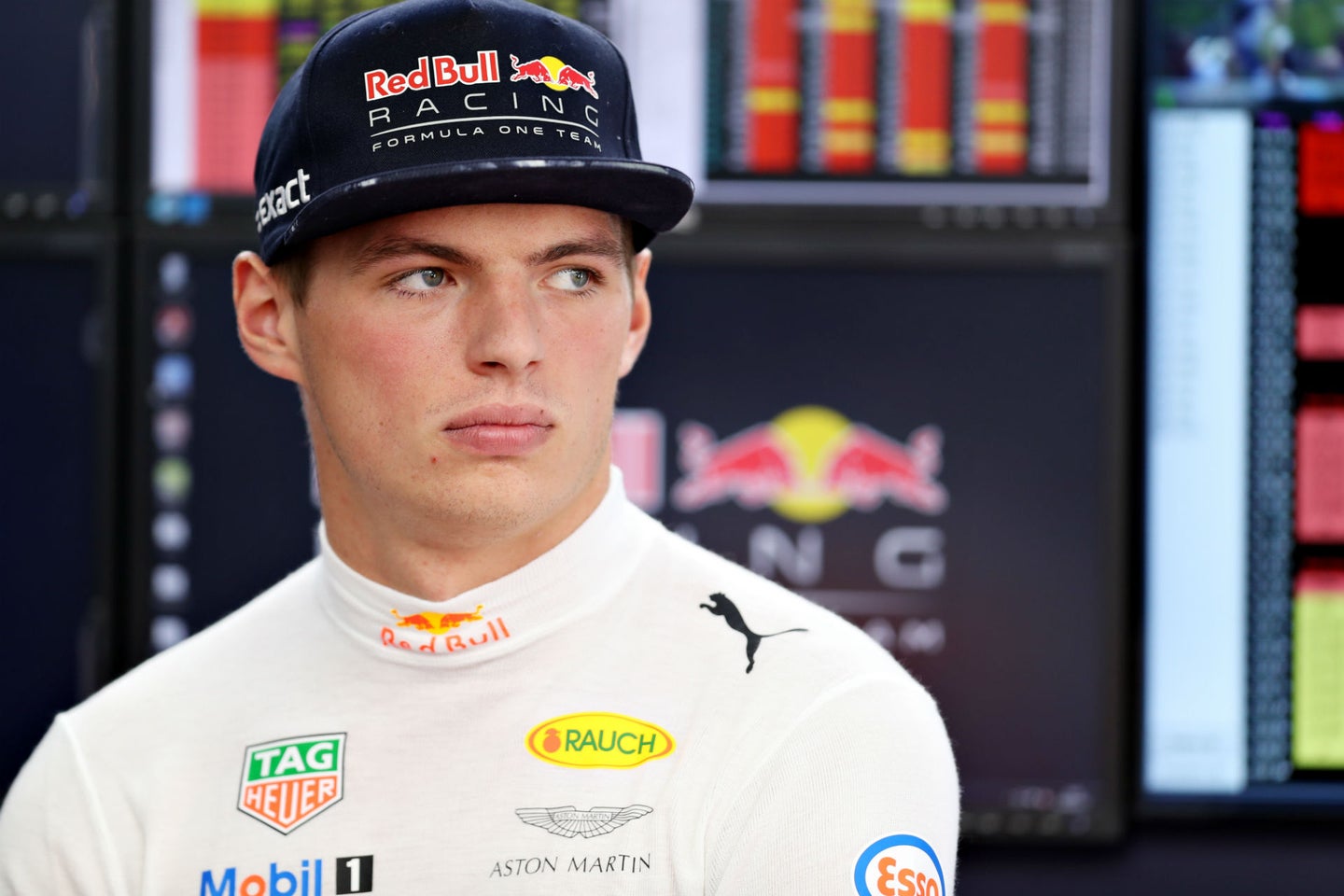