He claims there aren’t enough opportunities for up and comers in the sport. 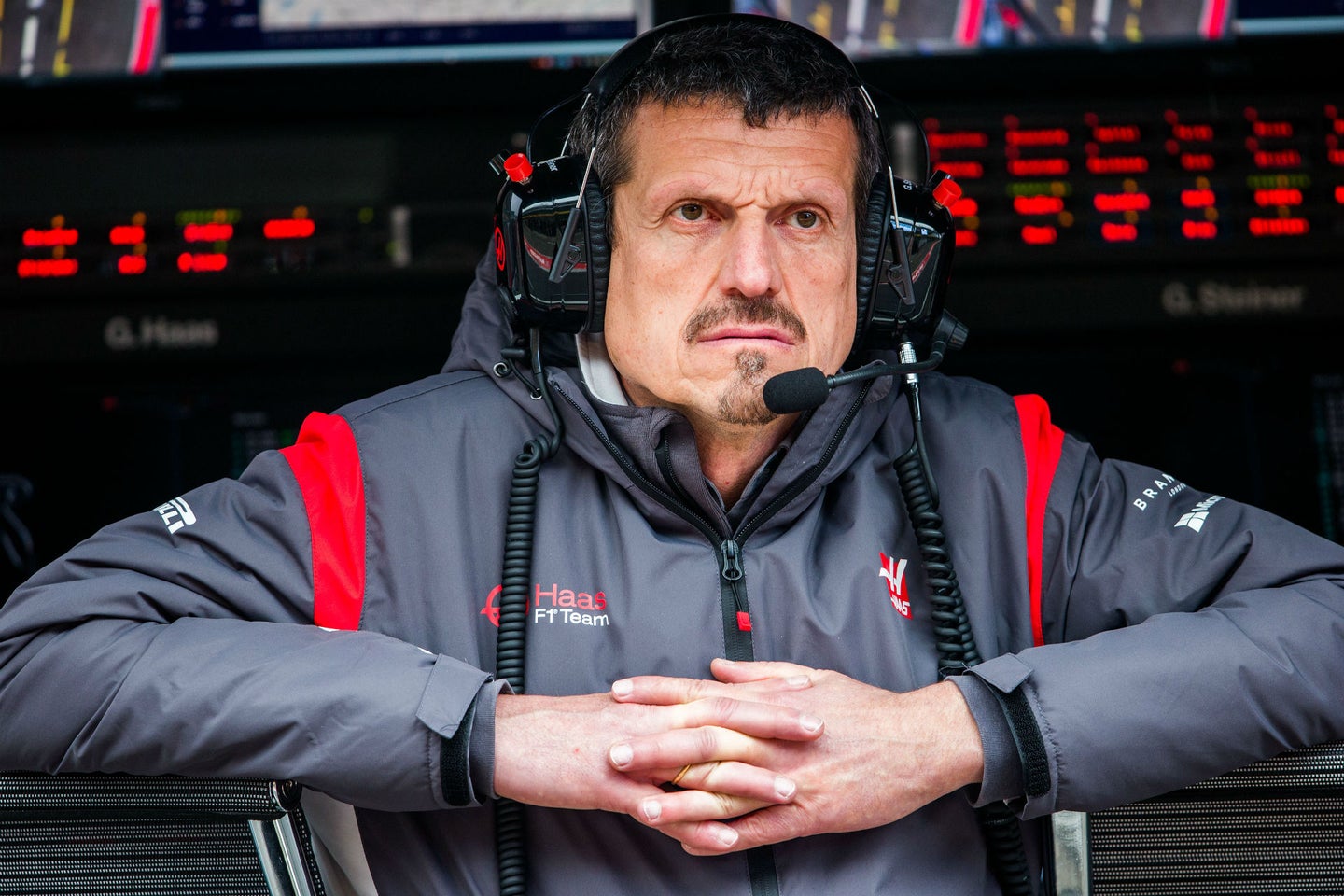 As Formula One shifts under new management and fresh strategies, some feel that it has left behind some of the vitals that brought the series to where it is today. F1 was much different just five years ago, and as Haas F1 boss Gunther Steiner points out, it's lacking a key point of entry that it had just last year. Past teams like Minardi, Caterham, and HRT all offered a testing ground for up and coming drivers to match pace in Formula One after transitioning from F2, and as each of those teams have flaked out over time, he says the sport could benefit from something similar in 2017.

Steiner mentioned Minardi in particular—a team that began in 1985 and raced up until 2006 when it was purchased by Red Bull and rebranded as Toro Rosso. It played as an opportunity for rising stars of the time like Fernando Alonso and Mark Webber to earn their wings in the series before jumping to an ultra-competitive team.

"The difficulty for young drivers is they need to be in the right time at the right place," said Steiner, according to Motorsport.com. "There is nothing else you can do for it, at the moment you cannot even buy a cockpit." He continued, “When Minardi was around, Minardi was maybe happy to be last, that was their duty to bring drivers up. Maybe they were not happy to be last but they could live with it because that was their business model—to develop drivers, that's a good business model."

He went on to mention a modern day example of this tactic in action, “It's like when [Daniel] Ricciardo drove the HRT [in 2011], you knew he was not going to do anything but it gave him experience and that's not there any more."

While Minardi-esque crews may not be around anymore, Ferrari is looking to potentially go that direction with Sauber. Talks have swirled that the Maranello group could perhaps use it as a "junior team" to bring up the likes of Antonio Giovinazzi and Charles Leclerc, both of which have shown big promise but might not yet be ready for Formula One action.

"I think they [Leclerc and Giovinazzi] are both good guys, with very good potential," said Steiner. "Between Ferrari and Mercedes, the next good guys will come out of one of them. [But] how they get into a seat is difficult, Formula 1 in that respect is very difficult. The sport is so complex, you make mistakes when you're young because you don't have experience. You cannot buy experience—you need time."