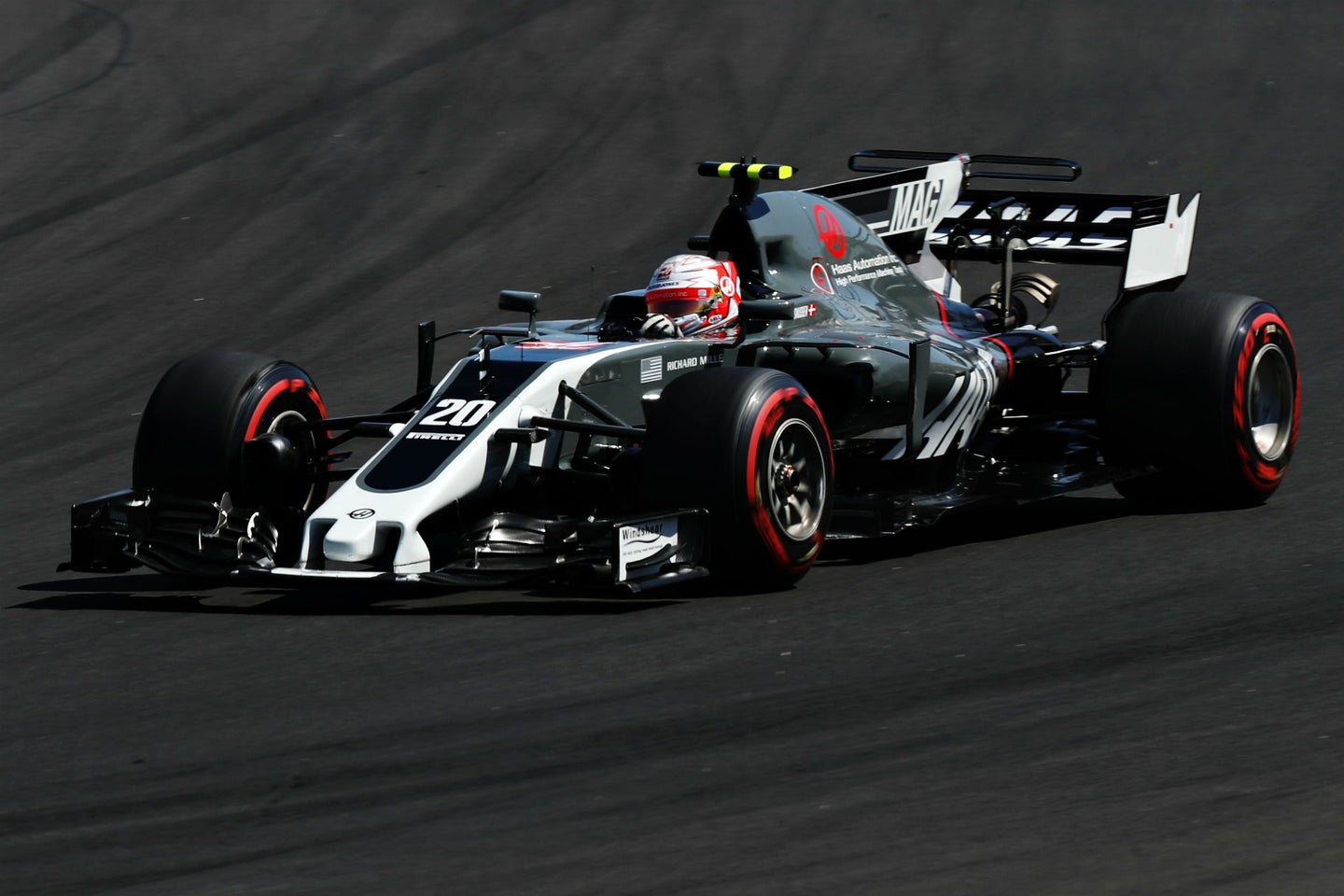 With a strong influx of manufacturer support, Formula E has been on the rise with not only fans but competitors as well. This next-generation allure is a strong one that some feel Formula One is lacking, causing a competition between the two. Though some feel it will be a noteworthy battle in the next five years, Haas F1 chief Gunther Steiner doesn't see it that way, claiming that FE is an "additional series" rather than a replacement.

Steiner told Motorsport that the all-electric series will be a good alternative for F1.

"I see it [FE] as an additional series, but I don't see it as a threat. The easiest way, if it is a threat, we would just put electric motors in these [F1 cars] – because we have got a platform. Whatever happens, it will be F1." He continued, "I can understand the interest because it is so trendy now, you need to be part of it, it is a wave. For the OEMs it is inexpensive, relatively inexpensive, compared to F1, so it is a pretty easy decision."

And although it may be the cheaper option for newcomers, Steiner doesn't see it as a money-making opportunity, even though series head Alejandro Agagi says it could be profitable within the next few years.

"At the moment they are not attracting a lot of spectators so I don't know how they can create revenue. It is difficult enough for F1 to create revenue, and this is a sport that has been here a long time. All the best drivers are here."

Even with manufacturers like Porsche and Mercedes ditching WEC and DTM for Formula E, the Haas F1 leader feels that many of these new competitors will be fleeting within the next few years due to such a large field.

"I think FE is trending at the moment – everyone wants to be part of this electric movement, which is fully understandable. But when there are seven or eight manufacturers involved, not all can win. There will also immediately be a war over who can do more, who wants authority and all those sort of things."

No matter what happens with the growth of Formula E, Steiner believes that F1 will always be around. "I still see F1 in a very good place – it is the pinnacle of motorsport," he explained.

Steiner's young Ferrari-backed team has struggled this year, but as they are only in their second season as a crew, they're still learning the ins and outs of the sport. Drivers Kevin Magnussen and Romain Grosjean remain optimistic for the second-half of this F1 calendar, and expect to carry the team throughout.