The longtime competitor's exit has fans worried about the future of the series. 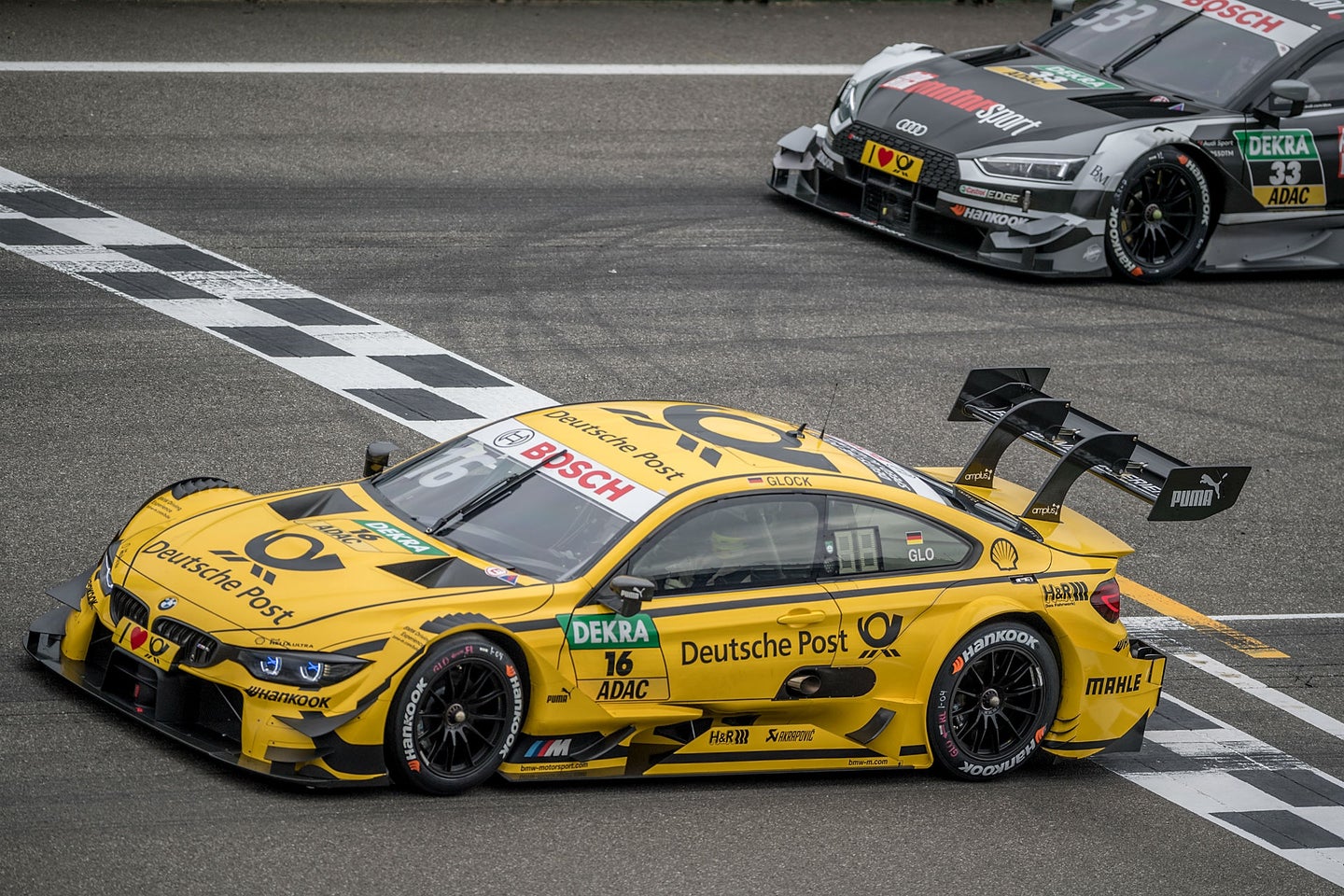 German touring car fans were left shocked after Mercedes Benz announced its exit from the fabled DTM series, and to the concern of many, were afraid that it may struggle in a two-manufacturer field. Both Audi and BMWwere affected by their counterpart's decision, forcing them to reevaluate their position in the competition. Despite these scares, though, DTM chairman Gerhard Berger announced that the series will survive after the loss of Mercedes,

The Austrian official told Motorsport.com that, after a period of hard thinking and assessment, business will continue as usual.

"Now everybody has the feeling that it will take three or four weeks to see what we feel, to calm down and see what are the right steps to do – and of course it's the bloody holiday time at the moment!"

Berger backed up his belief that DTM will go on without Mercedes as he points out the series was a two-marque competition in the past. "But for many years [2006-11] the DTM was running with two manufacturers – Mercedes and Audi – and I don't see any reason why it should not be again."

He does note, however, that the series could benefit from gaining more participants. One way to do that would be to adopt new powertrain regulations that make the 2.0L turbo four cylinder standard trim for competition. This would allow an easier transition for brands like Lexus, Nissan, and Honda who already have use that engine formula for Japan's Super GT Championship.

"We were just in the final discussions about the right powertrain concept," said Berger, "and I would say that the two-litre, four-cylinder turbo was on pole position." Berger continued, "But now with this message everything is stopped for the moment – I think we will know at the end of August which direction we move in."

The DTM chairman claimed that they "have one and a half years to hopefully get another manufacturer", so that does allow some time to work up a strategy. Regardless, Berger and his team will be busy over the next 18 months working towards a solution to this system-shock sent by Mercedes.